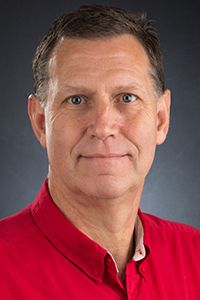 Bob Howell began his aviation career in the US Air Force as a Crew Chief on KC-135 aircraft. After completing his tour of duty, he attended Riverside School of Aeronautics obtaining his FAA Airframe and Powerplant mechanic certificate. He then spent 25 years in the airline industry obtaining experience in line maintenance, inspection, aircraft overhaul, turbine engine overhaul and in various other maintenance and leadership roles. Bob left the airline industry in 2006 and moved to Virginia to direct an FAA part 147 program and eventually became the Director of the School of Aeronautics’ Aviation Maintenance Technician program.