The Liberty University’s School of Aeronautics is a member of the National Intercollegiate Flying Association (NIFA), and our flight team has taken part in annual competitions on both regional and national levels since 2002. The team has won their regional competition (Region X) for the last seventeen years.

“The National Intercollegiate Flying Association exists as a forum for collegiate aviators to expand their studies and further their careers by participating in competitive and non-competitive events, networking with industry and contemporaries, and applying themselves to go above-and-beyond their ordinary curriculum.”

Katie Gallagher serves as the LU NIFA team advisor and Joshua Engberg serves as the team’s head coach. Both staff members accompany the team to all competitions to provide support for flight and ground events. 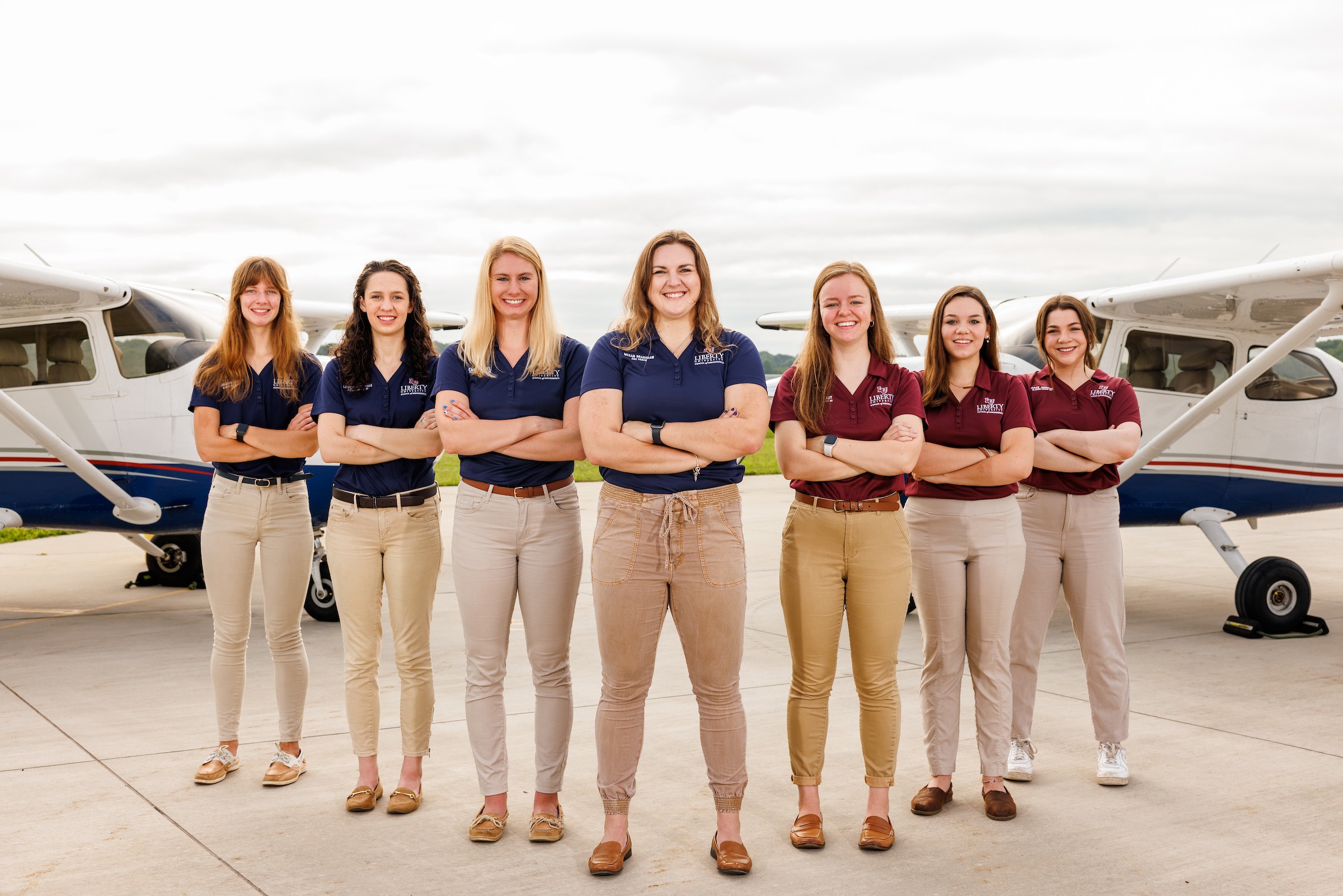 The Air Race Classic is an all-female cross-country flight competition that tests the skills of female pilots from across the country. Each summer, 50+ participants compete in the four-day race usually comprised of a route spanning the United States. 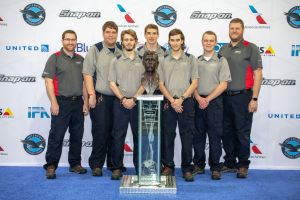