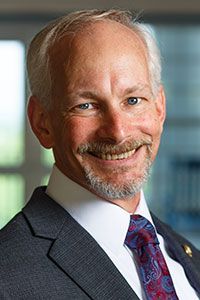 Robert Cooper serves as an Assistant Professor for Government at Liberty University. He began his career as a Naval Reserve diver, then as a naval flight officer, flying both the ES-3A Shadow and S-3B Viking, and specialized in the areas of carrier operations and information warfare. He has since worked for the Department of Defense, Inspector General, Special Plans and Operations, on capacity building in Iraq and Afghanistan, global counter-terrorism, and safety.  Robert initially joined Liberty’s School of Aeronautics as a flight instructor and management. Today, Robert enjoys working with Godly professionals teaching and mentoring future national security and strategic intelligence professionals and leaders.

Lead or contributing author for: