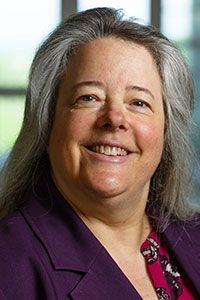 Dr. Prentice has worked in diplomacy and foreign policy in the Fulbright Scholar office in DC as well as in the US Embassy in Ghana, West Africa in the political and economic sections as well as military/defense relations. She has worked for the Ford Foundation relating to higher education and culture grants in Zimbabwe. In addition, she has worked in emergency management for Leon County, FL. Dr. Prentice has taught extensively at both the undergraduate and graduate levels in international relations.