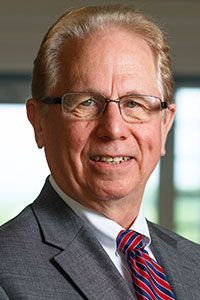 Presley received an FBI commendation for his contribution to the successful investigation and prosecution of the 1993 World Trade Center bombing. He then became chief of the Laboratory Division Quality Assurance Unit and was part of the FBI Laboratory’s first accreditation team. His final posting for the FBI was as the Supervisory Special Agent in the Laboratory Division Training Unit at Quantico, Virginia.