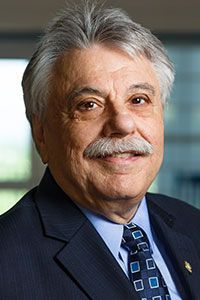 Prior to becoming a professor, Dr. Metallo served as a missionary with Youth With a Mission (YWAM). He is fluent in Spanish and has traveled extensively throughout Central America. During the summer, Dr. Metallo travels to Antigua, where he teaches a course on the Politics of Latin America. Dr. Metallo also serves as the faculty advisor for Pi Sigma Alpha, the National Political Science Honor Society.