After a tremendously successful Equity for Africa Summit in April, it is hard to describe the incredible relationships that formed between African heads-of-state and American executives, but it was tangible. Now, we invite you to a summit exclusively for U.S. CEOs! Together we’ll build an even bigger network to share the faith and create win-win business relationships that will endure. During this CEO event, we will have several family offices represented who want to know where technology will be in 5 years. High-level keynotes, CEOs, and others will relay information on the ground in real-time. Igniting both faith and intellect to shape history for generations to come, our CEO Summit is unique and inspirational because Liberty University is one of the largest Christian platforms in the world.

Our exclusive participants will:

All events will be held live, in-person on Liberty University’s campus. 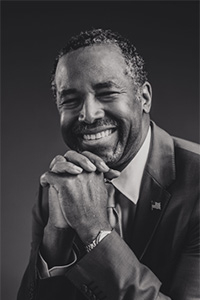 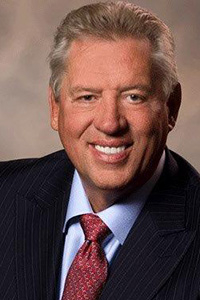 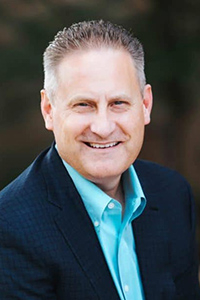 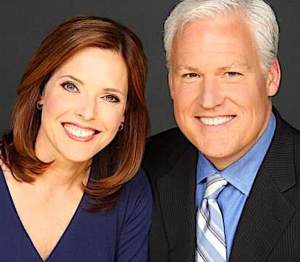 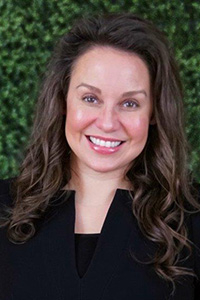 David Sillaman
CEO, Eazy Do It 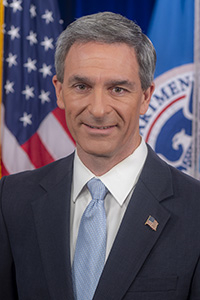 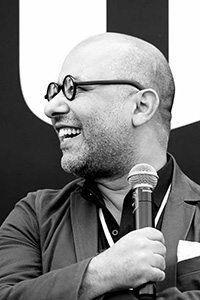 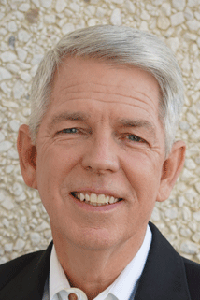 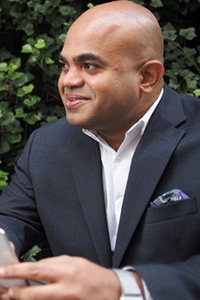 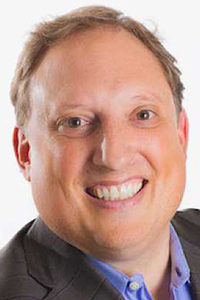 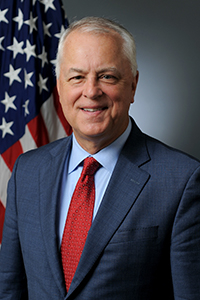 Anthony Tata
Former Acting Under Secretary of Defense for Policy for the U.S. 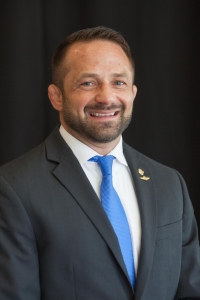 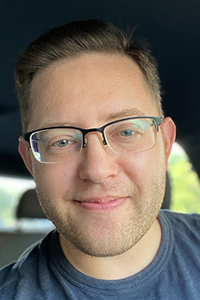 Josh Steinman
Former White House Advisor for Cyber Security to the President of the U.S. & NSC 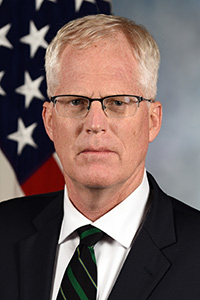 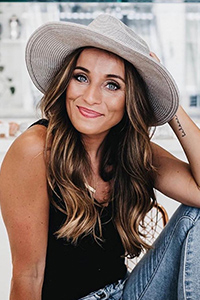 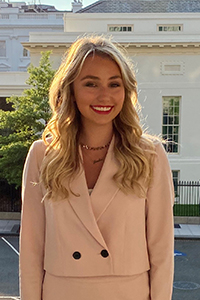 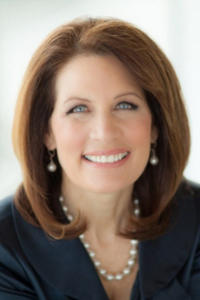 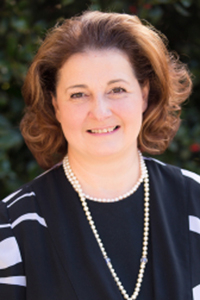 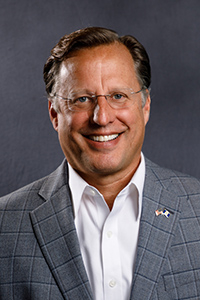 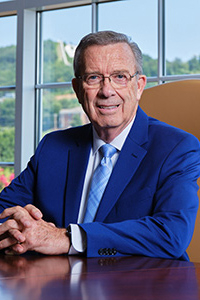 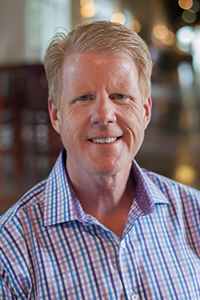 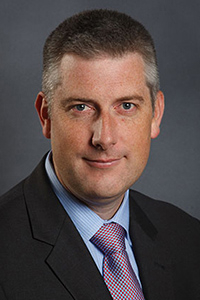 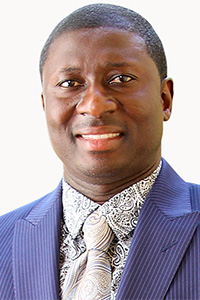 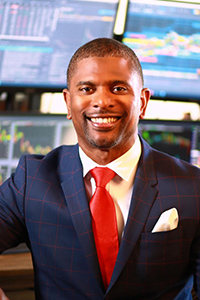 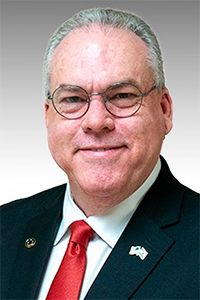 The Networking the Nations Summit will take place on Liberty University’s campus. Use 1971 University Boulevard, Lynchburg, VA, 24515 when planning your trip and using GPS.

Located in historic downtown Lynchburg, these hotels have room blocks reserved for the summit and are an easy Uber or Lyft ride to Liberty University’s campus.