Liberty named No. 1 'Best for Vets' school by Military Times

Liberty University has landed in the top spot on Military Times’ Best for Vets: Colleges 2019 Online and Nontraditional Schools report. 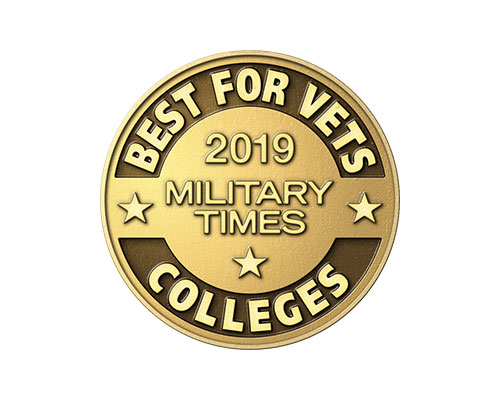 Upholding its longstanding tradition of supporting the nation’s military, Liberty has been named among the top 10 Best for Vets schools every year since the first list in 2011. The rankings are based on data from the U.S. Department of Veterans Affairs and Department of Defense, among other sources. Military Times evaluated institutions based on university culture, academic outcomes/quality, student support, academic policies, and cost and financial aid.

Over the last year, more than 30,000 active military service members, veterans, and military spouses pursued degrees with Liberty from their military installations or homes around the world.

“Long before military support was a best practice in higher education, Liberty has valued and supported our service members,” said Emily Foutz, director of Liberty’s Office of Military Affairs. “From assistance with setting up their military and veteran benefits to help before, during, and after a deployment, to participation in our military graduate recognition ceremonies, we have one goal — to do everything within our power to help our students achieve their goals. It is simply an honor to have the opportunity to serve this amazing group of men and women.” 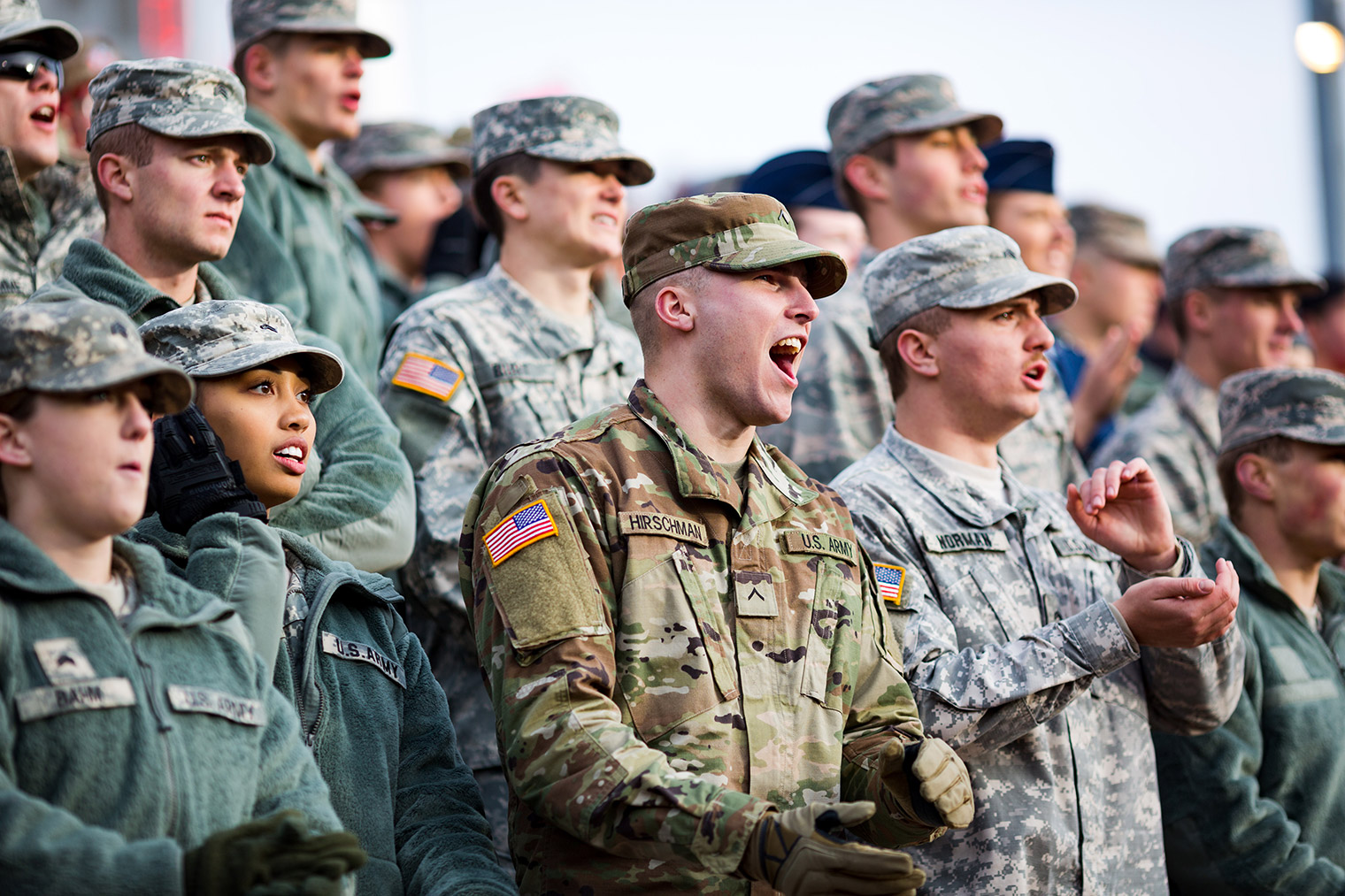 Liberty aims to meet the educational needs of service members, veterans, and their spouses, whether they are studying on campus or online. The Office of Military Affairs offers a variety of educational resources and special events for military students and their families. On campus, student veterans can visit the Veterans Center in the Montview Student Union, where they can connect with fellow veterans, including faculty, staff, and community residents, who serve as their mentors.

Each year, Liberty recognizes its service members during Military Emphasis Week. (This year, it will be held Nov. 7-14 and will feature a Veterans Day Parade at 11 a.m. on Nov. 10. Visit Liberty.edu/MEW for the full schedule.)

Liberty has built a reputation for going above and beyond for its military community. This summer, Military Times listed Liberty at No. 8 on its list of Top 50 Schools for Tuition Assistance. Liberty also ranked No. 7 among private institutions on the 2018-19 Military Friendly schools list. Last year, Liberty was officially designated a Purple Heart University.

More than 30 percent of Liberty’s Class of 2018 had military ties. Many military graduates participate in Liberty’s Commencement exercises each May, which include a Military Graduate Recognition Ceremony. Some who are unable to attend Commencement on campus participate in graduation ceremonies held on their military bases, where university staff often join them in the celebration.

“Our service members, veterans, and their families are a special group of people,” Foutz said. “We are truly honored to provide support and encouragement for them as they push toward their personal and professional goals, and in many cases while actively serving their country. Our reward is to see those proud faces marching across that platform and receiving their diplomas after much hard work and personal sacrifice.”

Visit Liberty.edu/Military for information on tuition discounts, scholarships, and fee waivers, as well as resources and a community network for military students.

(Liberty University is not affiliated with the Department of Defense or any military service.)