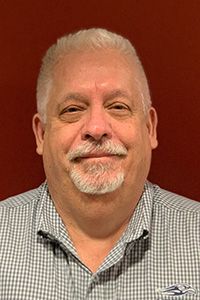 John Lindsey began his health career in the medical laboratory but became interested in respiratory therapy.  Soon after graduating with his respiratory degree, developed an interest and passion for education and was instrumental at the beginning of a respiratory therapy program in southeast Arkansas.

Before coming to Liberty University, Mr. Lindsey was Professor and Director-of-Clinical Education at Southeast Arkansas College in Pine Bluff, AR.  Prior to that, Mr. Lindsey was Director of Respiratory Care at CHI St. Vincent in Hot Springs, AR