The Center for Research & Scholarship (CRS) encourages and supports faculty and student engagement in research activities that advance the academic reputation of the University and assists students with gaining the skills required for achieving success in the career path of their choice. The following faculty and student researchers are just one example of research that is taking place here at Liberty University. 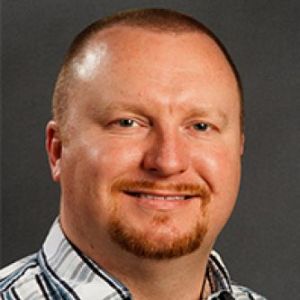 : My research group is focused on understanding the molecular and genetic basis of fungal disease from the aspects of interactions with host defenses and regulation of toxin production. Students in my research group are involved in a number of projects centered on two organisms: Cryptococcus neoformans and Aspergillus flavus. C. neoformans is a human pathogen currently responsible for almost 200,000 deaths annually, and we seek to understand how this yeast survives in the human host. A. flavus is the second-leading cause of invasive aspergillosis that affects several-hundred-thousand people annually. It is also a plant pest, and contaminates food and feed with the potent carcinogen, aflatoxin, impacting several billion people worldwide. We are interested in understanding how the production of aflatoxin is regulated in order to develop strategies to impede its production. 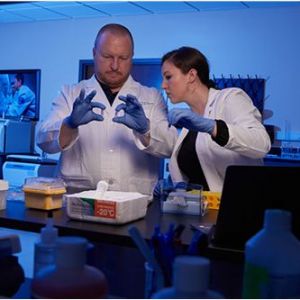 How has your mentorship played a role in the student’s research experience?

Reagan Treadwell is working to understand how aflatoxin production can be spontaneously lost and regained, which is widely known to occur in the lab without an explanation as to the mechanism(s) regulating this process. As part of this research, Reagan has gained experience in numerous microbiological techniques, especially the culturing of

microorganisms and microscopy. My role as a mentor is to help her develop these and other skills by providing guidance as she investigates her research question. We discuss her project regularly and explore ways to overcome the obstacles that arise. Additionally, I provide guidance on how to present her data at regional meetings such as the semi-annual Virginia Academy of Science meetings held throughout the Commonwealth. 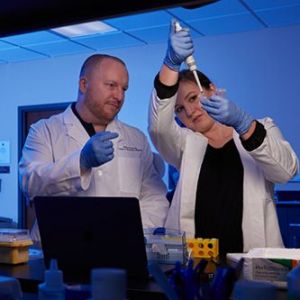 As a teacher, I gain tremendous satisfaction from watching as my students realize the practical application of the information they learn in class. Seeing how the scientific enterprise is conducted gives them a deeper appreciation of the knowledge they’ve learned, and a greater respect for those individuals who pushed back the boundaries of ignorance as they discovered “God’s thoughts after Him”. Furthermore, I learn from my students as they become more independent and investigate topics on their own, asking questions that I may not have raised. 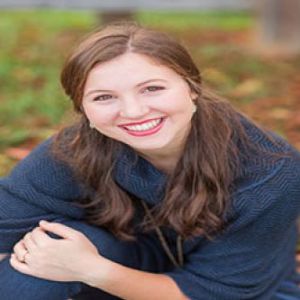 Aspergillus parasiticus and Aspergillus flavus both produce a secondary metabolite called aflatoxin. Aflatoxin is a carcinogen known to contaminate food and plant products and levels of aflatoxin on consumables is closely monitored by the FDA. Aflatoxin production is known to diminish after several generations of passaging, but the ability for aflatoxin production to return when the fungus is passaged on plant media is acknowledged yet has not been proven. This study aims to determine if production of aflatoxin, lost during serial passaging of Aspergillus flavus and Aspergillus parasiticus, can be restored when the fungi are passaged on plant-based media. By demonstrating that plant media instigates aflatoxin production, further studies can evaluate genetic and epigenetic control of this process 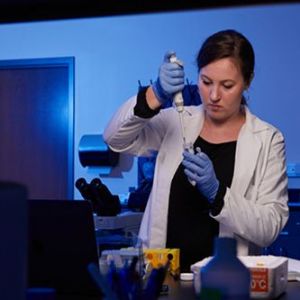 I participated in a research mentorship program during my freshman year of college where I was able to shadow several research students already involved in various scientific research projects. These students were particularly helpful in plugging me in with their advisors, and I was able to see how the different labs functioned before I joined a team.  My genetics lab professor had an opening on his team, and after interacting with him for several weeks in the lab, I asked if I could join. He plugged me into shadowing two of his research students who worked on projects similar to the projects he had offered, and he gave me several articles to study. After reading into the topics and observing various lab techniques, I chose the option I found most interesting and began my research. 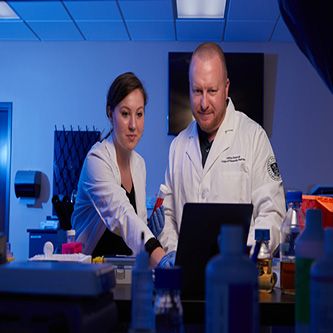 Undergraduate research has benefitted the way that I learn and think by requiring the ability to use what I have read in a textbook and apply it to a dynamic laboratory environment. No longer strictly memorization, research shapes one’s mind by requiring a higher level of thinking. Not only does this benefit me in my pursuit of becoming a physician by preparing me to synthesize medical school material with a patient’s history and exam, medical schools understand that research equips students, making me a more competitive applicant.

Research is a foundational component of learning, and I think that all students would benefit from the hands-on learning associated with research. If you are the least bit interested in what research is like, I would encourage you to reach out to various research clubs on campus. I am part of the Scientific Research Society, which is how I got involved with research. Additionally, you could approach any professor or research student with whom you feel comfortable and express your desire to get involved

with undergraduate research. Keep asking questions, emailing professors, and talking to people until someone says yes because you have nothing to lose if you do, but if you do not, you could miss out on one of the most formative experiences of your undergraduate career.