Service members and spouses celebrate graduation at military base ceremonies 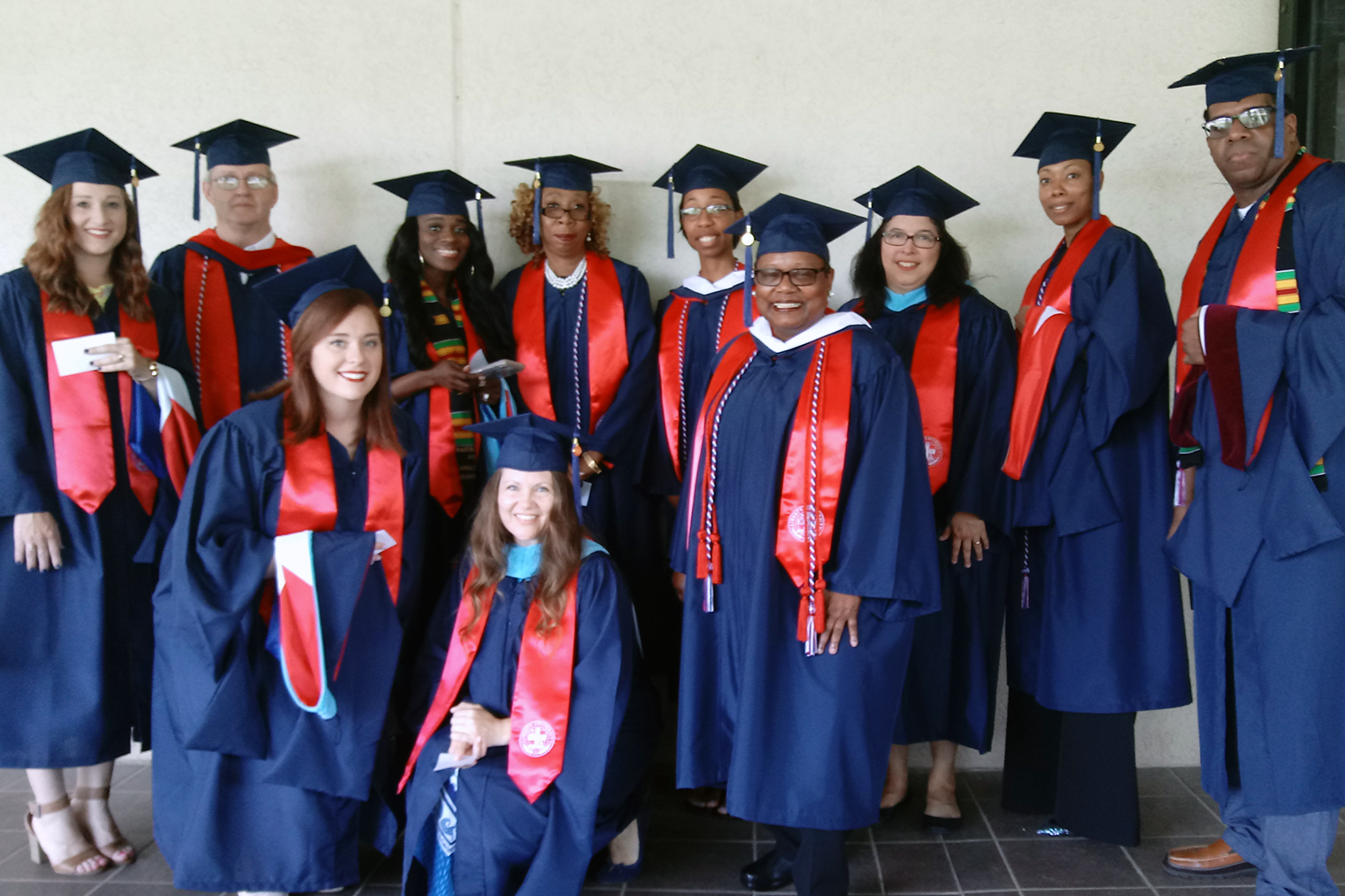 Earlier this month, representatives from Liberty’s Office of Military Affairs traveled to Fort Campbell, near the Kentucky-Tennessee border, where students from about 26 schools walked across the stage to receive their diplomas, including Theresa Milton, a military spouse who enrolled in Liberty’s online program in 2015.

Shortly after Milton started working toward her bachelor’s degree in interdisciplinary studies, her son committed suicide. Despite her grief, Milton continued her classwork and finished that term, with support from her Liberty family.

“My professors were prayerful and encouraging while I continued my classes,” she said. “They  reached out via email, phone, and regular mail to offer support and resources. I knew then that Liberty was my home and that I would succeed in my program.” 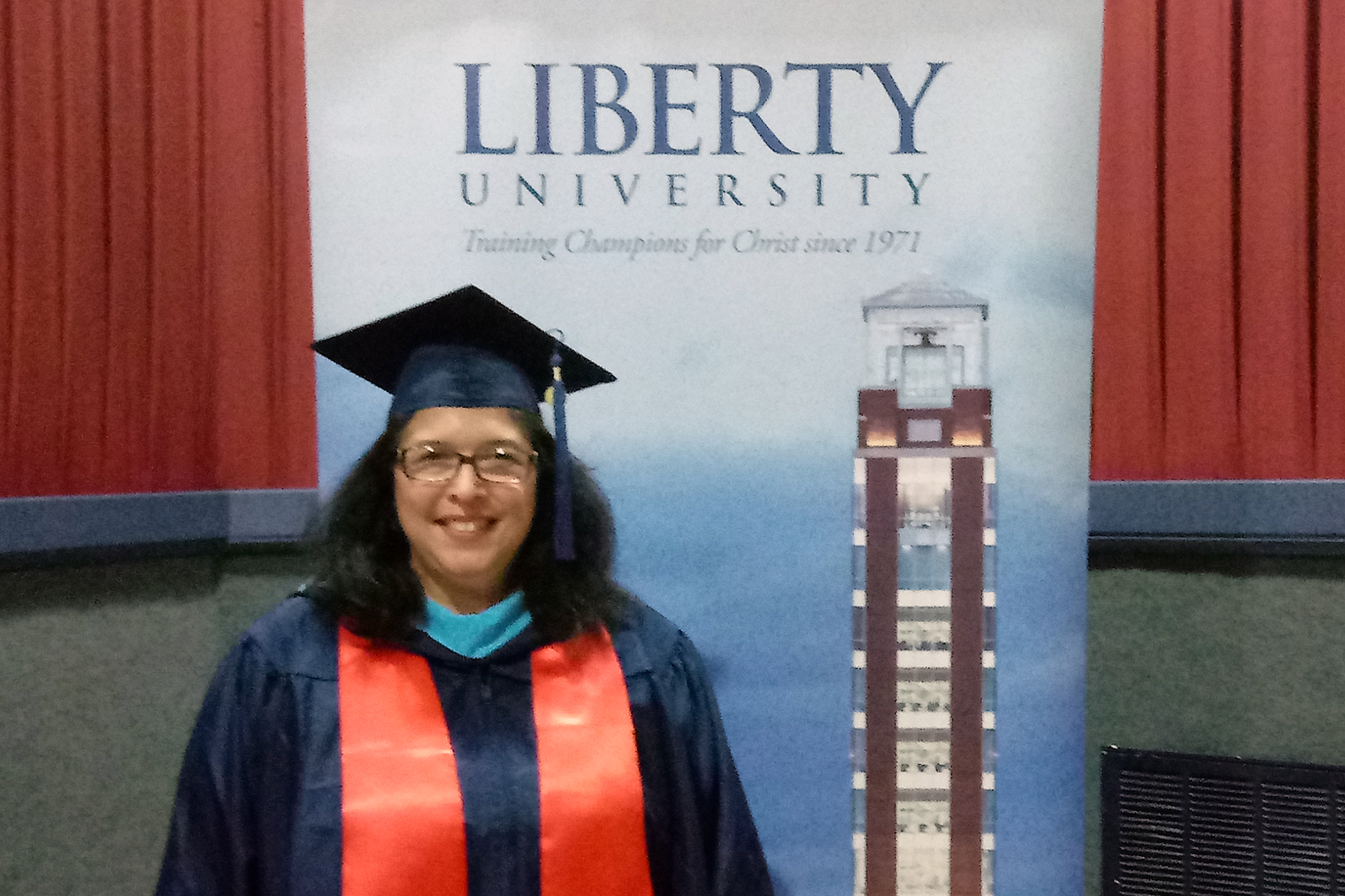 ven when Milton took a semester break to process her grief, her professors continued to support her.

“I am so grateful to everyone at Liberty for loving me through my program,” she said.

After retiring from the Army as a staff sergeant, Anthony Sutherland wasn’t sure what his next chapter would be. When he received a mailer from Liberty about enrolling in classes, Sutherland took it as a sign and enrolled in 2016.

“I had some amazing help along the way, from the professors to the different offices at Liberty,” Sutherland said, who graduated with a bachelor’s degree in religion. “I could not have done it without them, but more importantly, I thank God for all He has allowed me to do.”

For Faith Canull, another military spouse, studying at Liberty made a major impact on her life. She had already completed two degrees: a bachelor’s degree in interdisciplinary studies in 2008 and a master’s degree in teaching in 2011. During the Fort Campbell ceremony, Canull celebrated the completion of her doctorate in educational leadership.

“As I reflect back on my time and experience with Liberty, my heart is truly overwhelmed with joy,” Canull said. “I have grown spiritually, academically, and professionally. My prayer is that with a humble heart, I make a positive difference in the lives of those around me.  Above all, I want to be a Champion for Christ.”

A total of 6,219 military service members, veterans, military spouses, and others with military ties graduated this year — more than 30 percent of the Class of 2018. Approximately 1,850 of those participated in Liberty’s 45th Commencement Exercises at Williams Stadium on May 19.

Visit Liberty.edu/Military to learn about the many benefits and resources provided through the Office of Military Affairs.