For almost a decade and a half, Elizabeth Morris has been advocating for the needs of Native American families as chairwoman of the Christian Alliance for Indian Child Welfare (CAICW) — a nonprofit Christian ministry that Morris and her late husband, Roland Morris Sr., founded in 2004. Last month, U.S. House of Representatives Speaker Paul Ryan appointed Morris, who is working toward her master’s degree online with the Liberty University Helms School of Government, to the Alyce Spotted Bear and Walter Soboleff Commission on Native Children. 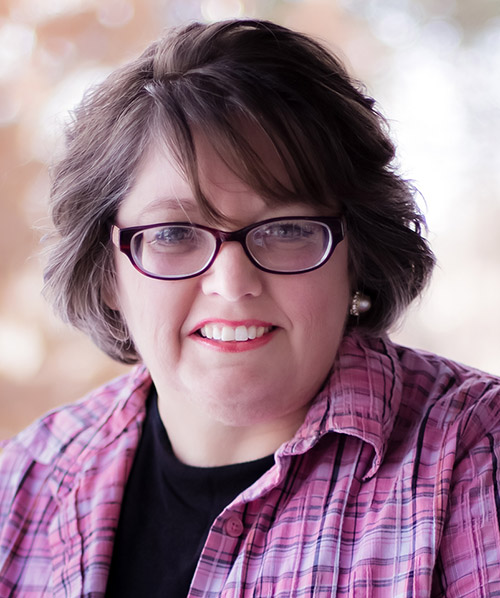 The commission, established under the Department of Justice by Congress in 2016, reports to the Office of Tribal Justice and evaluates the impact and issues related to federal, state, local, and tribal programs serving Native American children and then recommends improvements.

“Our job is to assess the rampant child abuse, child trafficking, suicide, drug and alcohol abuse, crime, child neglect, violence, and tribal government corruption in Indian Country with respect to its effect on children and to report on what needs to be done to put an end to it — providing for a safer, healthier environment for the children,” Morris, who resides in Hillsboro, N.D., said.

She said the commission is primarily tasked with identifying obstacles and barriers tribal leaders may have in obtaining assistance for these issues. She believes tribal government corruption is one obstacle that needs to be addressed.

Morris is committed to hearing from families affected by federal Indian policy. Whether choosing to live on reservations or not, she said families want someone to “listen to their experiences and consider their views as to what is best for their own children, grandchildren, nieces, and nephews.”

“Our organization has heard from many women and children who live or lived in Indian Country but do not feel safe there — even among family members,” she said. “Further, some who live on reservations feel trapped — without hope — in a system that tells them they cannot possibly survive happily outside of that system and refuses to let them go.” 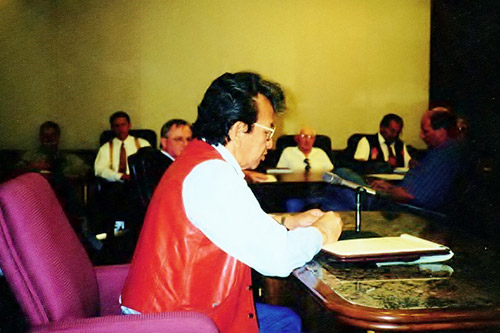 Roland Morris Sr., a member of the Minnesota Chippewa Tribe, experienced the struggles of reservation life firsthand. After a life-changing encounter with Jesus in 1988, he began to speak out about issues within the tribal community that he felt were hurting his extended family.

“People from around the country began to contact him through his website,” Elizabeth Morris said. “(They were) agreeing with him, telling him their stories, and asking for help.”

From the mid-1990s to his death on June 9, 2004, Roland Morris advocated for his people and Native Americans across the country. He was not afraid to speak out against the status quo, which made him a political target. He visited Washington, D.C., a number of times over the course of a decade, testifying before the U.S. Senate Committee on Indian Affairs and attending a private meeting with a member of the President’s Domestic Policy Council.

During these years, Elizabeth Morris wrote a memoir about her husband’s life, “Dying in Indian Country.”

He died after a four-year bout with cancer just months after forming the CAICW.

“I continue to stand on the things my husband taught us, as well as the things the members of our organization want and need to be expressed,” Elizabeth Morris said.

Morris is pursuing a Master of Arts in Public Policy. She said she chose Liberty because of its “conservative, Christian online program.”

“My coursework has always been about learning to be better at what I am doing within our organization,” she said, noting that she started studying business, and then communication, before finding the government program to be the best fit for her. “What I am doing in classes right now is exactly what I need to be doing.”