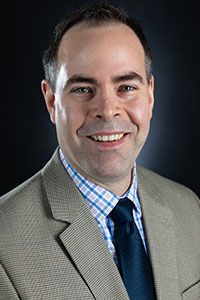 In addition to a myriad of both credited and uncredited creative works, Mr. Rost has written a simplified English language manual discussing the workflow of digital cinema and television production geared toward those who speak English as a second language.

Mr. John Rost has more than two decades of professional media production experience with a variety of corporate and non-profit clients specializing in storytelling from concept through completion, encompassing many technical and creative roles. He brings this firsthand experience into the classroom with a teaching style that focuses on strong storytelling techniques combined with cross-training on a variety of world-class production systems.