As the first Master of Science in Engineering graduate from Liberty University’s School of Engineering, Jared Darius witnessed tremendous growth in the school — and in himself — over the past six-and-a-half years.

“It was very transformative … and I’ve seen it change a huge amount in the engineering department,” he said. “I came here trusting that God put me here for a reason and I saw it as an opportunity to grow and help the department grow.”

Darius completed his degree in December and plans to walk in Liberty’s 49th Commencement exercises in May. He was in the second class of graduates for Liberty’s Bachelor of Science in Mechanical Engineering in 2019.

In February, Darius will launch his career in his home state of Connecticut as an aeronautical engineer at Lockheed Martin’s Sikorsky aircraft company, which manufactures helicopters for the military and commercially. He will put his graduate research to work there.

At Liberty, his research focused specifically on titanium alloys and, more generally, the idea of “engineering fatigue,” the wear and tear that fractures components. His job responsibilities will be split between repair design and manufacturing, while also managing the shop floor and the mechanics busy assembling rotorheads and transmissions.

“(Fatigue engineering failure) definitely comes into play with aircraft components, especially helicopters, which are vibration and fatigue machines,” Darius said. “Every cycle of that rotor is just producing insane loads on all kinds of internal transmission and rotorhead components.”

Darius has gained real-world experience through a series of internships — two at Lockheed Martin, one researching stress-corrosion cracking in nuclear reactors for Lynchburg-based Framatome, and this past summer at Hendrick Motorsports (HMS) headquarters in Charlotte, N.C.

“My internship experiences have taught valuable perspective of the breadth of engineering across multiple industries,” Darius said. “I know the whole array from a big aerospace company to a big nuclear company to a smaller automotive racing company.”

Darius also delved into the automotive sector while at Liberty. He participated in the Human Powered Vehicle Competition (HPVC) team and, along with alumnus Andrew Mann (’20), helped get Liberty’s Formula SAE (Society of Automotive Engineers) team rolling in 2017 under faculty advisor and professor Hector Medina. The team received a donation of $50,000 in tools and another $50,000 in vehicle parts and research and development support from HMS and established strategic partnerships with other companies such as Blue Origin, Lynchburg Machining, and Systems Engineering and Manufacturing, Inc., based in nearby Forest, Va. Darius’ undergraduate honors thesis involved designing a suspension system for the team’s electric car.

He said his full experience at Liberty has challenged him and prepared him well for his career.

“Undergrad is designed to be just an overwhelming experience,” Darius said. “It teaches you three main skills — how to analyze, how to prioritize, and how to organize. You’re just swamped with all of this work and you learn really well how to solve lots of different types of problems — in fluids, in mechanics, in computer science, in electrical (engineering). Mechanical engineers are kind of jacks of all trades in the undergraduate discipline.”

By contrast, graduate school allowed him to specialize and focus his research in his projected career path.

“Graduate school is basically treated like a full-time job of about 40 hours a week, where half of your time is spent on course work and the other half is spent doing your research,” he said.

He said he is proud to have been a part of a rapidly expanding engineering school and to have served as a “trailblazer” for the master’s program, helping to smooth the road for current and future mechanical engineering students.

“Jared is the first to graduate from our M.S. program, but we have 15 M.S. students and 15 PhD students in our engineering residence program now, so we are growing,” added School of Engineering Dean Mark Horstemeyer. “We also have approximately 60 students in an online M.S. degree in Engineering Management.”

The School of Engineering is expecting to celebrate its first Ph.D. graduate in May. 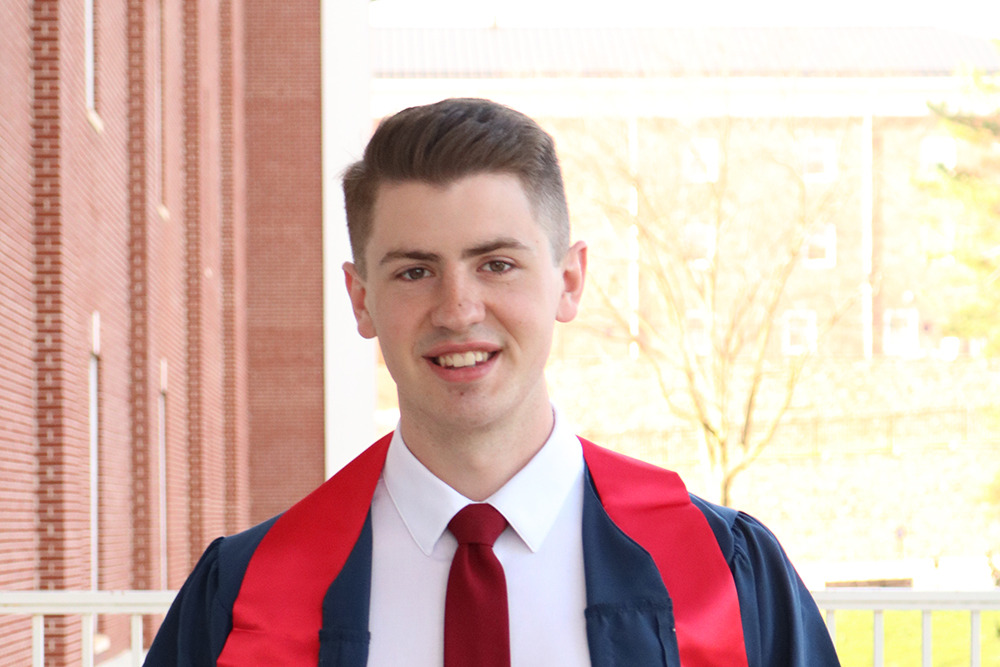 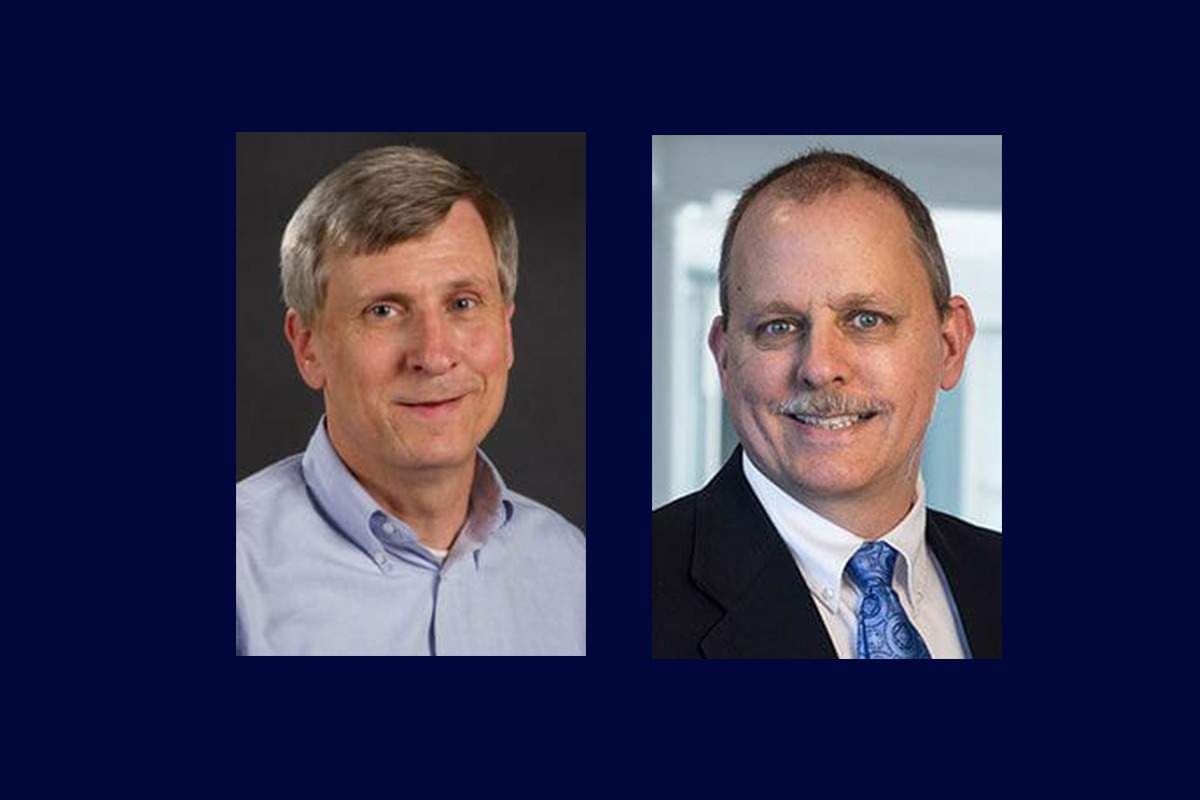