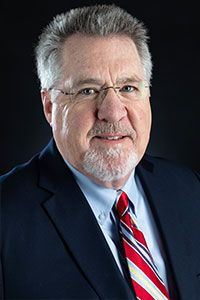 Teaching a wide range of communication and digital media courses both residential undergraduate and graduate, Dr. Kirk has also guided or assisted with curriculum development for the B.S., M.A. and Ph.D. degrees in the former Department of Digital Media & Communication Arts. He served in multiple administrative capacities including department chairman for School of Communication & Digital Arts (SCDC), internship coordinator for SCDC and Studio & Digital Arts (SADA), and as an instructor in various undergraduate and graduate courses with Liberty University Online (LUO). Additionally, he has presented at several conferences on topics related to God as a communicator and the role of social media in a digital media classroom.