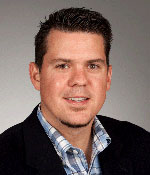 Dr. Kevin Corsini
Vice Provost for Academic Operations
Dr. Corsini previously served as dean of online programs for the College of Arts & Sciences, dean of The Graduate School, and administrative dean of Graduate Programs. He is also a faculty member in the Center for Counseling & Family Studies. 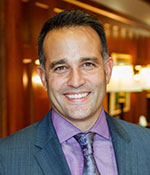 Dr. Ben Gutierrez
Vice Provost for Academic Administration
Dr. Gutierrez most recently served as administrative dean for undergraduate programs. He is a member of the faculty of the School of Religion and is a frequent guest speaker and lecturer for churches, ministries, and schools.

Dr. Emily Heady
Vice Provost for Undergraduate Education
Dr. Heady remains dean of the College of General Studies (CGS). She was the founding director of the Writing Center and founding dean of the CGS and is a faculty member in the Department of English & Modern Languages. 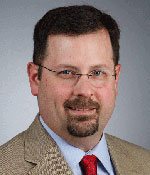 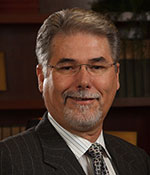 Hawkins was named Liberty University’s provost in January. He served as interim provost following the retirement of Dr. Ronald Godwin in October. Hawkins has held several positions at Liberty, including vice president for Academic Affairs and vice provost. He was dean of the College of Arts & Sciences from 2000-06 and has worked in the university’s counseling program. Hawkins has over 20 years of experience in mental health counseling, counselor training, and consulting. He is also the founding dean of Liberty’s new School of Behavioral Sciences, which was formed last fall.​