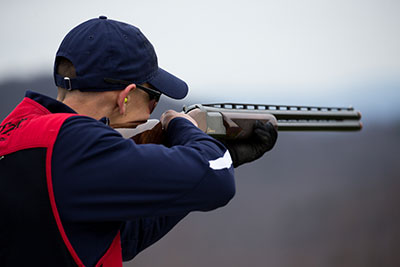 More than 200 shooting sports enthusiasts from Virginia and West Virginia are expected to compete over the Virginia Commonwealth Games’ Main Games Weekend this Thursday through Sunday, utilizing the Liberty Mountain Gun Club’s (LMGC) new shotgun, sporting clays, and 3-Gun/pistol and rifle ranges at Liberty University for the first time.

The 3-Gun, rifle, and pistol events are three of the six new events introduced to the 2018 Commonwealth Games. Pistol competition will take place on Thursday and Friday followed by rifle on Friday and Saturday, and shotgun (3-Gun and sporting clays) on Saturday and Sunday.

This is the third year Liberty has served as primary sponsor and host of the Commonwealth Games, utilizing the majority of its recreational and Athletics facilities. Most of the 60-plus events will take place this weekend, with festivities kicking off with Friday night’s Opening Ceremonies at Williams Stadium, which is undergoing a major expansion and renovation.

The LMGC is located on a 600-plus-acre tract of land near the Hydaway Outdoor Recreation Center. The spring opening of a 100-, 200-, and 300-yard rifle range and a lighted 3-Gun/pistol range complements the facility’s centerpiece, a shotgun setup with five-stand, International and American trap and skeet fields, a 12-station Super Sporting clays course, and an Olympic bunker venue equipped with 15 clay trap machines. Phase One of construction concluded last month with two additional sporting clay courses. 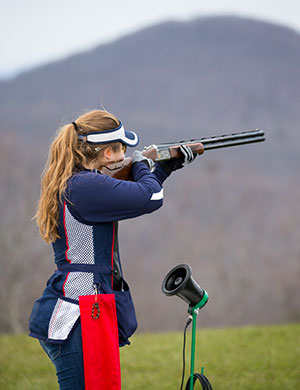 Course designer Bill Morris from Orange, Va., was tasked with developing state-of-the-art ranges to challenge shooting sports competitors as well as students, law enforcement personnel, and recreational patrons, at the only on-campus facility of its kind.

“The Liberty Mountain Gun Club has the potential to be one of the finest and most competitive shooting facilities in the nation and the world,” said Morris, who will be attending the Commonwealth Games and will be available for media interviews.

Liberty has spent in excess of $3 million on the LMGC to date. Construction on the project’s second phase, which includes a sportsman’s lodge and other buildings, started this summer, targeting a Spring 2019 finish.

“Liberty University is committed to providing its students a safe and convenient shooting facility located on campus,” Liberty Vice President of University Support Services Trey Falwell said. “We feel very strongly that it’s not enough to just verbally support the Second Amendment but to also apply the necessary funding to build a facility that will attract shooting enthusiasts from all over the world.” 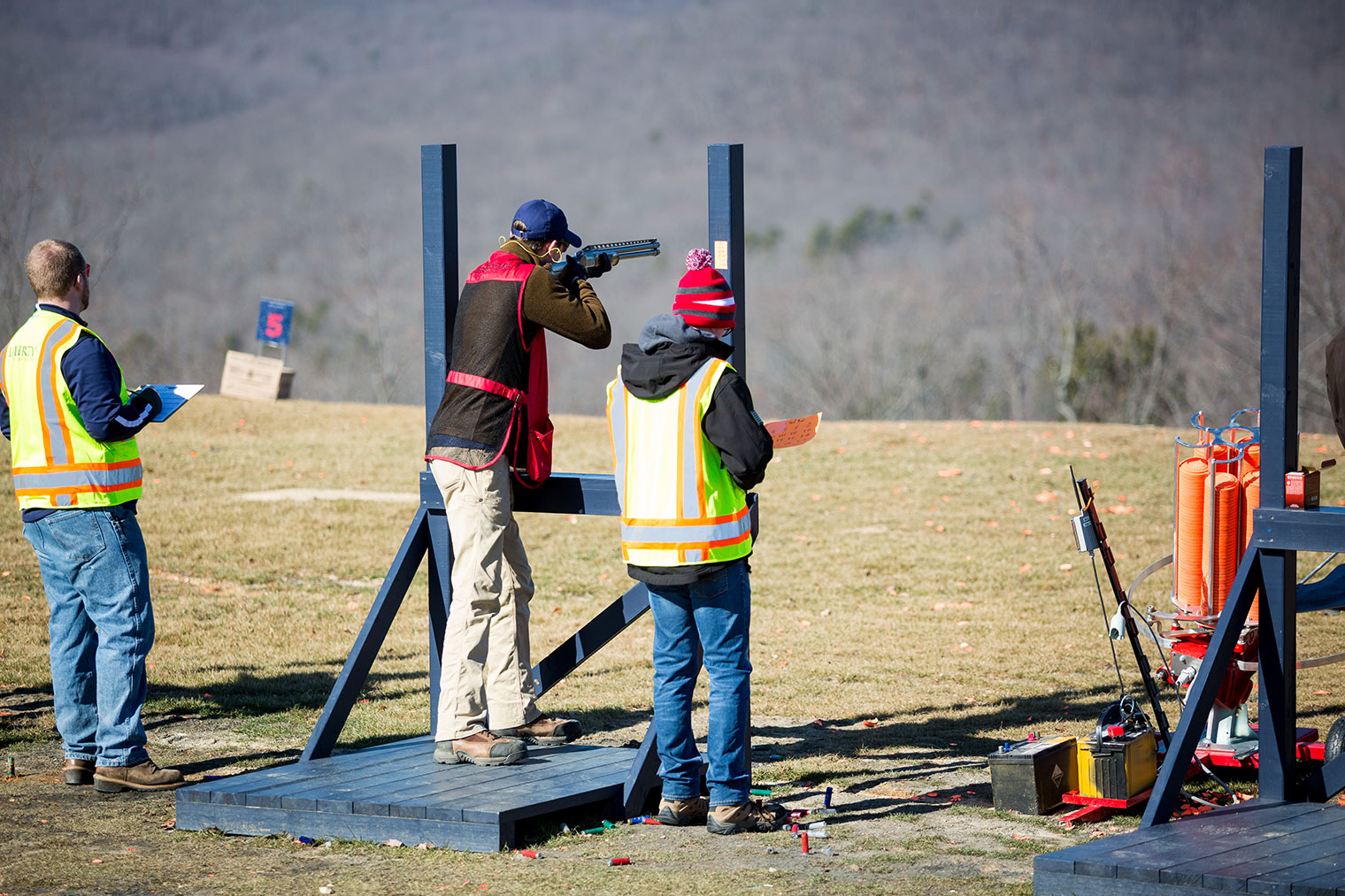 Liberty students have already been enjoying the facilities, both recreationally and as members of the Club Sports men’s and women’s shooting sports teams that debuted in 2017-18.

“We have created a lot of buzz on campus and have had great feedback from students saying they want to come back with their friends,” said Joseph Webb, LMGC gun range coordinator.

The facility will be open to the public starting early this fall and will host several local, regional, national, and international events in the years to come, including the 2019 State Games of America’s shooting competition next July.

Read more about the Commonwealth Games’ Main Games Weekend, which will attract thousands of amateur athletes to Liberty to compete in more than 40 sporting events.