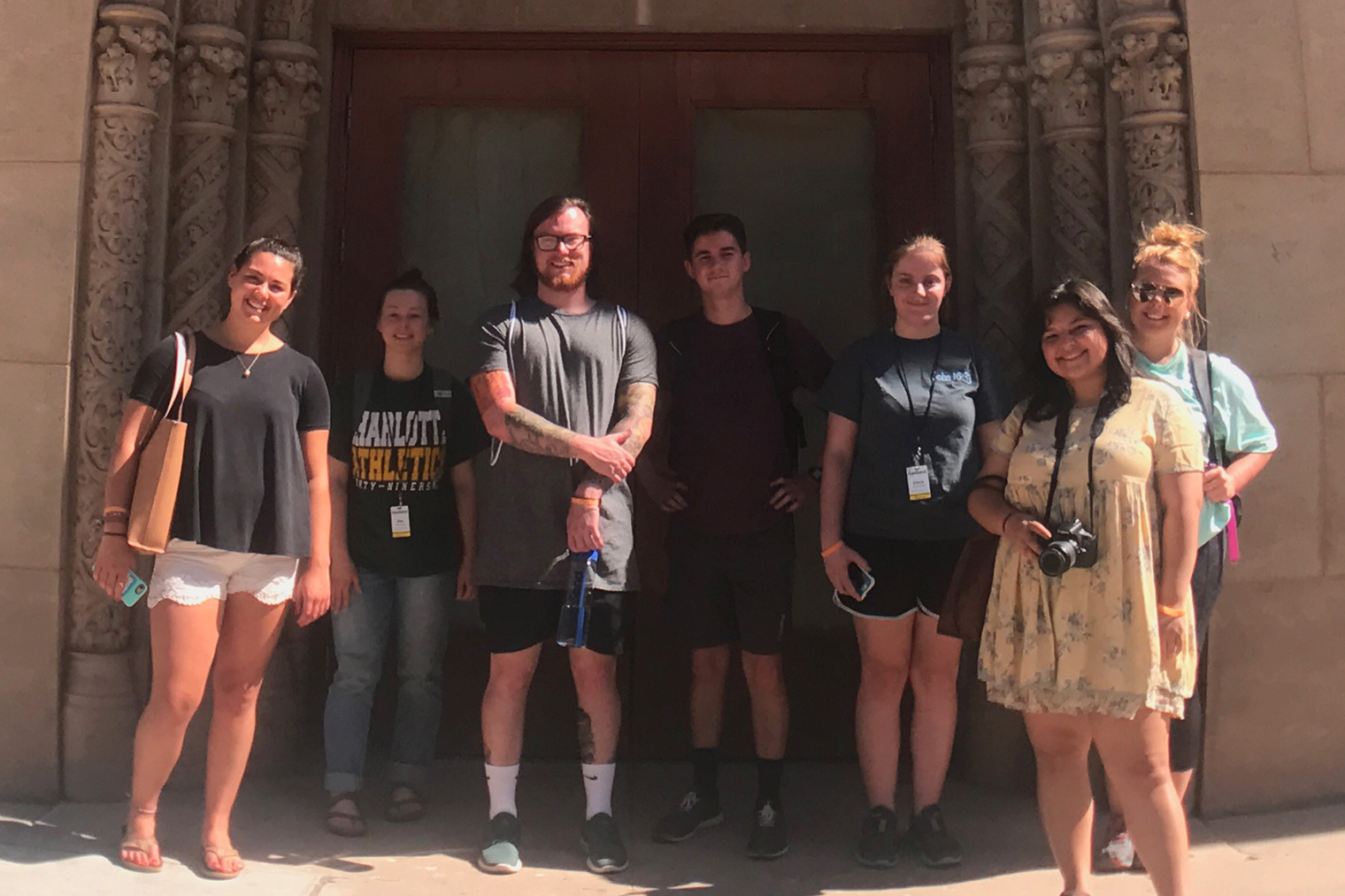 From the Pacific Northwest to the Peach State, Liberty University students are spending six weeks in major cities across the nation immersed in urban ministry through Generation Send.

Part of the North American Mission Board (NAMB), Generation Send aims to give students practical knowledge of the realities of missions and leadership. The 200 participants from universities around the country spend their time learning to live their lives on mission under the guidance of urban ministry leaders while pairing up with local church plants. Students attended a training session in Phoenix, Ariz., before diving into their internship. At the end of the program, all of the Generation Send teams participate in the Send Conference in Orlando, Fla. where students will hear from Christian leaders such as David Platt, Trip Lee, and D.A. Horton.

In all, 26 Liberty students are serving in Atlanta, New York City, Phoenix, Portland, Washington, D.C., and New Orleans. Liberty’s teams are sponsored through LU Shepherd (the office that helps foster a holistic community on-campus through peer mentorships, pastoral care, and life-skills training), which is part of the Office of Spiritual Development.

In Portland, Ore., junior Scarlett Elsik has been leading her team of six students since mid-June. Their team has partnered with Liberty alumni Aaron (’06, ’10) and Andrea Bennett (’07) who lead Spring of Life Church, which just hosted its first service on Sunday.

“Liberty has always been a special place that encourages practical, missional living,” Bennett said. “The Liberty Gen Send team has done a great job of living that out.”

“Conventional things don’t work in Portland,” he said. “There’s a lot of isolation and not a lot of trust. But I feel like this Liberty team has embraced that and been authentic in the way they go about their ministry.”

Elsik, who is studying strategic communication, has been part of the Portland team for the past two summers. This year, she led the team.

It’s an advantage to be back in the same city, Elsik said, where she can continue building on the relationships she created last year. 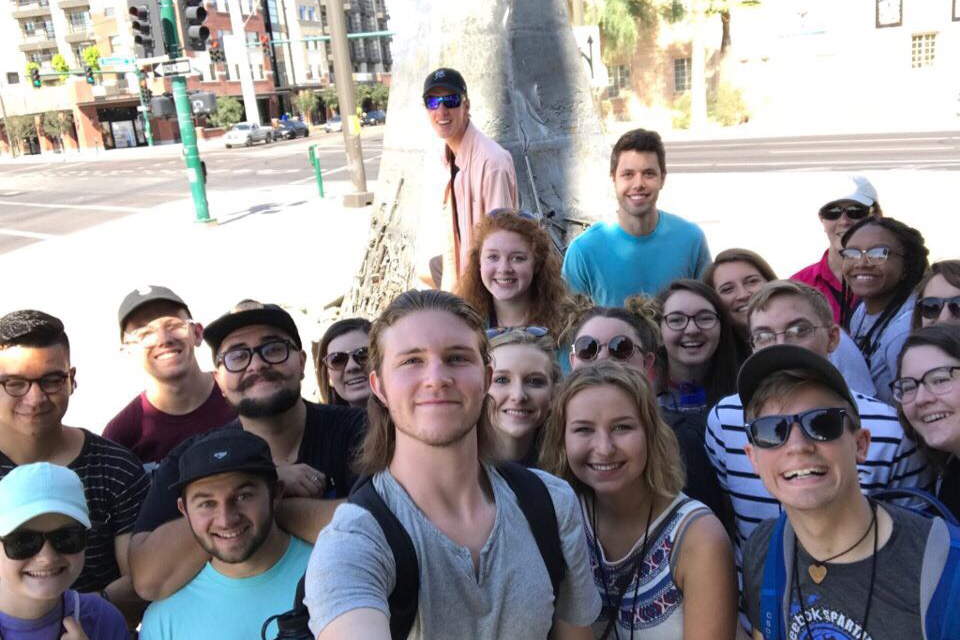 “One of my favorite things is just going to coffee shops,” she said. “I came to know the baristas at a shop near where we’re staying. I started encouraging other members of the team to go too.”

According to Elsik, the baristas noticed.

“When I came in, they told me they knew who were part of the team because of how loving and kind they were,” she said. “That was so encouraging to know we were making an impact. We even got to watch the Fourth of July fireworks with some of them.”

Across the country, other Gen Send teams on the East Coast are also making progress through their serving season.

Senior Brianna McKinney has spent the past two summers in Washington, D.C. For a girl from rural North Carolina, McKinney said living in the nation’s capital was never something she expected.

“Dr. (David) Wheeler (Professor of Evangelism and Executive Director of the LU Shepherd) would tell us all the time in Evangelism class to step out, and this is exactly what Generation Send has been for me,” she said. “When I came back this summer, I was ready.”

Though they are taking large steps to advance the gospel, McKinney and the rest of the five-person Liberty team don’t have to walk very far from Catholic University’s campus (where they are staying) to do so. McKinney, who is studying psychology with a minor in sociology, said the team doesn’t even leave the campus in many cases.

“One thing we realized we were good at was building community,” she said, noting that all five members were on leadership teams back at Liberty. “We decided we could host some really cool events right on (Catholic University’s) campus.”

Thursday nights became dedicated to creating a sense of family in the residence hall that has hosted students taking summer classes and high schoolers participating in camps around the campus. One night, McKinney said a woman in her mid-40s peeked her head into their community room and asked to use the microwave.

“She was on campus working on her dissertation about how our generation isn’t living out their Catholic faith,” McKinney said. “She asked us how, as Protestants, we were able to act on our faith.”

The team shared what they were accomplishing through Generation Send and said it really encouraged the woman.

“We sat there and prayed with her,” she said. “She asked if anyone knew any worship songs and another member on our team is a worship major so he brought out his guitar and started singing.”

Though McKinney doesn’t feel called into ministry as a career, she said the experience has caused her to be intentional in her everyday life.

“I just felt this shift,” she said. “When I came back to Lynchburg last fall, I just wanted to get to know the people around me and hear their stories. I don’t want an opportunity to go by without making a difference.”