According to a BBC report, Google has revealed that Liberty University is ranked among the top 20 most searched-for universities worldwide for 2014.

“It is exciting to see Liberty counted among Google’s 20 most searched universities in the world,” President Jerry Falwell said. “We are proud that Liberty’s success in making quality education affordable and accessible across a wide diversity of academic disciplines is bringing international attention to the university.”

The report notes that the rankings reveal a significant increase of interest in online education, with several online schools surpassing traditional institutions in search interest. Liberty’s online program currently enrolls more than 90,000 students in its more than 250 degree programs, and has some of the lowest tuition rates among top online universities.

In 2013, Liberty also ranked second among Google’s Top Trending Colleges and Universities based on more than 1 trillion search queries. 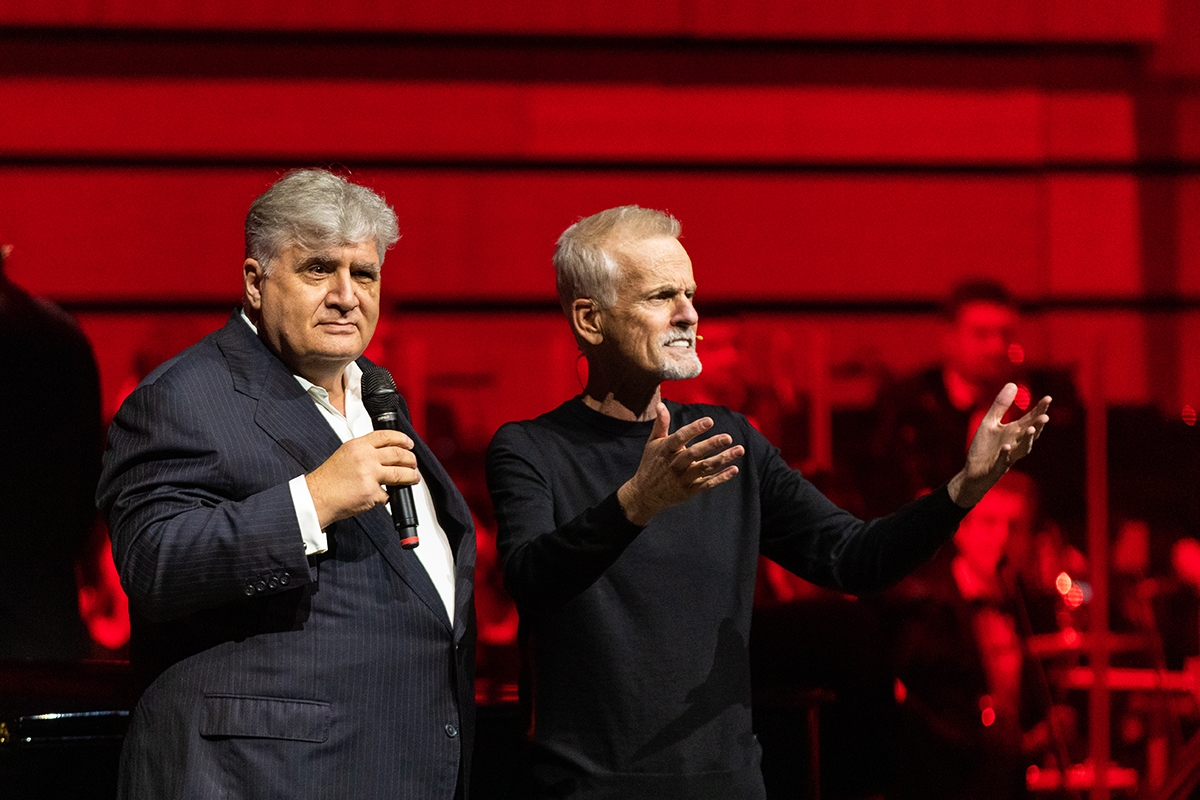 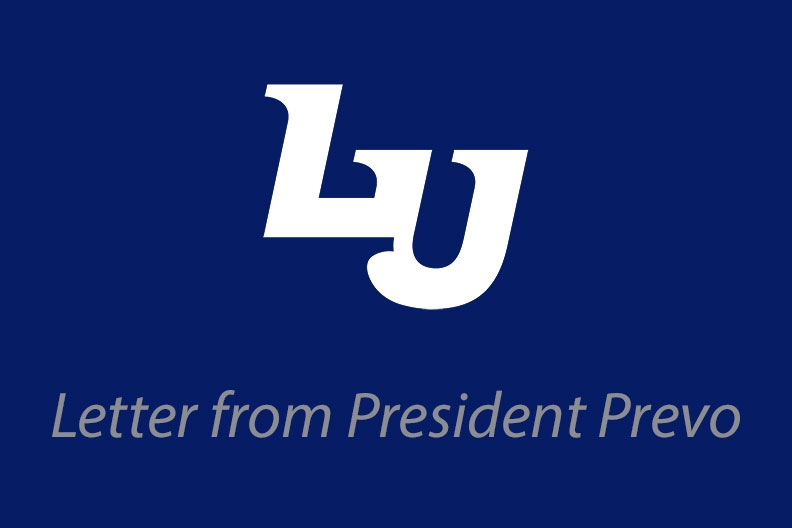