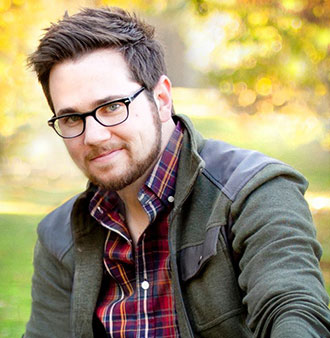 Justin Kintzel, worship pastor for Liberty University’s Campus Band and a Liberty alumnus, has been nominated for a Dove Award from the Gospel Music Association for his original songs “Love Displayed” and “Death is Overcome.”

Both songs appeared on Vital Worship’s “Songs for a Living King” album, which as a whole received its own Dove nomination. Kintzel performed “Love Displayed” on the album, and his personal friend, fellow recording artist Ross King, covered “Death is Overcome.” For Kintzel, the nomination was a complete shock, considering that the compilation album was the first time his music had received national distribution.

The 45th Annual GMA Dove Awards will be held on Oct. 7 in Nashville.

“To get a Dove nomination right out of the gate was a huge surprise,” Kintzel said. “It was a real honor. There is no big name artist on this record really carrying it; it’s just literally songs that are being sung as worship songs across the country by worship leaders. That’s how it came about. It was really low key.”

After graduating from Liberty in 2009 with his bachelor’s degree in graphic design, Kintzel became the worship pastor for the Campus Band, with whom he has produced a full-length live album and DVD which were recognized in Worship Leader Magazine’s top 5 college releases.

Now, Kintzel is working toward his master’s degree in worship and specializing in ethnomusicology while putting out an EP, full album, and single of his own.

Before he ever strummed a chord or sang a note onstage, Kintzel was drawn to the music ministry. He arrived on campus in 2004 and auditioned for Liberty’s ministry teams four years in a row, but each time the door closed.

“The whole time, I knew that there was a calling on my life,” he explained. “I wanted to lead worship so badly, but it never happened until I finally said, ‘You know what? If I never play music on this campus, that is the Lord’s decision and I trust it and I’m okay with it.’ Finally, the one year that I didn’t try out was the year that I was approached and asked to be in Campus Band.”

Kintzel is one of many recording artists to emerge from Liberty University including Meredith Andrews, TobyMac, Guy Penrod, and Mark Lowry. Yet Kintzel, far from aspiring to celebrity status, said that a robust solo career isn’t necessarily on his radar. Rather, he is simply willing to follow God’s direction.

“I love recording. I love writing songs. If my songs, or my recording, or my artistry gets picked up nationally, then I will do my absolute best to bear that responsibility the best I can. But if that never happens, I’m perfectly fulfilled just leading worship and being used by Him in that way.” 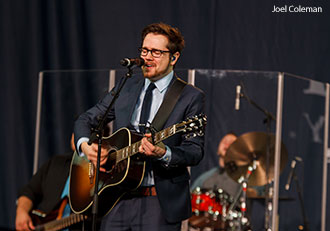 Kintzel’s efforts are mainly devoted to the ever-evolving ministries of Convocation and Campus Church, for which he leads worship several times per week. After a decade on the campus, he remains as excited as ever about the positive direction the university is pursuing. He especially enjoys seeing students engage with God directly through Liberty’s spiritual programs.

“We’re just making everything better. As far as music goes, Convocation and Campus Church are just going to increase in quality. We’re putting more time, more energy, and more effort into those things because we realize how important they are to the student body,” Kintzel said. “I’m really hopeful for the future — not just of Liberty, but of the worship here as well.”

As worship pastor, Kintzel’s drive is to see students use their college experience to “connect the dots” between the truths they sing about and their relationship with God.

Kintzel lives with his wife, Ashley, and two daughters, Isabelle and Nora, in Lynchburg. 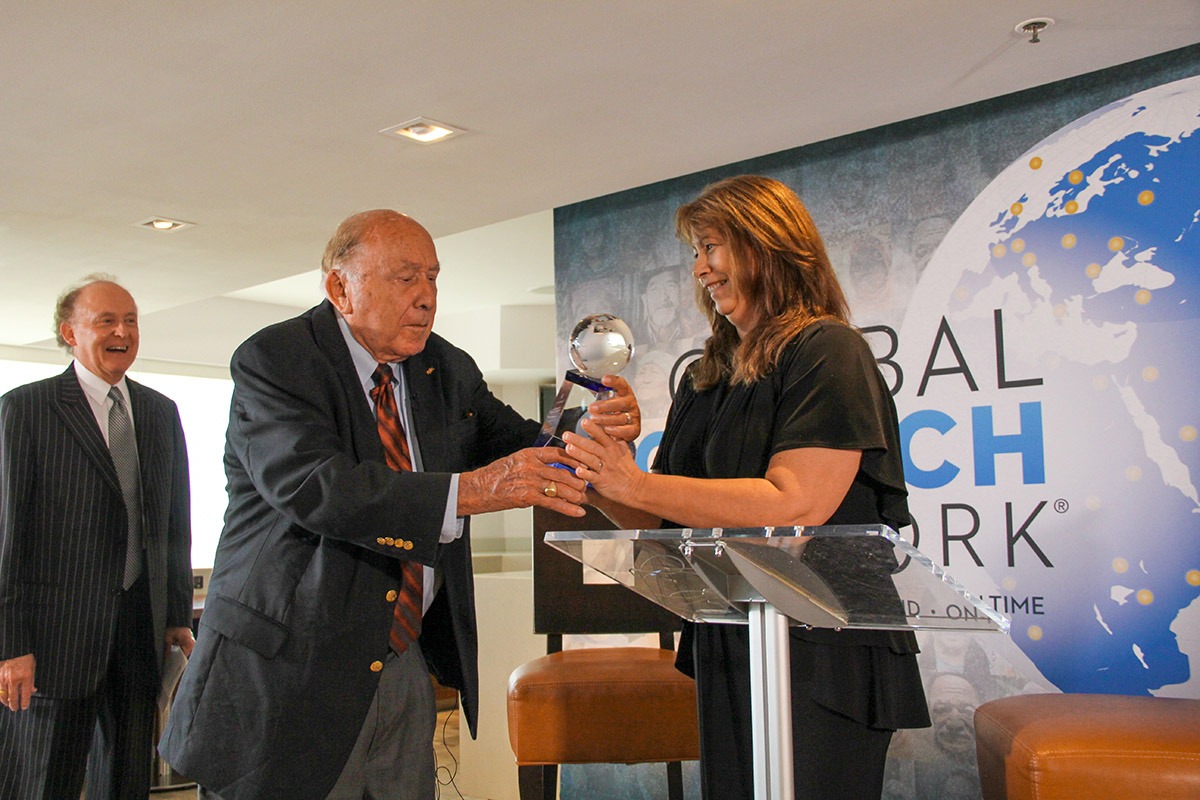 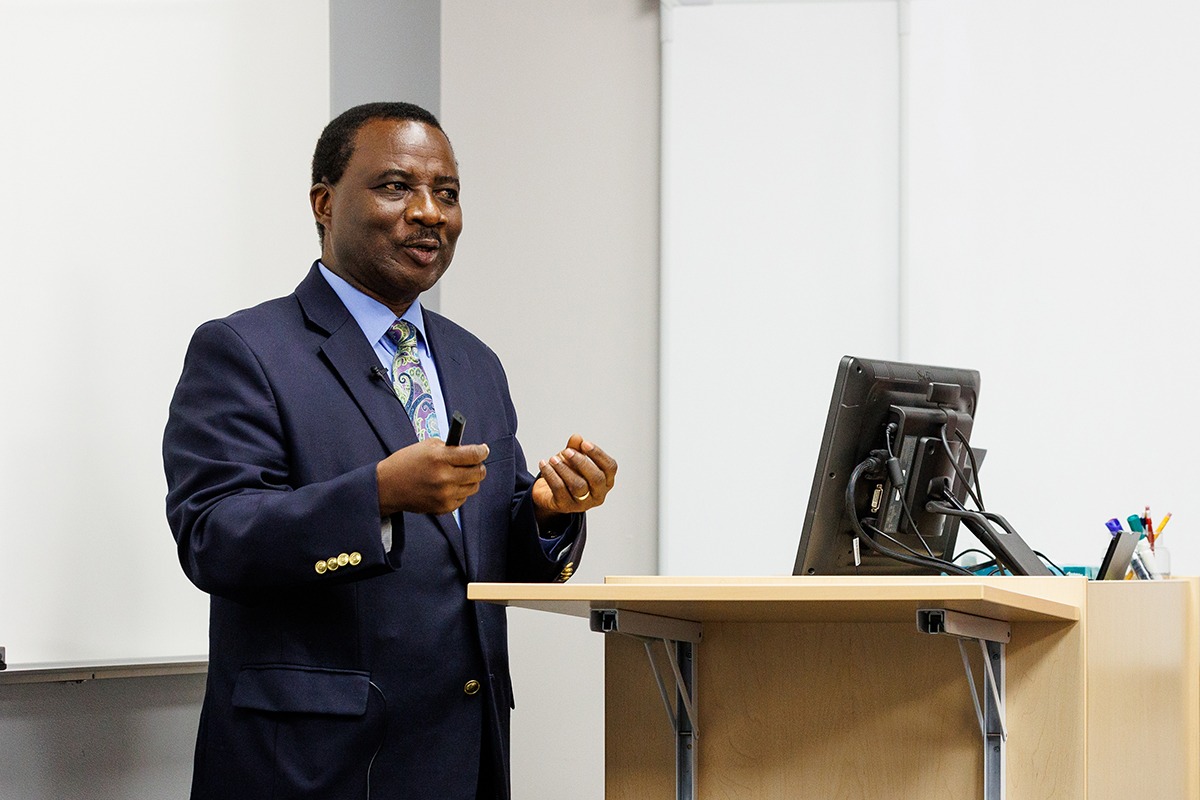