John Marselus, associate dean of Flight Operations for Liberty University School of Aeronautics, joined a team of industry professionals in a presentation on the use of Unmanned Aircraft Systems (UAS) in law enforcement on June 22 during the National Sheriffs’ Association Annual Conference in Charlotte, N.C.

Liberty’s School of Aeronautics launched a specialization in UAS last fall. UAS is the technology used to remotely pilot unmanned aerial vehicles (UAV), popularly referred to as drones in their military application. Liberty’s program recently earned the school a nod from Virginia’s Region 2000 Technology Council, which named it Innovator of the Year.

Two Liberty graduates are already working overseas with UAS. (Read more about the program in the Summer 2012 issue of the Liberty Journal.)

Marselus, who developed and teaches UAS courses, has been working to forge partnerships with industry, government, and other innovators as the school works to remain on the cutting edge of aeronautics development in the U.S. Focusing on UAS has become even more important now that Congress has instructed the FAA to integrate UAS into U.S. domestic airspace by September 2015.

Although drones are typically thought of for military use, Marselus said there are many other ways they can benefit a number of areas — from law enforcement to agriculture (crop-spraying), science, and search and rescue — as more cost-effective, safer methods, and as more precise means to meet the many missions in aviation.

“A UAS is able to perform certain missions better than a manned aircraft, they can do it more effectively and more efficiently,” Marselus said, noting these aircraft are not really “unmanned;” humans are still involved, they are just not inside the aircraft.

Unmanned aircraft can be used to identify safety concerns, such as in traffic or severe weather, or gather data on wildlife and the environment. They can be used to investigate potentially hazardous conditions and alert appropriate parties to take action.

UASs are especially useful for performing the “Three D’s,” Marselus explained: missions that are dull, dangerous, or dirty. Law enforcement is one of the many applications that comes to mind.

“I am very thankful for our law enforcement professionals, they risk their lives for us every day,” Marselus said. “I see that UASs can enhance their operations greatly and put them at less risk as they protect and serve us.”

For this reason, Marselus began building relationships with a number of companies with interest in UASs, from manufacturers to firms with ties to the U.S. Department of Defense, and ultimately, to area Sheriff Mike Brown with the Bedford County Sheriff’s Department.

Marselus said SOA approached Brown because he is an out-of-the-box thinker who has used innovative techniques throughout his career. Brown was impressed by the idea and invited Marselus’ team to present at the Virginia Sheriffs’ Convention, which led to the national invitation.

The team was able to introduce law enforcement to UAS and generate thought and discussion on possible uses, Marselus said. He hopes the team SOA has put together can be part of a solution that simplifies — and ultimately saves — lives. 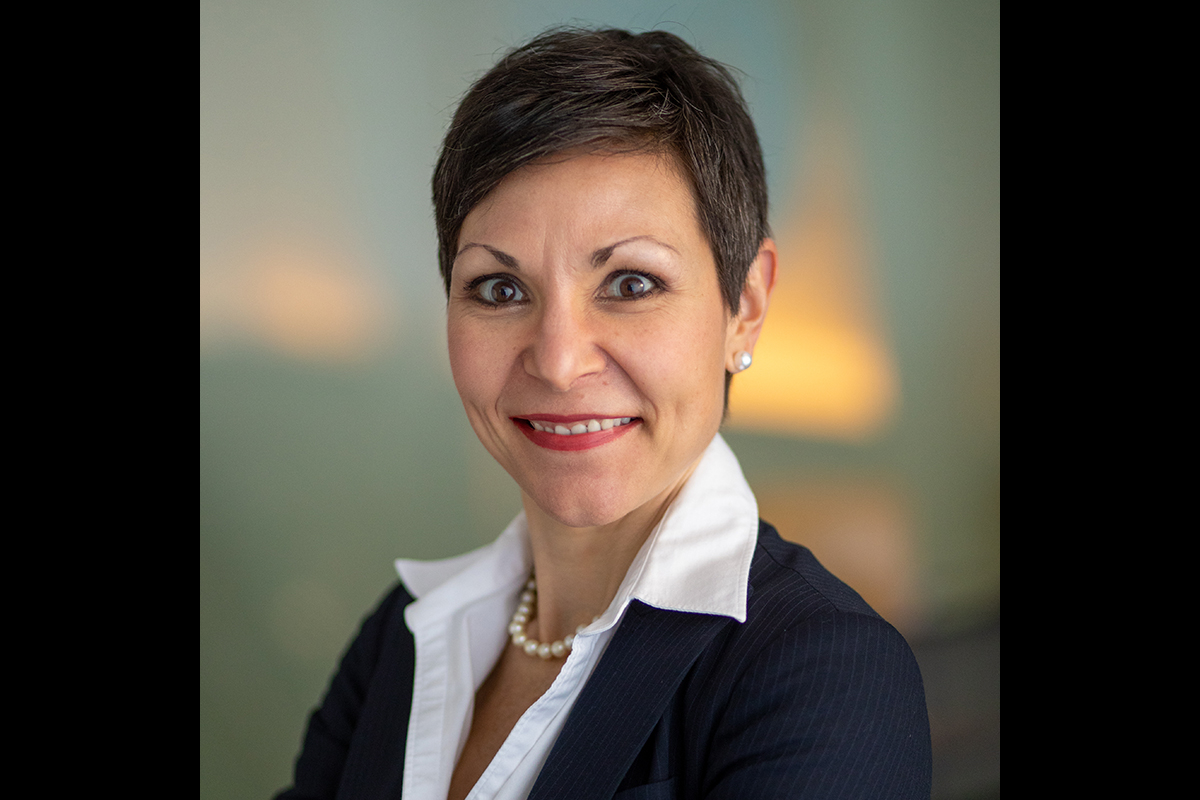 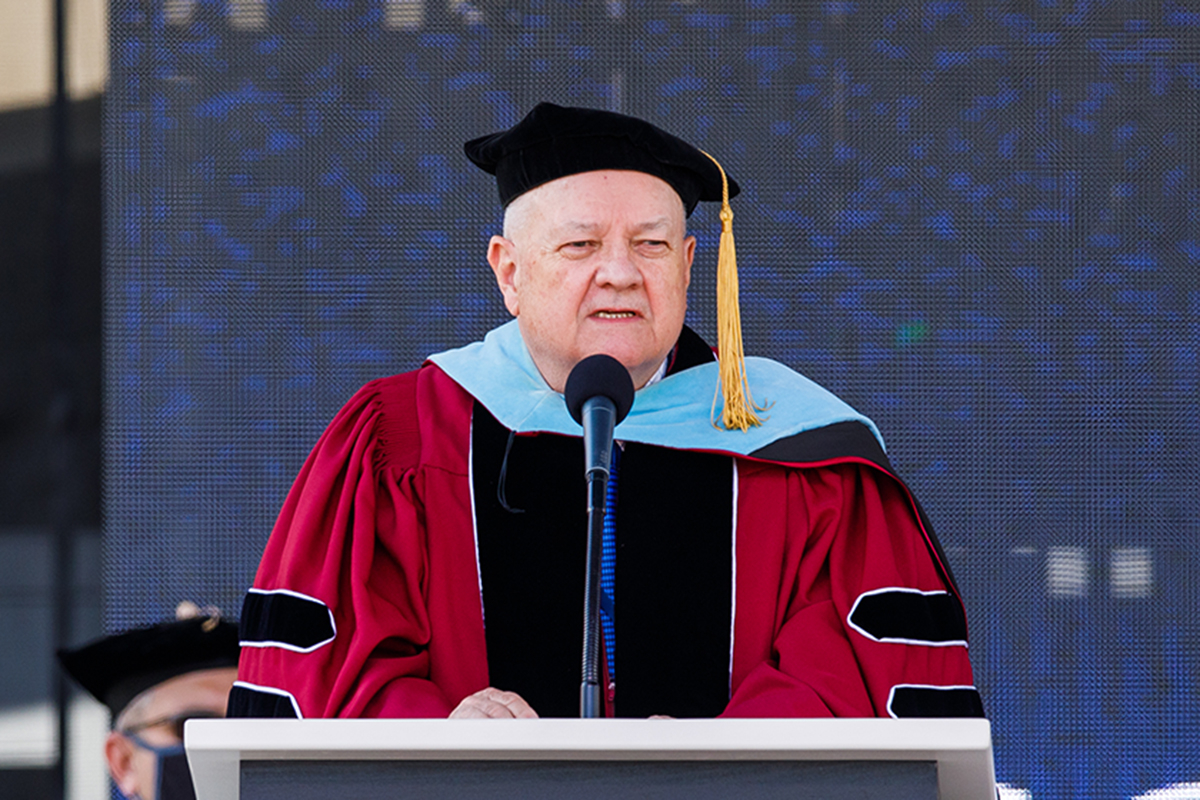 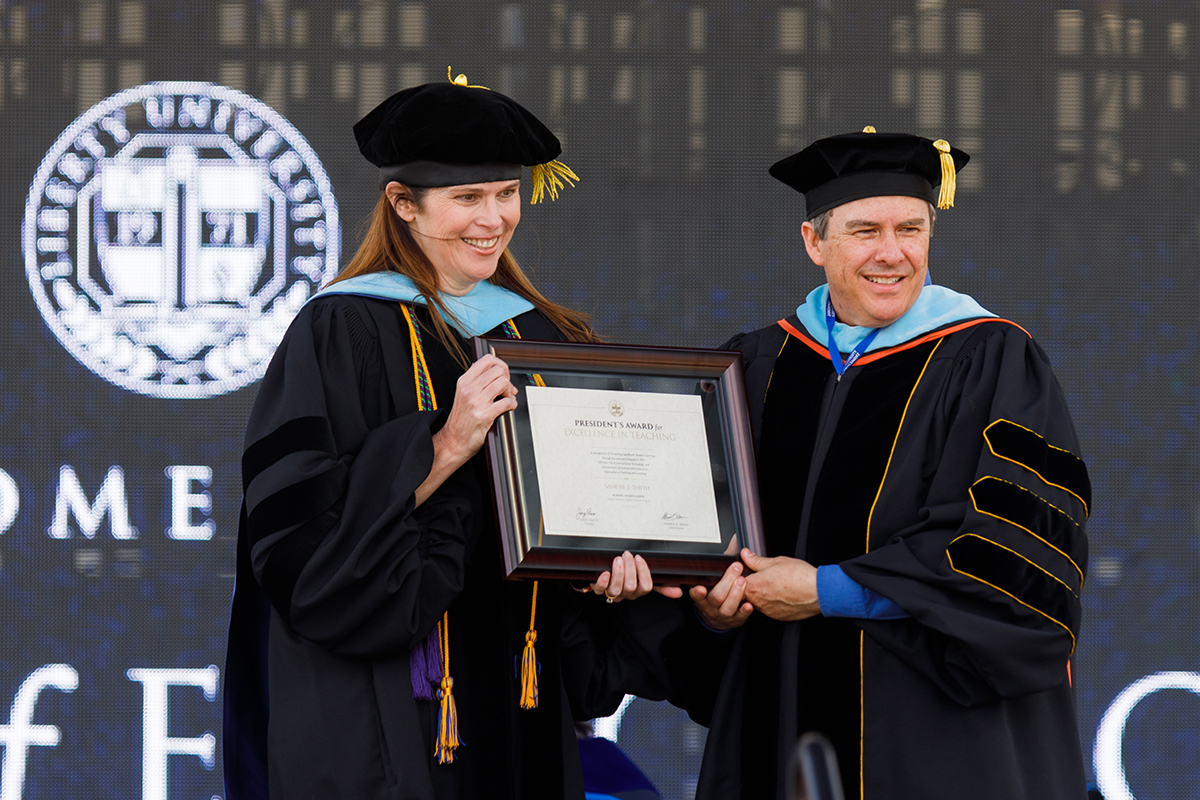