The Spirit of the Mountain

The Liberty University Marching Band is an exciting company of brass, woodwind, and percussion instrumentalists, accented and accompanied by a full-color guard. In true drum corps style, The Spirit of the Mountain maintains the highest level of excellence, discipline, and musicianship. Sporting uniforms of red, white, and blue, the Band is a favorite at home football games, as guests at football games in other stadiums, and as featured performers in community events. The Spirit of the Mountain has appeared in the Macy’s Thanksgiving Day Parade, at the New York Giants Stadium in the Meadowlands for 80,000 spectators, and at colleges and universities throughout the Eastern United States.

Learn more about our program and what it means to be a member of The Spirit of the Mountain.

The Liberty University Marching Band is excited to announce that we are going paperless again this Fall!  Basically, all music and drill will be distributed to your iPhone or Android Phone.  So, while we know that about 98% of the band already has a smartphone, this fall, everyone is required to have a smartphone to operate.  We have been learning from other major university bands that have adopted this system, and now we are, too! The system to which we are subscribing is Ultimate Drill Book.  You are welcome to take a look at their site and the many tutorials.  We will be providing your drill, music, and possibly other features such as document sharing and attendance on your smartphone. Here’s what you will need:

1.  Smartphone^ – you must have your own (Hopefully, you already have this):

2.  eFlip Lyre  – you must purchase your own (percussion members will buy the Gibraltar phone mount)

The eFlip Lyre, like your marching shoes, will be each member’s responsibility to purchase.
Please see the chart below for the recommended eFlip Lyre model**
While some other vendors carry this product, and you are certainly welcome to purchase from them, I think you will get the best deal shown above.

3.  Ultimate Drill Book – The LU Marching Band is paying for your subscription, so you will not incur this cost. We will be distributing access to this app on the first day of Band Camp.

**Below are the eFlip Lyre models as recommended by Tonal Innovation/Ultimate Drill Book:

The Liberty University Marching Band is pleased that you will soon wear our very sharp and state-of-the-art uniforms. While the uniform (jacket, trousers, shako & plume, gauntlets, rain gear) is provided by the band, all members are required to purchase their own BLACK gloves and “Drill Masters” black shoes (sorry, no other shoe is accepted that you may have had from high school, even if they are rather new). We have required these shoes for a few years now, and it presents a professional appearance. Please order your shoes from a vendor of your choosing, such as Bandshoppe.com. Gloves may be any brand, cotton or grip, etc. Our guard section will place a separate order for their unique footwear and gloves. You may also contact Erin McDonald, Head Field Commander, at band@liberty.edu for more information. Our local music store, Lynchburg Music Center, will also offer these shoes and gloves for sale at band camp check-in. Prices may vary. We very much prefer, however, that you arrive at band camp, already owning your shoes and gloves

(All documents, music, and media on these links are for band members and staff only.  Do not post on social media or any other public distribution.) 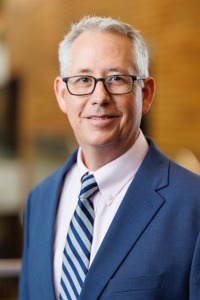 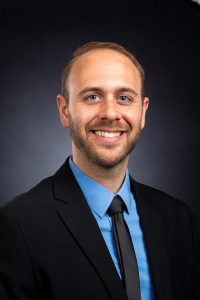 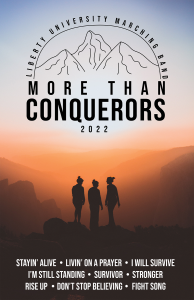 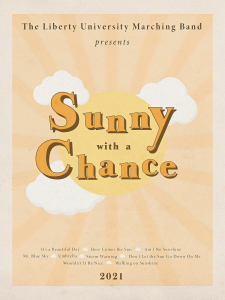 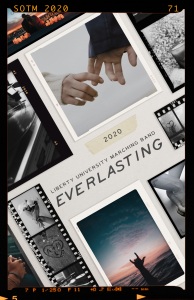 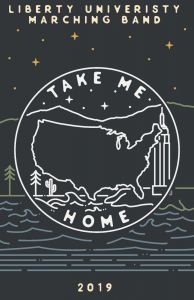 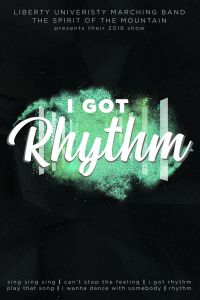 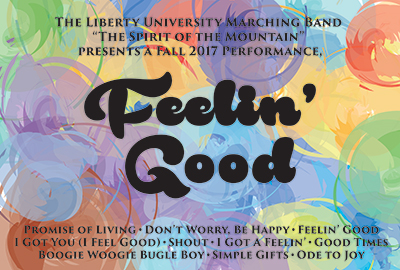 “The Spirit of the Mountain” is pleased to announce our 2017 show entitled: “Feelin’ Good.” The show features pieces on the theme of good times, including music from Appalachian Spring as well as music from recent popular musicians, including: 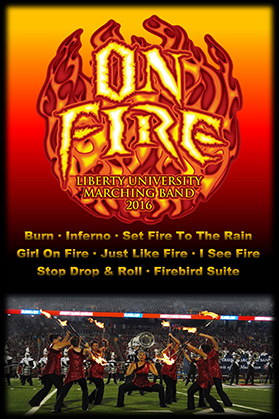 “The Spirit of the Mountain” is pleased to announce our 2016 show entitled: “On Fire.”The show features pieces on the theme of fire & flames, including music from the Firebird Suite as well as music from recent popular musicians, including: 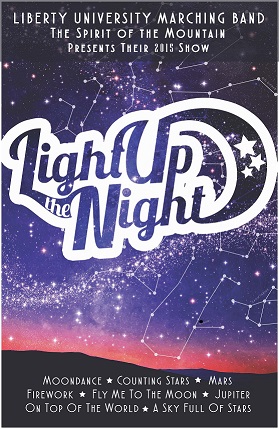 Light Up the Night

“The Spirit of the Mountain” is pleased to announce our 2015 show, “Light Up the Night!” This season’s show features songs about night time, stars, and the sky. The show features several pop tunes, as well as some traditional band and orchestra music that both the crowd and band members will love, including: