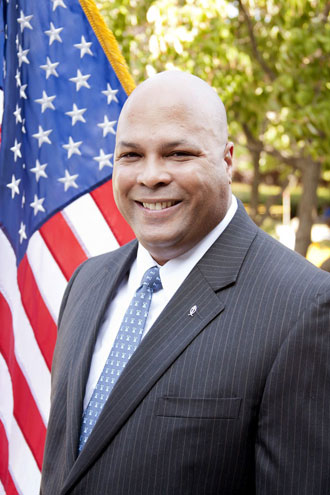 Miller said his goal in writing “Sellout” was to incite an honest, intelligent discussion on race, not an argument.

During the interview, which aired March 23, Miller spoke about the common misconceptions made of the book “Uncle Tom’s Cabin,” and how he believes it is important to speak openly and honestly on race, whether or not it will resonate with what the audience wants to hear. 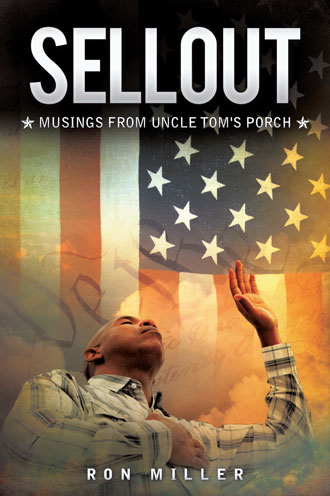 Miller said he was inspired to challenge his own family’s political views after entering college and realizing that his family’s moral values did not line up with their political allegiances.

“The idea (for the title) came about because a lot of times when you are a person of color, and you have conservative political views, you get certain names that your mother never intended for you,” Miller said in the interview. “Rather than run away from that, I used it as the title, because it grabs you; and then it highlights one of themes in the book which is: if we are going to have an honest discussion in America on the topic of race it needs to be multifaceted. It can’t just be one-sided.”

Miller is a conservative activist and commentator. He is a veteran of the U.S. Air Force, in which he served over nine years, and a married father of three.