Students sign up to sponsor more than 840 Rwandan children 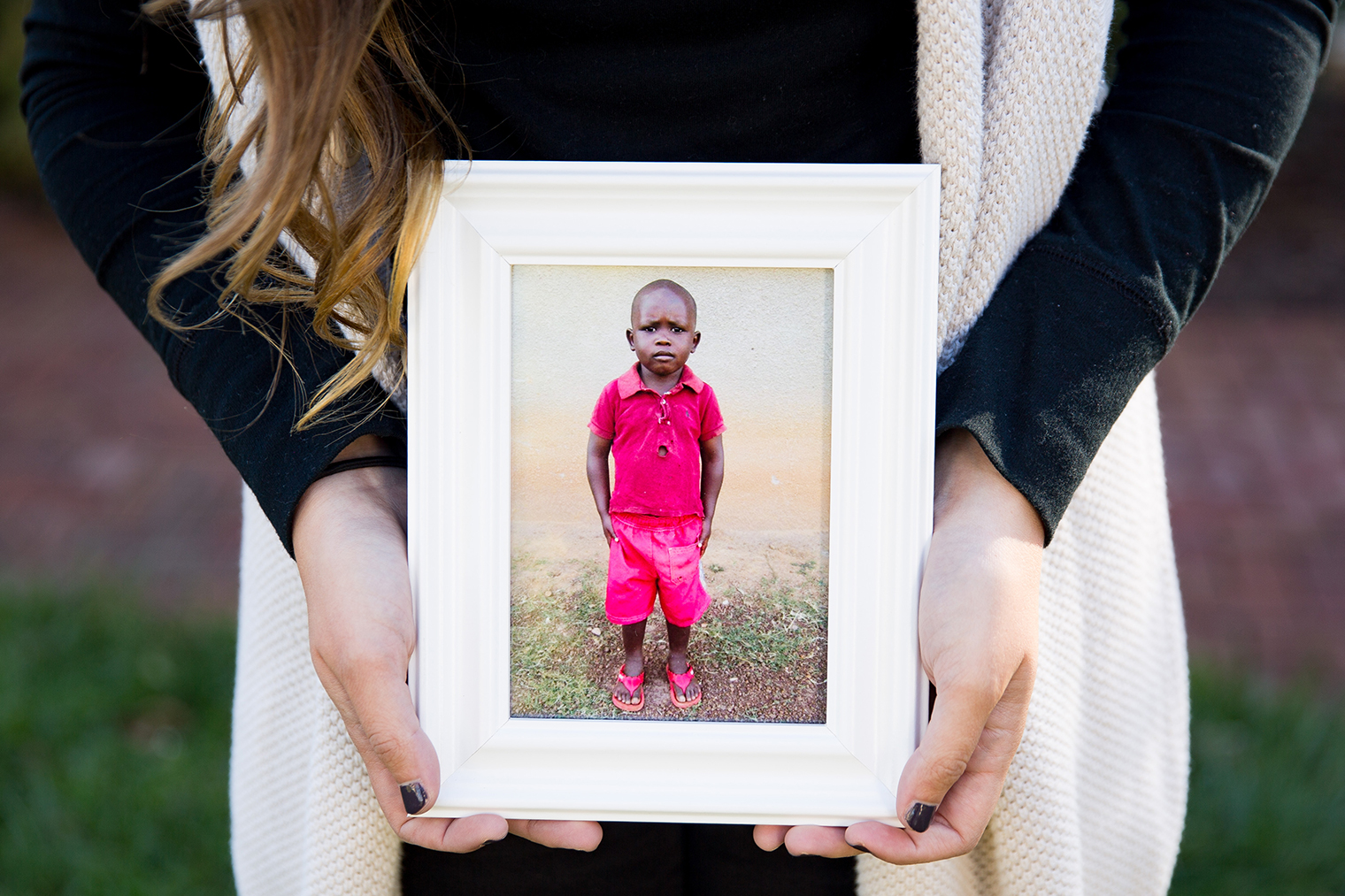 Liberty University graduate student Madison Melgoza scrolled through the Compassion International website. After years of making excuses, Melgoza said she felt the Lord calling her to sponsor a child in poverty.

A picture of a 4-year-old Rwandan boy named Frank popped up on the screen.

“He melted my heart,” Melgoza said.

While Rwanda is more than 7,000 miles away from Lynchburg, that did not stop hundreds more Liberty students like Melgoza from sponsoring children there as part of the university’s new global initiative, G5.

The initiative, based off the teachings in Galatians 5 to live out the fruit of the spirit, launched in September during Global Focus Week. It calls on the student body to impact lives in a specific country each year; this year it is Rwanda.

With the sponsorship blitz at Liberty, the university became Compassion International’s largest collegiate partnership. Students not only send in monthly financial support, which provides the children with medical care, food, a chance to attend school, and opportunities to hear the Gospel, but they also become connected with their sponsor child. 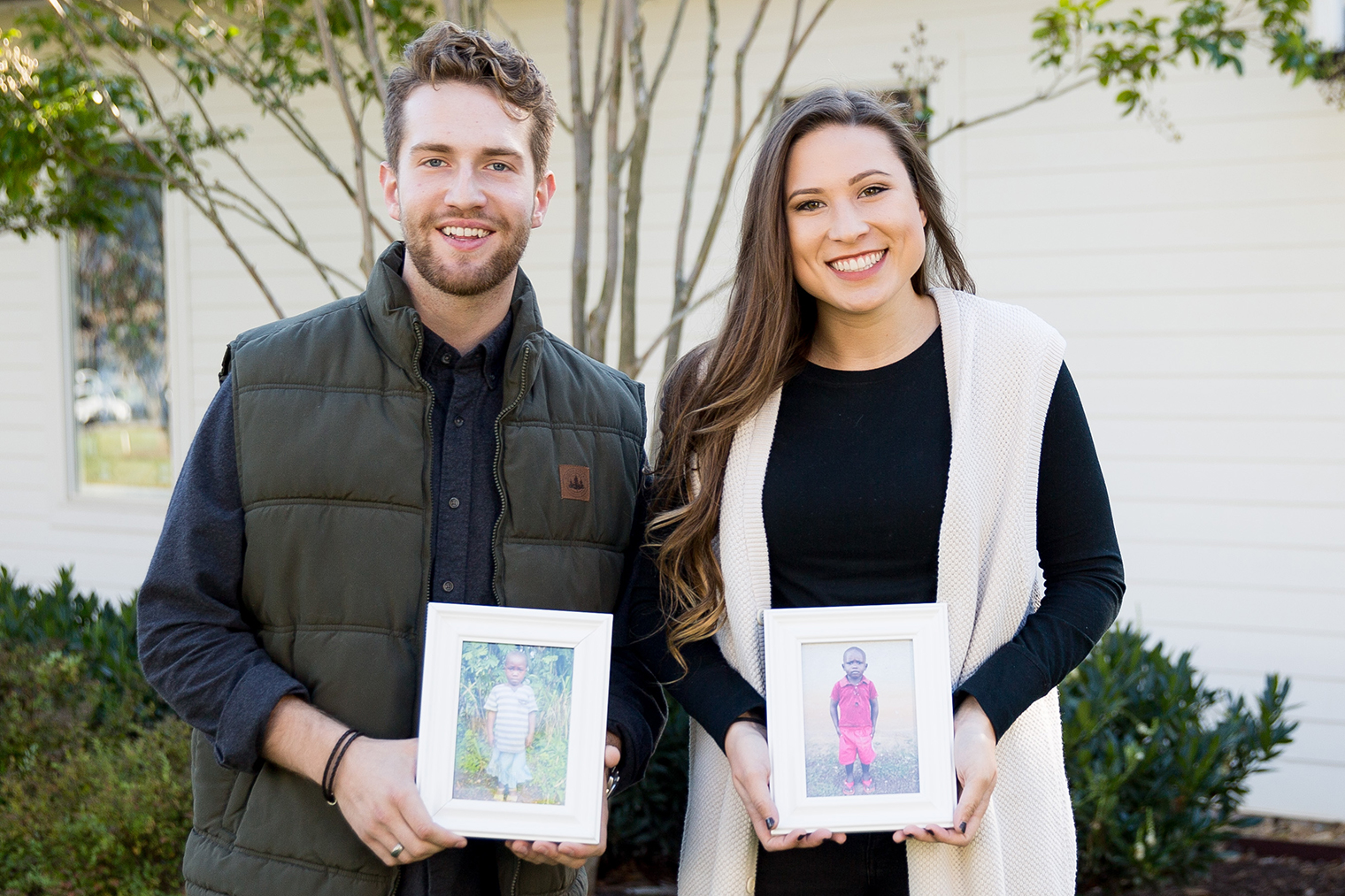 “I get to provide something for this kid every month – something that’s going to help them get by in everyday life,” Melgoza said. “That in itself is so rewarding and humbling just to be able to do a little bit.”

It was during Global Focus Week that sophomore Grayson Perry felt led to sponsor his second child through Compassion. In high school, Perry began sponsoring a teen from Haiti who was the same age as him. The two, though worlds apart, have grown close through letters. Now, Perry is also sponsoring a 4-year-old girl named Dorcas.

“It’s not just a financial investment. This is starting a relationship with a child,” Perry said. “Their own parents can’t even provide for them, which is why they are in this program.” 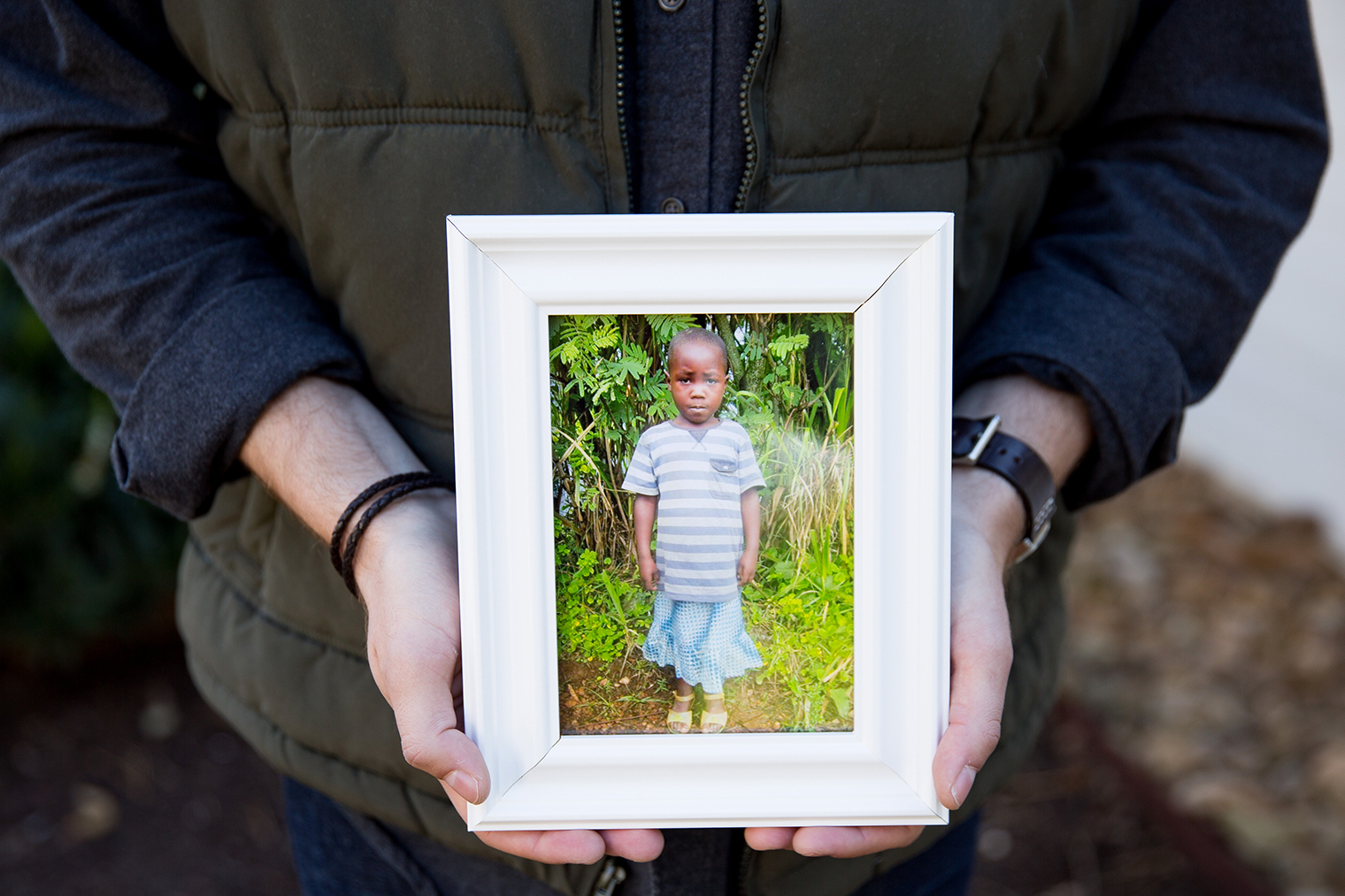 Sponsoring a child, he said, “is one of the most edifying things you can do.”

“God did so much for us. His son paid the price for my life,” he said. “All these kids in Rwanda are also God’s kids. I feel like we should feel more personal responsibility as Christians to be looking out for the people in not just our community, but communities all over the world.” 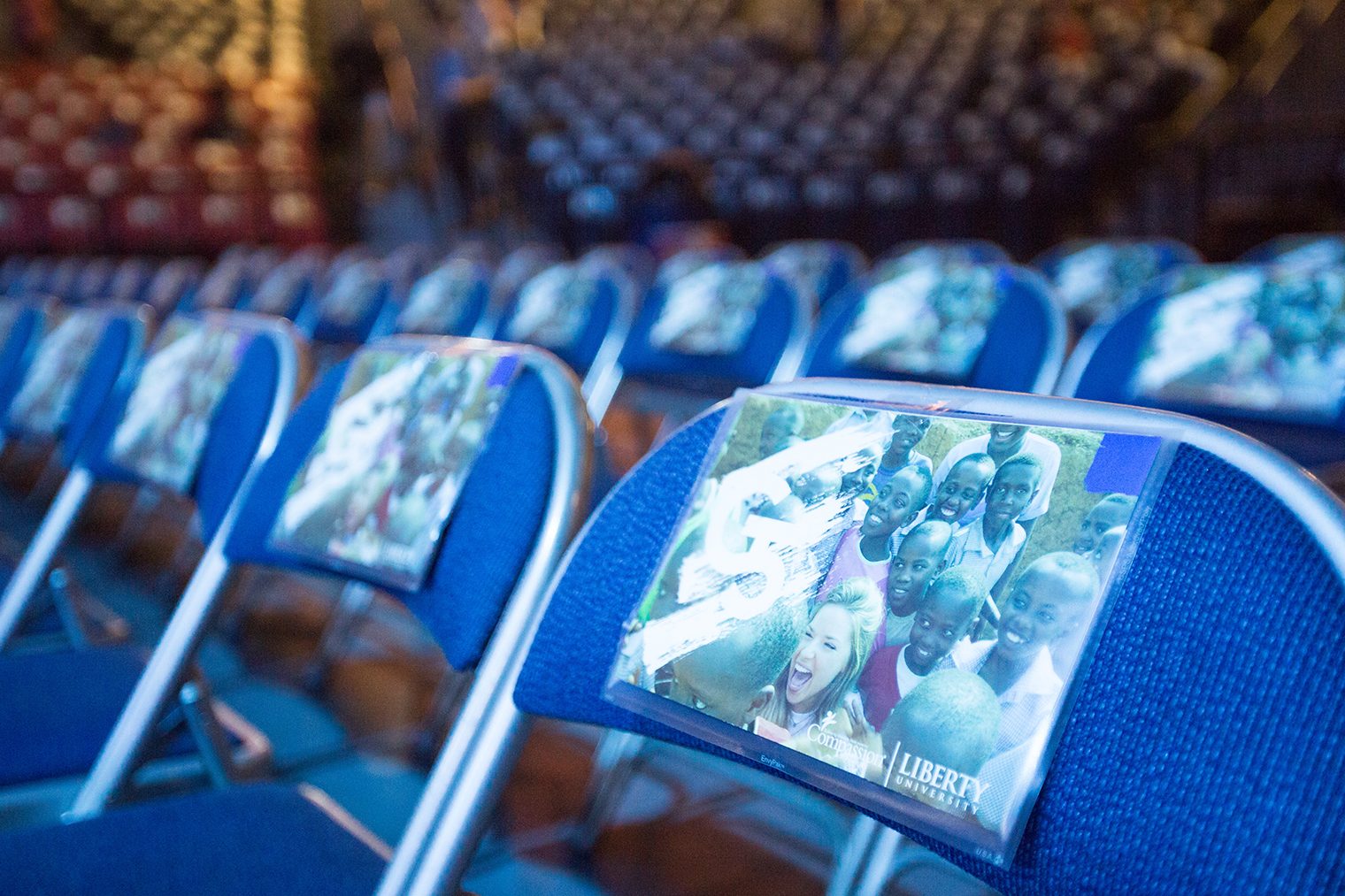 Jared Brown, Compassion International’s director of collegiate partnerships, traveled to Rwanda last summer with David Nasser, Liberty’s senior vice president for spiritual development, Josh Rutledge, vice president of spiritual development, and a group of Liberty students. They were joined by comedian Jeff Foxworthy, whose family has been involved in the work of Compassion International for about 12 years.

“For many students, they don’t remember the genocide,” Brown said. “To see how the country has been able to rebuild is awe-inspiring. For us on that trip, it changed our lives. But to come back to see the response from Liberty’s students to want to be involved with the country, despite never going there, is amazing.”

Through G5, students are becoming more aware of the needs in Rwanda. 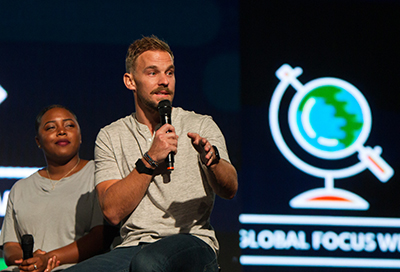 “We as a school have been given the opportunity to speak into the lives of the people in this country and also put our money where our mouth is,” Perry added. “We’re opening our eyes to an area we had our blinders on to. That was one of the most spiritually sobering things God could do.”

Liberty will be offering a Spring Break trip to Rwanda. Any student on the trip who has sponsored a child will be able to meet with them.