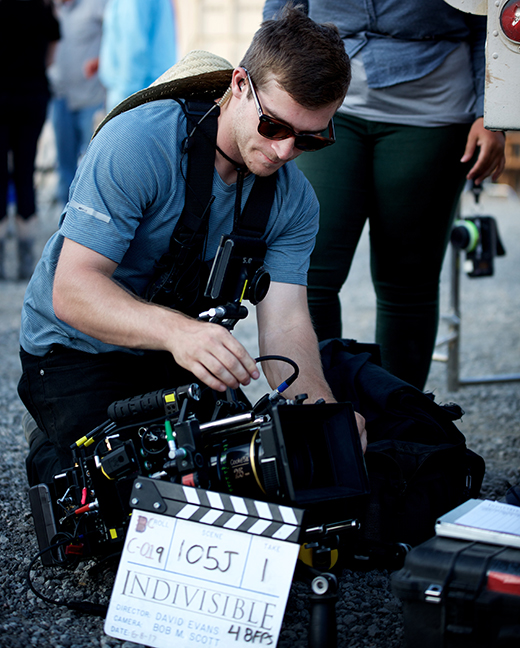 Graduates of Liberty University’s Cinematic Arts, Zaki Gordon Center are working their way up in the industry, landing enviable jobs on feature films with some recognizable names in the credits. This summer, graduates filled various roles on the crew of “Indivisible,” a faith-based picture with two lead actors known for their work on “Grey’s Anatomy:” Justin Bruening, who played Matthew Taylor on the show, and Sarah Drew, who has played Dr. April Kepner since 2009. After wrapping up filming in Memphis, Tenn., and Santa Clarita, Calif., some of the alumni then moved on to the set of a family sci-fi adventure, “F.R.E.D.I.,” starring Angus Macfadyen (of “Braveheart” fame) and Kelly Hu, who is known for her starring roles in “X2: X-Men United” and Nickelodeon’s “Teenage Mutant Ninja Turtles” series.

The Santa Clarita portions of “Indivisible” were filmed in the same studio where tentpole projects like “Iron Man” and “American Sniper” were filmed.

“It was amazing to be on a large backlot studio where other known films have been made,” said 2017 graduate Drew DeFosset, who worked as second assistant camera on set.

The story of “Indivisible” focuses on the struggles a soldier faces upon returning home from combat, including reintegrating into society and rebuilding a marriage. The film is based on the true story of U.S. Army Chaplain Darren Turner (played by Bruening) and is produced by Darren Moorman of Reserve Entertainment in association with Calvary Pictures. Sarah Drew plays Heather, Turner’s wife, and serves as an executive producer. Drew also worked with Liberty students on the 2014 film “Mom’s Night Out.” 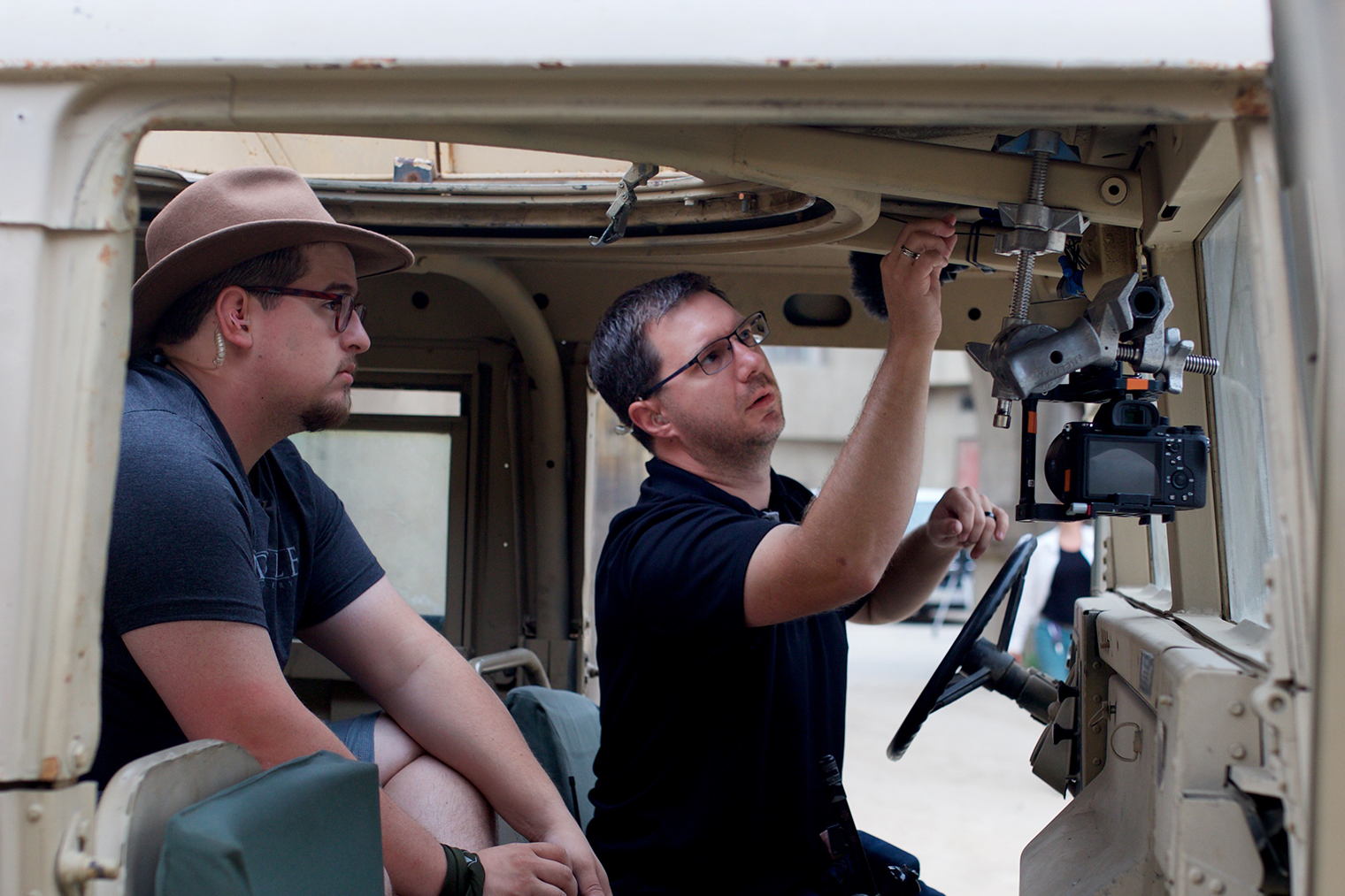 Austin Stumvoll, who graduated in May, was an assistant producer for “Indivisible.” He worked with the producers and became immersed in the pre-production aspects of filmmaking. Having roles both inside and outside the office allowed Stumvoll to gain a deeper understanding of what it takes to create a film, start-to-finish.

“It was really neat when I was on set and got to observe this thing that was once an idea turn into a black-and-white script and then an actual film,” Stumvoll said. “My favorite part of the project was Day One when they first hit record and yelled ‘Action.’ It was amazing to see the actual movie-making process, not in theory, but the real process happening in front of you and getting to be a part of it.”

Stumvoll said it came natural for him to interact with different departments while on set because of the experience he had at Liberty, which included the first semester of the program where students are taught what each specific department does and how to operate every piece of equipment. 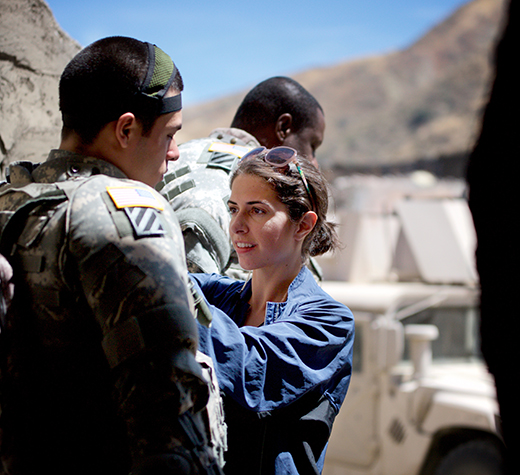 “The film school at Liberty is total immersion, which is something that other film schools do not do,” Stumvoll said. “Being able to understand how every department works together as a whole, and how every aspect of the filmmaking process works, is invaluable.”

Stumvoll and DeFosset are currently working on the set of “F.R.E.D.I.,” a story about a teenager who discovers an intelligent robot recently stolen from a research facility.

As he and his fellow alumni continue to pursue their dreams in the film industry, Stumvoll believes that opportunities will continue to arise.

“To be good at anything you have to follow the path God has set and decide that there is no Plan B,” Stumvoll said. “You have to say, ‘There is no backup’ and you go all in. It can be scary at times, especially in the film industry because there are no guarantees. You learn to let go of control of your life and put all your faith into allowing God to direct you.”

The most recent Liberty film project will be featured on the big screen this fall when “Extraordinary” hits theaters in a one-night special event Sept. 7. The movie, produced by Liberty’s Cinematic Arts, Zaki Gordon Center and Working Title Agency, tells the story of LU exercise science professor and ultra-running legend David Horton and will be the first student-driven film in the country to have a nationwide theatrical release. “Extraordinary,” directed and co-written by Cinematic Arts assistant professor Scotty Curlee, was co-written by Cheryl McKay, who was also a co-writer for “Indivisible.”

Purchase tickets online or read more about “Extraordinary” in the Liberty Journal.