Byron, 23, will continue to carry primary sponsorship from Liberty University in 12 Cup races annually through 2026. This season, the Charlotte, N.C., native earned his third consecutive Cup Series playoff berth and second career points-paying win while already setting personal bests in top-five finishes, top-10s and laps led with four events remaining. He has led in 16 of 32 points races in 2021.

Byron is currently a junior working toward an undergraduate degree in strategic communication via Liberty University Online Programs. Liberty began its support of Byron in 2014 when he drove late model stock cars and has been a 12-race primary sponsor since his 2018 Cup Series rookie of the year season with Hendrick Motorsports.

“I’m proud to represent an institution like Liberty University,” Byron said. “I had the opportunity to go back to campus last weekend and see how much the school continues to grow. They inspire a lot of people my age to pursue their passions, and I look forward to continuing to represent them on and off the racetrack.”

In addition to raising awareness of Liberty University’s educational opportunities, the sponsorship has touched a variety of student programs. Examples include Hendrick Motorsports supporting the School of Engineering’s Formula SAE effort, which focuses on electric car technology, and Hendrick Automotive Group helping develop a degree specialization in automotive dealership management.

“We’re delighted to continue our work with Liberty University,” said Rick Hendrick, owner of Hendrick Motorsports and chairman and CEO of Hendrick Automotive Group. “The partnership impacts so many different areas, and I believe we’re just scratching the surface of the value we’re able to deliver. We look forward to working together over the next five years to take it to the next level.” 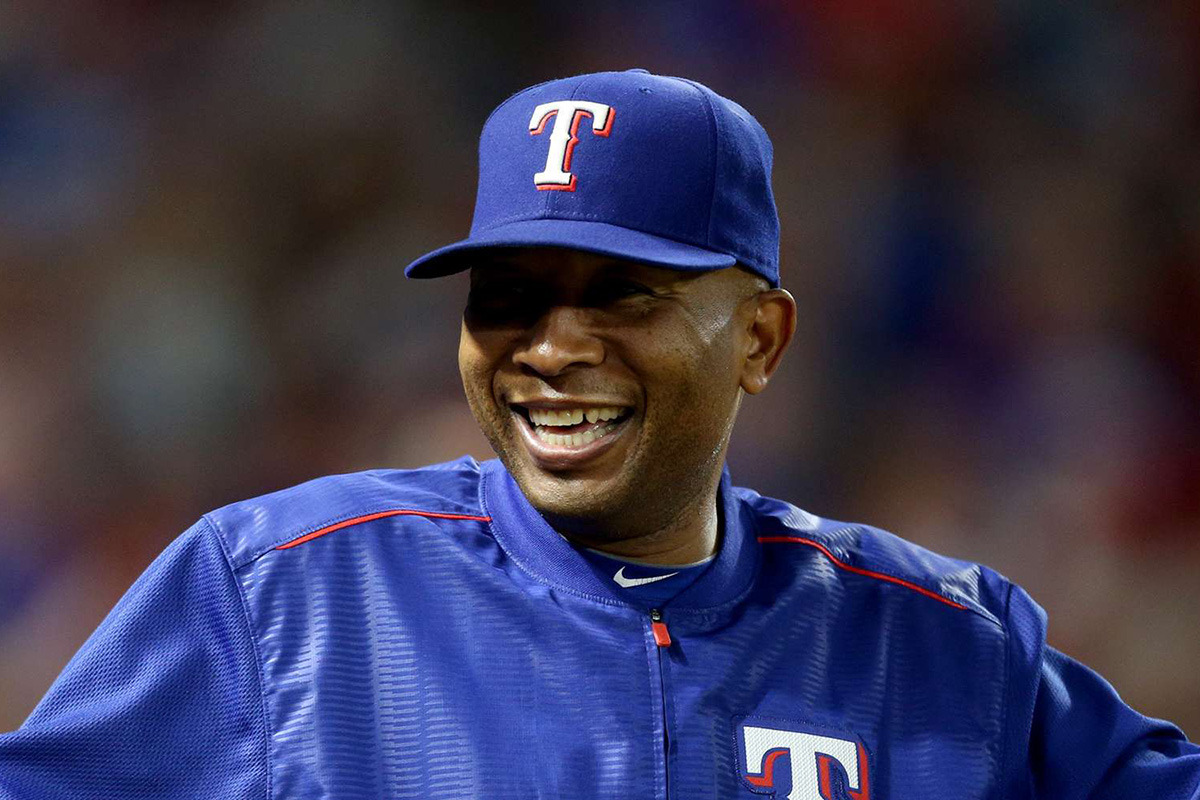 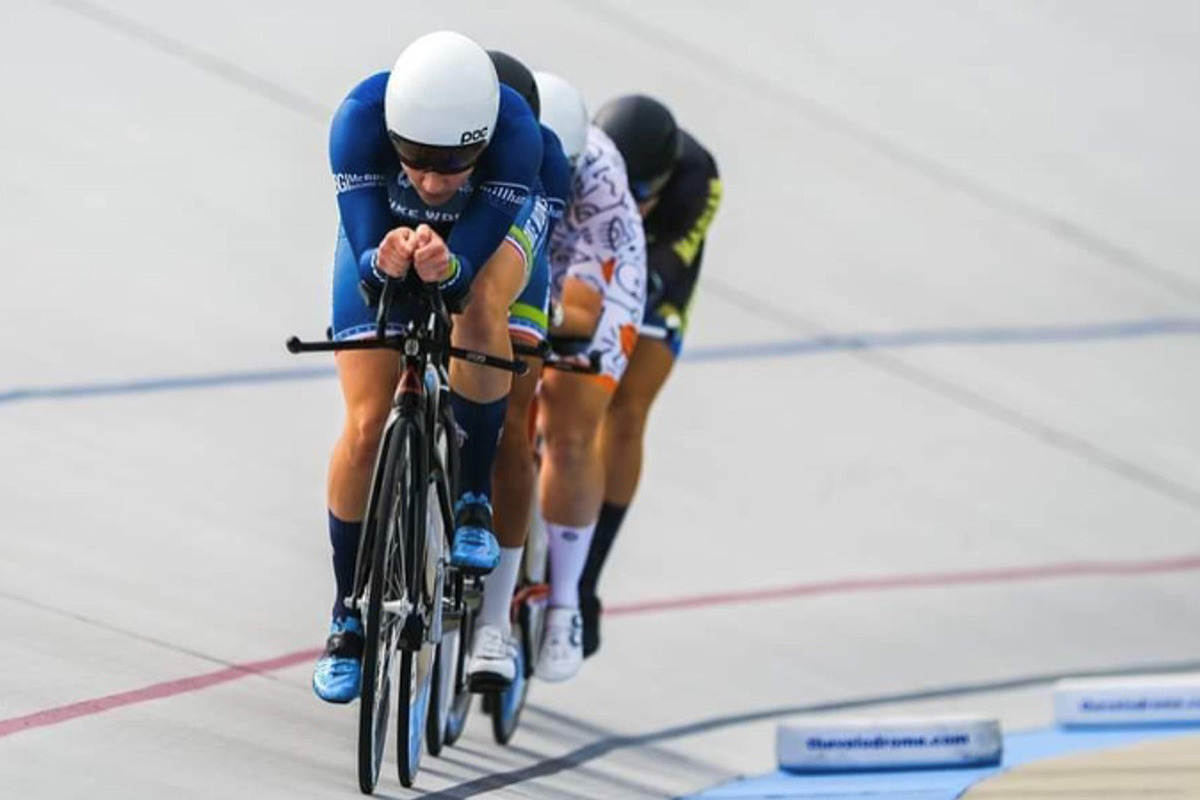 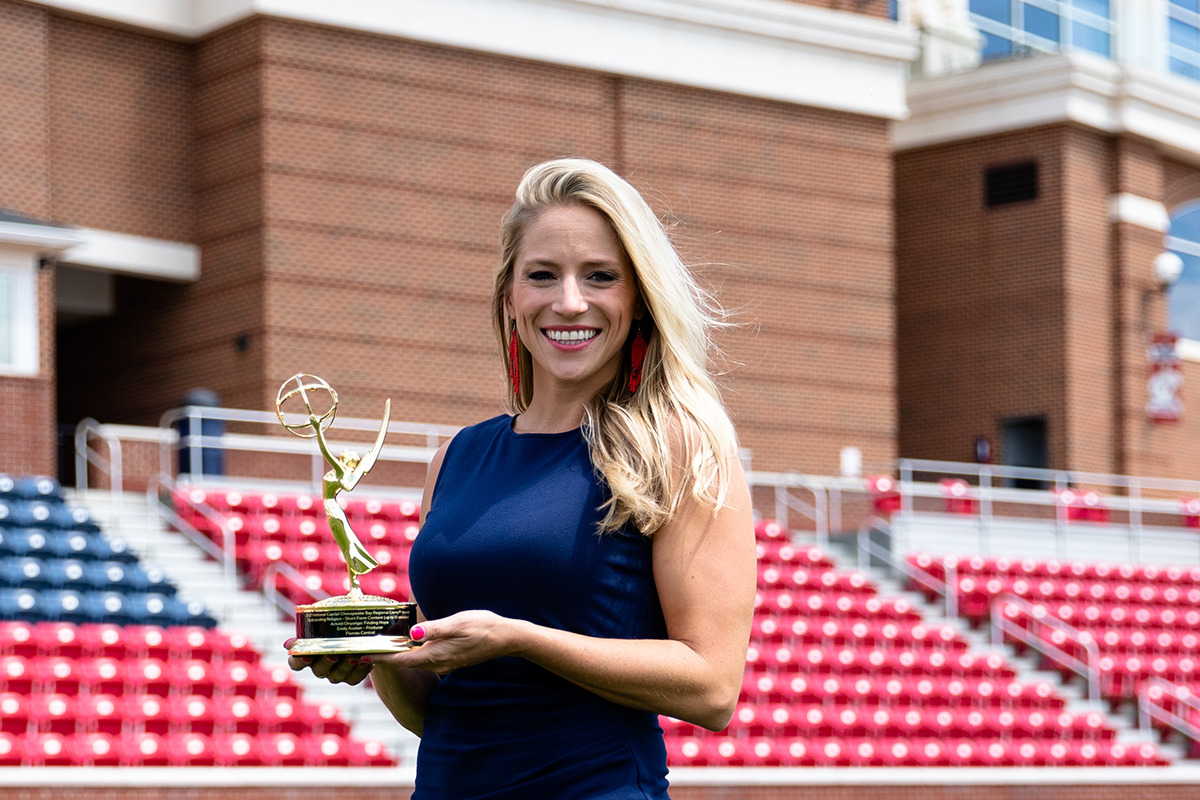