Quiz Bowl has been called the “varsity sport of the mind.” Teams play games consisting of two 10-minute halves by answering a variety of questions on literature, history, geography, government, the sciences, math, art, popular culture, and sports.

Dr. Jim Nutter, the coach of our Quiz Bowl team, is always searching for new players, so if you have a quick mind and wide base of knowledge, please contact him for a tryout. Practices and scrimmages are 90 minutes long and are held in a conference room near the Honors Office on Tuesday and Thursday nights. 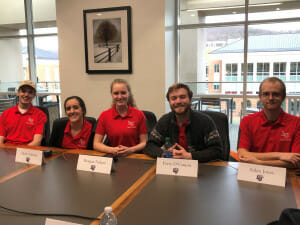 2021: Ranked 29th in the Country at the NAQT National Tournament 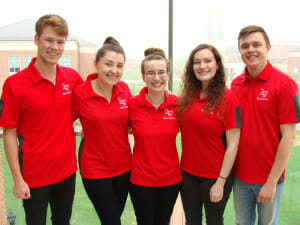 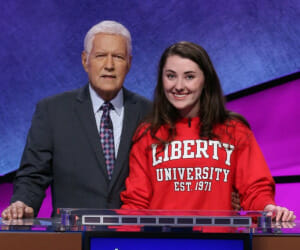 18,000 college students took the online test, 250 of those students had in-person auditions, and finally only 15 students were chosen.

Even though team competitions were cancelled Spring 2020, Varsity Player Natalie Hathcote represented Liberty well for an audience of millions. 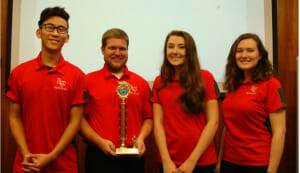 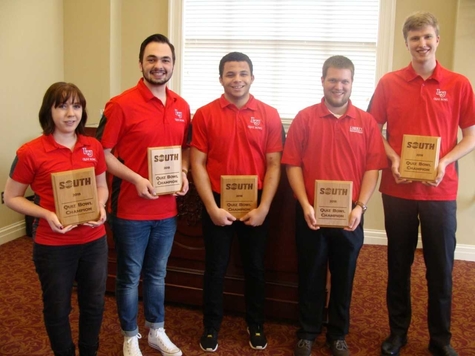 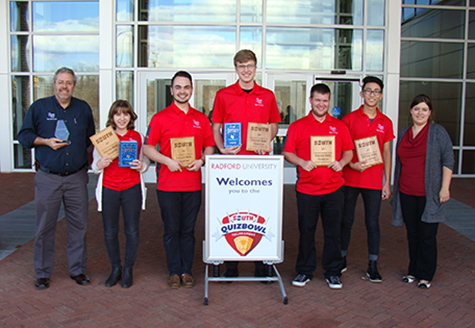 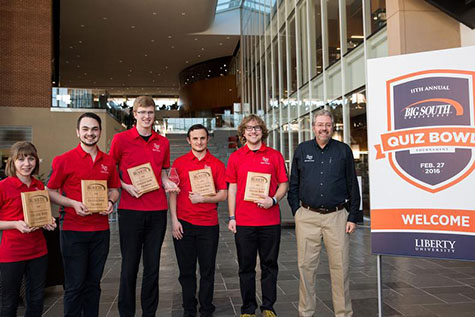 2015: Ranked 14th in the Country at the ACF National Tournament (And Undefeated Big South Conference Champions, 7-0.) 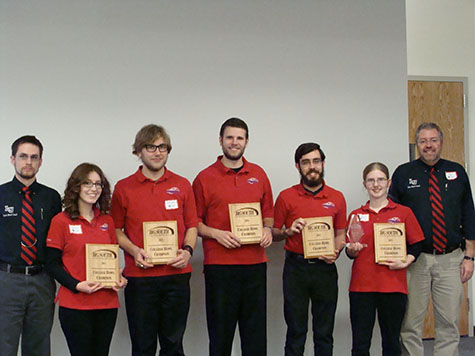 2014: Ranked 20th in the Country at the NAQT National Tournament 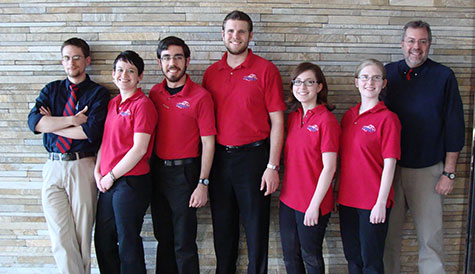 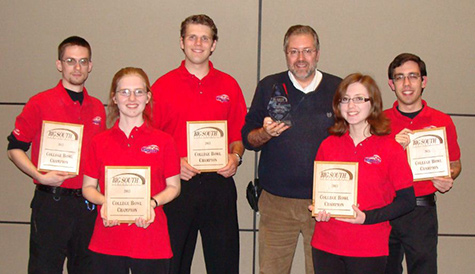 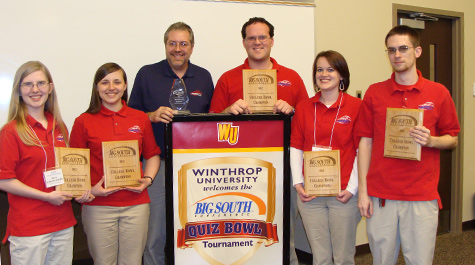 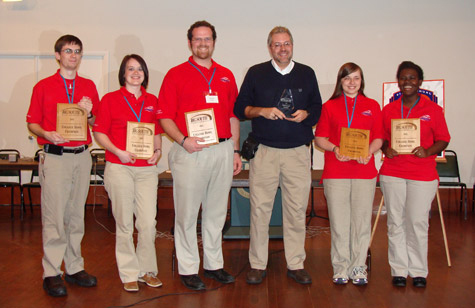 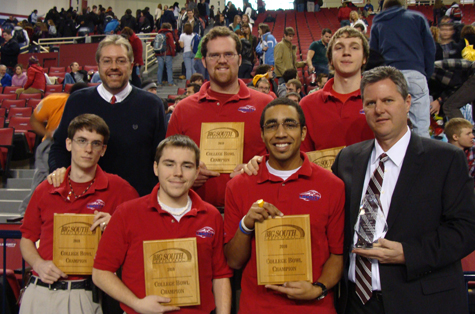 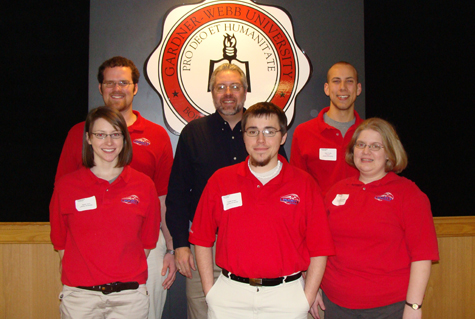 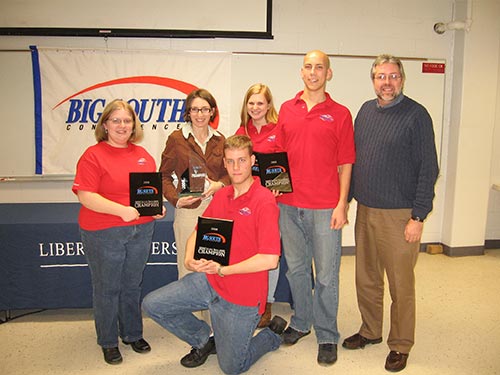 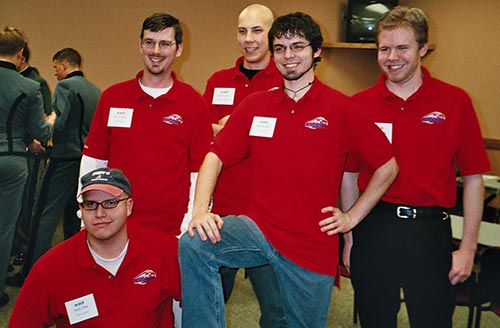 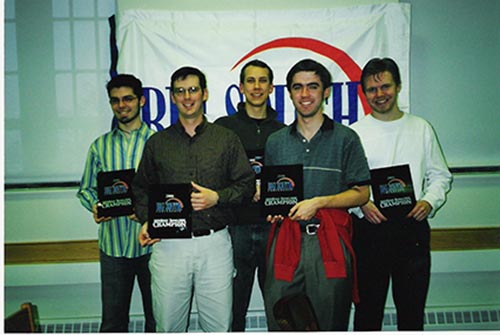