Flames Football welcomed its passionate fan base back to Williams Stadium on Saturday night, opening the season with a 48-7 win over visiting Campbell University to help Liberty University kick off its 50th anniversary celebration in style.

After finishing 2020 with a 10-1 record and playing in front of fewer than 1,000 fans at most home games due to COVID-19 restrictions, Liberty thrilled 15,834 fans with a program-record 12th consecutive home victory.

“I’m pleased that we won, pleased that we had our crowd back and our student section and fans,” Flames Head Coach Hugh Freeze said. “It was so good to see them. I just pray that we can continue to fill our stands. We’ve got one of the longer winning streaks in college football at home and we would like to continue that and we need that crowd to help us do that.”

Liberty doubled up the Camels in total yards, outgaining Campbell 538-269 for the day. The Flames registered 226 yards on the ground and 319 yards through the air. Flames quarterback Malik Willis completed 15 of 23 passes for 217 yards and a touchdown and rushed for 55 yards and another score on five carries. Demario Douglas caught seven passes for 84 yards and one TD, while Jaivian Lofton caught his first career touchdown. Joshua Mack rushed 17 times for 61 yards and a score, while Shedro Louis and Johnathan Bennett added rushing touchdowns.

The Flames used their depth, size, and stout run game to wear down the Camels in the third quarter, scoring twice to push their lead to 34-7. Reserve quarterback Johnathan Bennett led Liberty on a pair of scoring drives in the fourth quarter. He finished 4-for-6 for 102 yards and a touchdown, and gave the Flames their final touchdown with a two-yard plunge in the final 1:18.

Next Saturday, Sept. 11, the Flames will travel to Veterans Memorial Stadium in Troy, Ala., to face the Trojans in a 7 p.m. game to be aired on ESPN+ and broadcast on The Journey, 88.3-FM.

>> Read the complete story on the Liberty Athletics website. 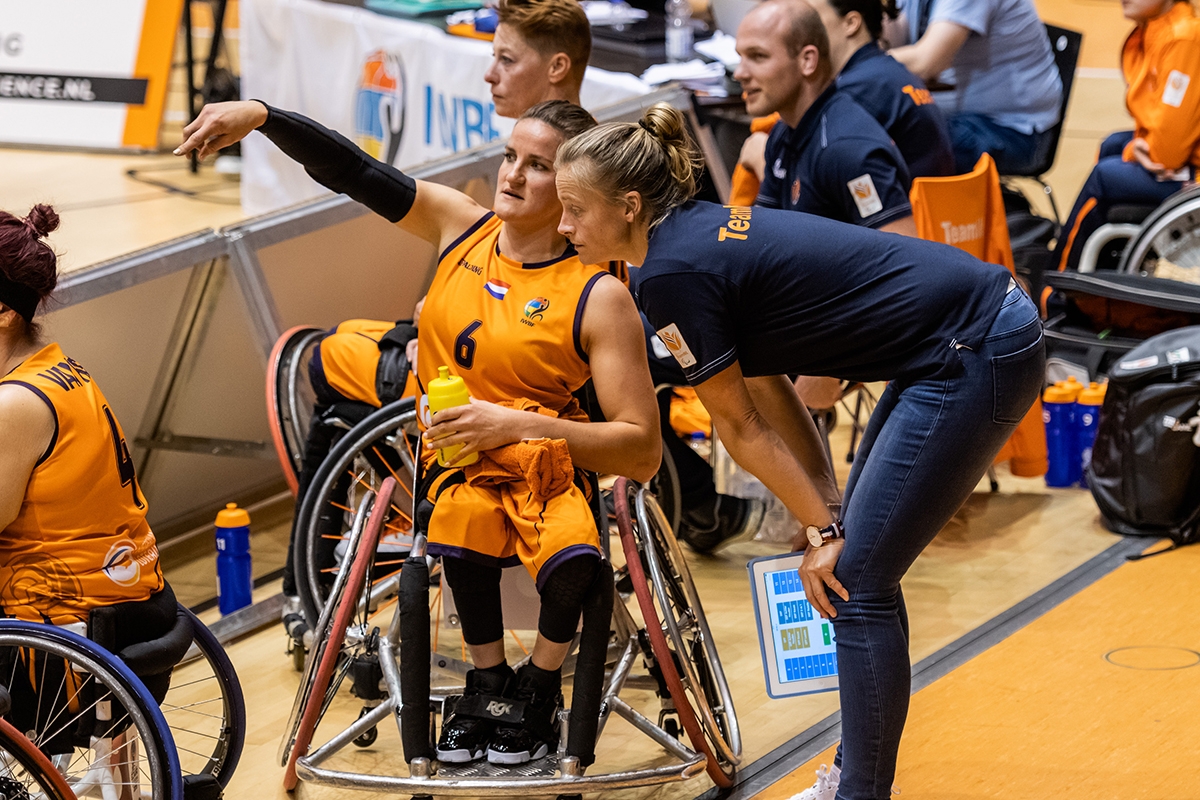