With the third installment of the Writing Project, a program through Liberty University’s Department of Theatre Arts where students write original plays based on Virginia history, students have begun telling a true story from the Civil War time period that has long gone untold with “Decipher: An Unpenned Story of the Civil War,” which opened on Feb. 19.

All live performances of the play have been sold out or are expected to be soon, which led to a first-time decision to film a performance for audiences who were not able to view the play in-person and allow them to purchase tickets to watch the recording online later this spring. While some Liberty shows have been filmed for academic or internal use, Cooper said this will mark the first time that the public will have access to a filmed performance.

The team of nine students began the writing process in January 2020 originally intending to tell the story of opposing female Civil War spies Elizabeth Van Lew and Belle Boyd. But their research led them to the lesser-known stories of two black women during such a tumultuous period: Mary Bowser, a freed slave who worked as a spy alongside Van Lew for the Union, and Eliza , a slave who aided Boyd’s work for the Confederacy.

“It’s really Eliza’s story, and that’s why it’s called ‘an unpenned story of the Civil War,’ because it’s about the fact that her perspective was never written down,” Theatre Arts Department Chair Linda Nell Cooper said. “Belle Boyd has her memoirs and Elizabeth Van Lew had her diary, so (the play) is all about the voice of the one who didn’t have someone to write their story down.”

“I just love how this play has transformed into a way to tell the stories of people who have never had theirs shared before,” sophomore Kaley Hutter added. “It suddenly made the story and the play so much more well-rounded because, as Professor Cooper put it, ‘It gives you someone to root for. Belle Boyd is a Confederate and we know that Elizabeth Van Lew and the Union wins, but we don’t know about Eliza.’”

As is the case with the first two Writing Project productions — “Bloodroot: The Ballad of Clinch Mountain” in 2018 and “Bedford Boys” in 2019 — “Decipher” has been supervised by Cooper, who is also the play’s director. “Bloodroot” was recognized as an outstanding university production by the Kennedy Center American College Theatre Festival in 2018 and was performed on the festival’s opening night. 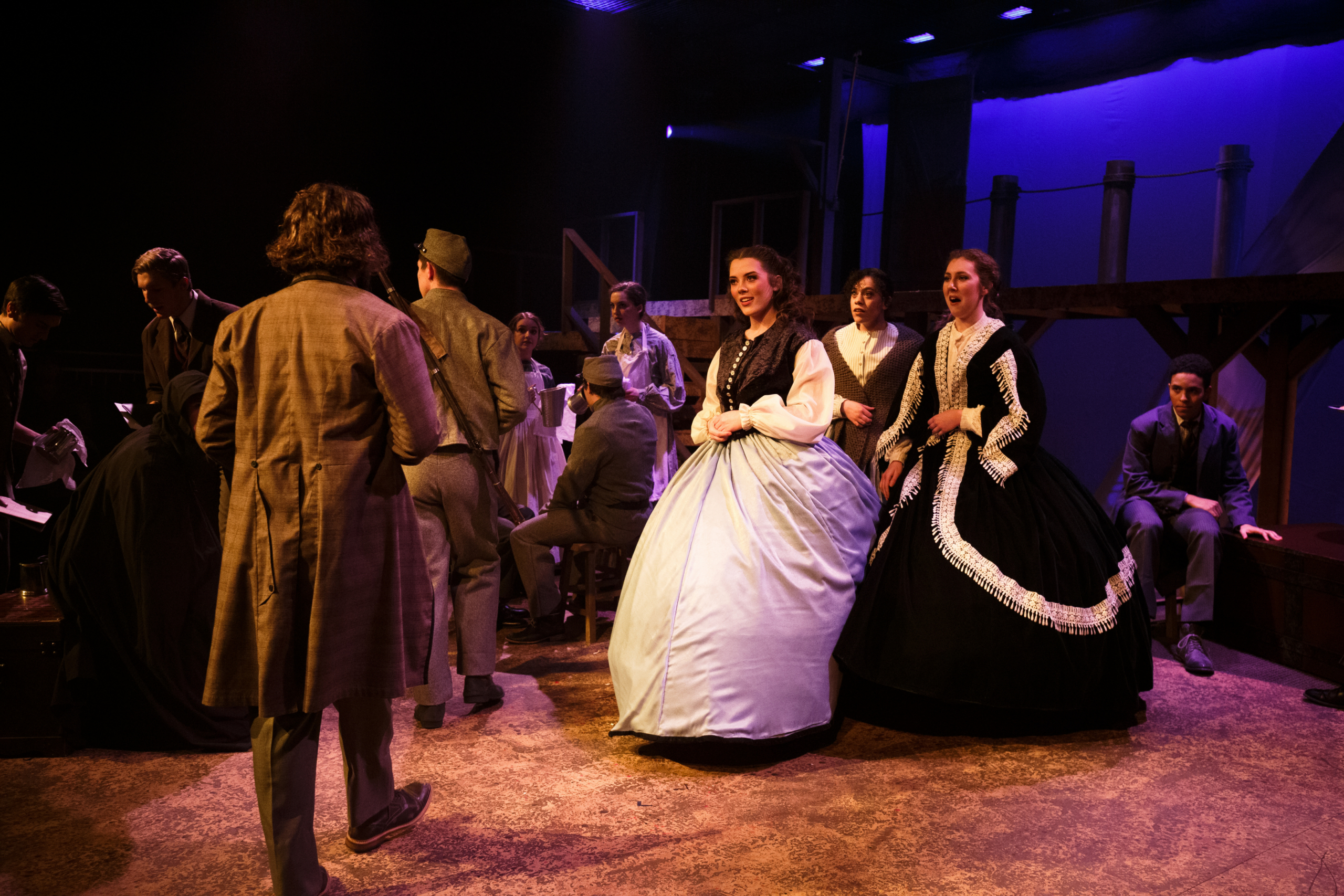 The Writing Project is funded through a grant from Liberty’s Center for Research & Scholarship (CRS), awarded last April, and the funds were used to support the research and production costs.

Due to the COVID-19 pandemic, the team’s collaborative writing was done remotely for much of the process, using Google Docs and Microsoft Teams.

“We would write as much as we could for two weeks at a time and then come together, sort of critique each other’s work, and make sure everything was on the right track for what we wanted the play to be,” sophomore Seth Somer explained.

“It was so great having that collaborative energy while we wrote this play together, doing something we’re all really passionate about,” Hutter added. “It was the highlight of my quarantine because it was something constant to look forward to.”

The students and Cooper were finally able to meet in-person and read through the full script when the fall semester began in August, which senior Melanie Ernst said created a feeling of accomplishment from the work they’d completed during unprecedented circumstances and a reminder that what they were creating was live theatre.

“The feeling of us all being in the same room was a reminder of how we had written it for live theatre and that we were reading out loud in person, the way it’s meant to be performed,” she said. “There was this feeling of, ‘This is really real, our words will be spoken all in one room with an audience just like this,’ and I think that that was the first time we really felt that.” 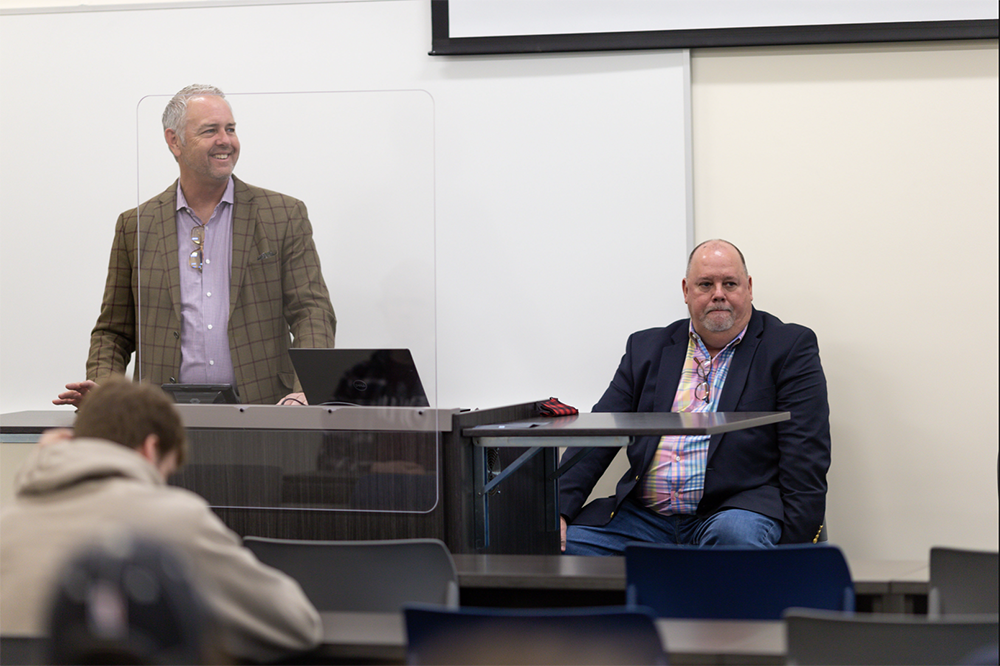 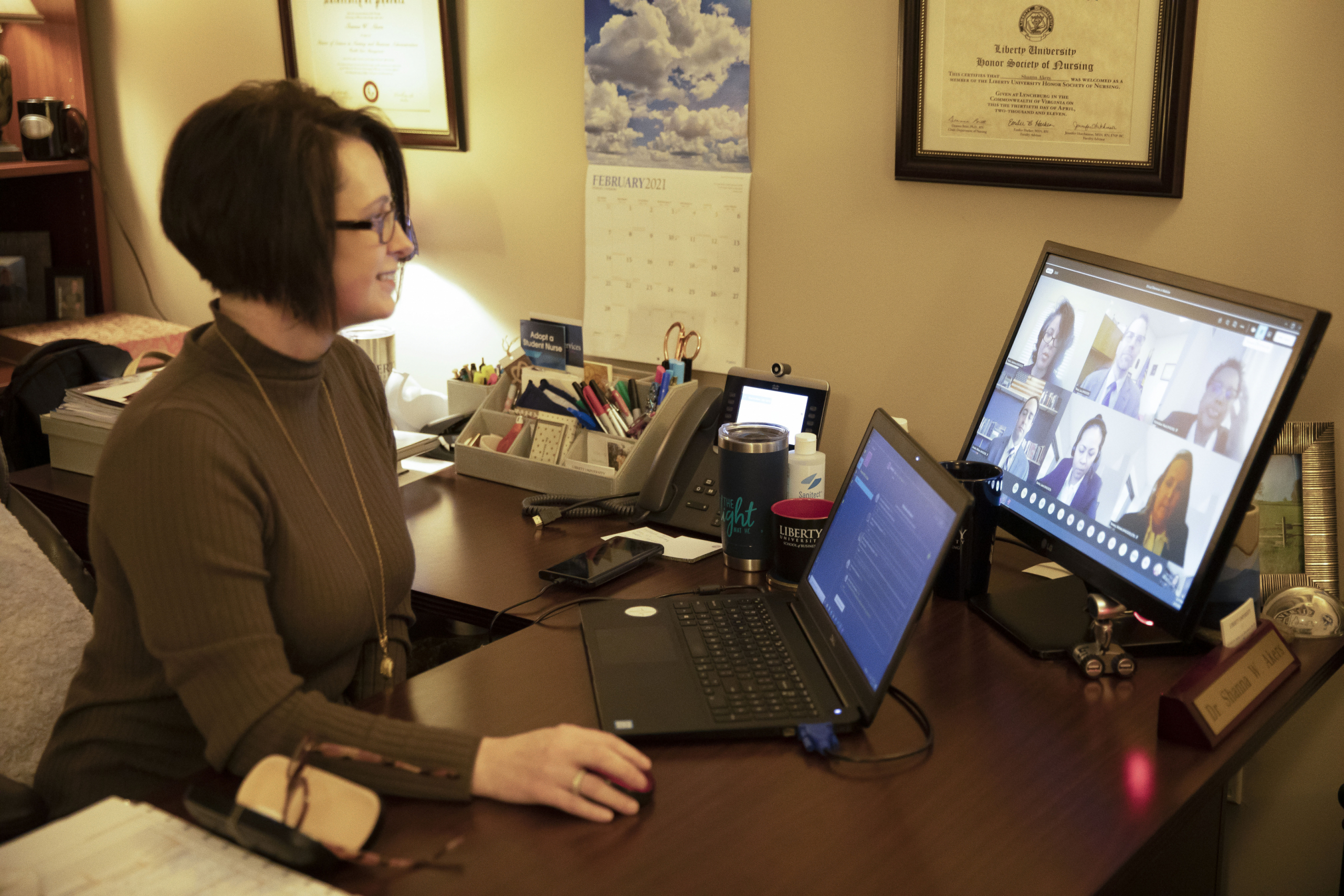 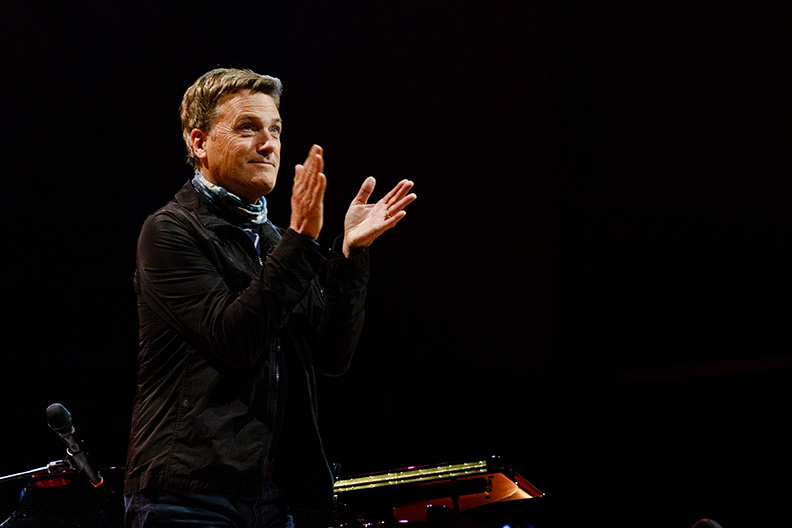