Liberty University students won two of five awarded research grants at the Virginia Academy of Science Fall Undergraduate Meeting last weekend at Virginia State University. The research teams of Jorge Tovar and Dominique Richburg, under the supervision of Dr. Andrew Fabich, and Nicolas Terreri and Josh Sellwood, under the supervision of Dr. Michael Price, were each selected among the five winning poster presentations.

This year saw a spike in participation from Liberty students (29 participants), who sent twice as many research posters (15) as last year and accounted for nearly half of all posters at the meeting, which is open to colleges and universities across the commonwealth.

“I am pleased with the involvement of our students and faculty in the Virginia Academy of Science,” said Dr. David DeWitt, chair of the Department of Biology & Chemistry. “Our students consistently have high achievement. With the current equipment and resources in our new science building, I anticipate even more success in the future. We are demonstrating that Christians can do high-quality scientific research.”

Tovar and Richburg’s poster, “Citrobacter rodentium Competes with Commensal E. coli to Cause Inflammation and Alter the Intestinal Biome,” shared their research on microbe colonization in the mammalian intestine, which will hopefully lead to a cure for diseases such as Crohn’s disease, ulcerative colitis, and colonic tumorgenesis caused by strains of E. coli. This research, supervised by Dr. Fabich, is related to the recent genome sequence released by the university.

Terreri and Sellwood’s poster, “Identifying Phenotypes in Overexpression of Putative Genes in Cryptococcus neoformans,” explained their proposed research into a fungal pathogen that is linked to over 600,000 deaths annually in Sub-Saharan Africa alone — more deaths each year than tuberculosis. Under the supervision of Dr. Price, they are identifying the gene(s) that appear to allow a mutant previously unable to grow on glucose to now use glucose to survive. Identifying this gene(s) will provide insight into the limits and costs associated with adaptation to harsh environments. 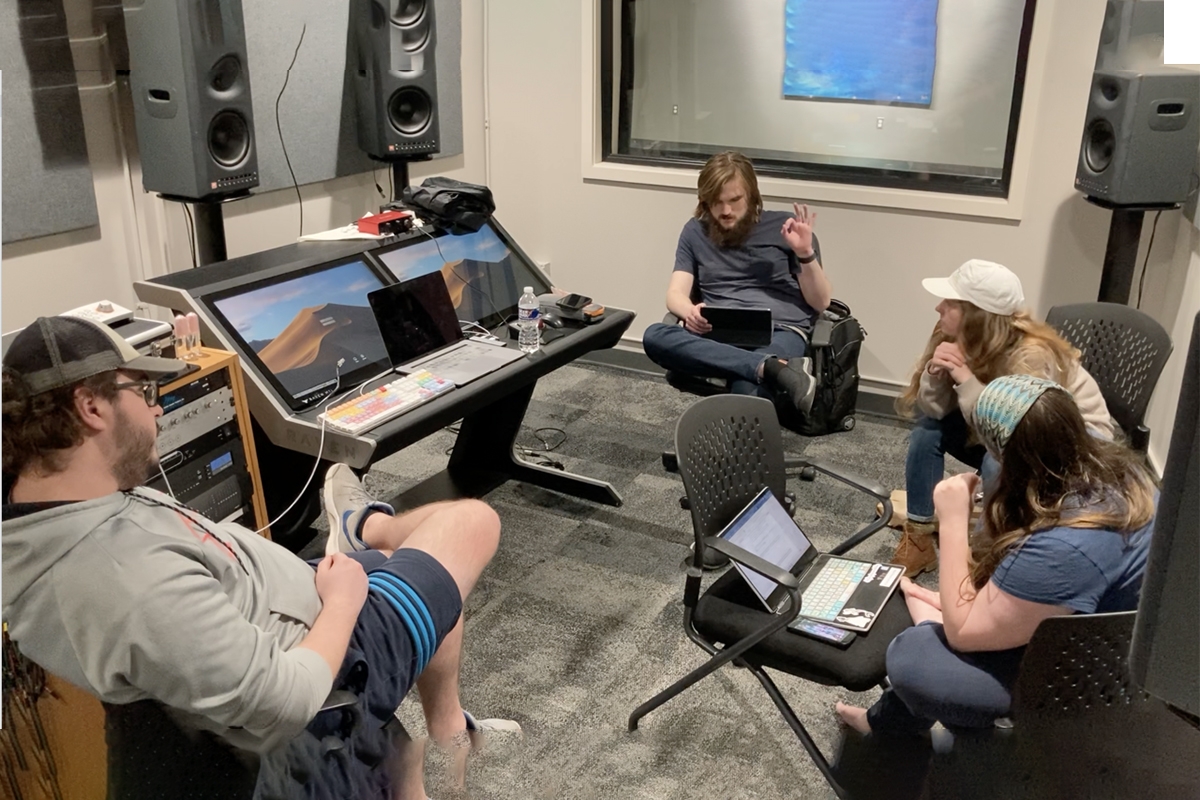 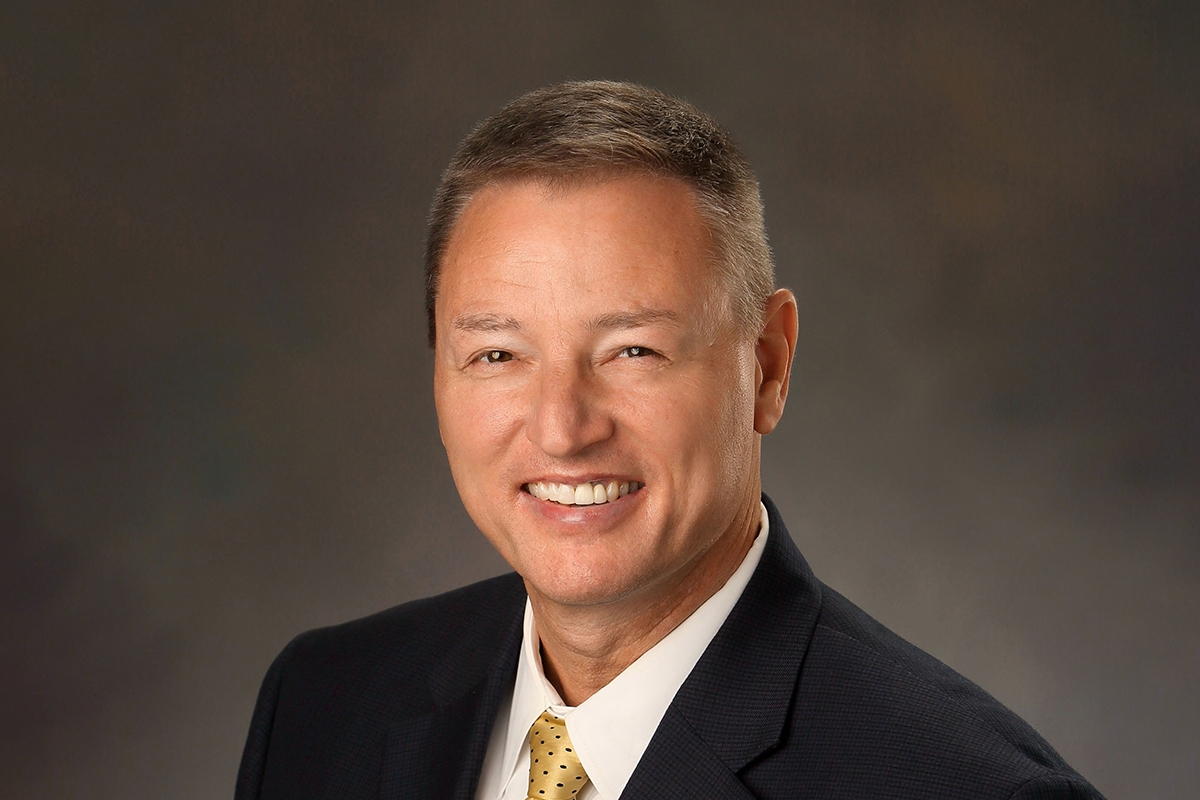