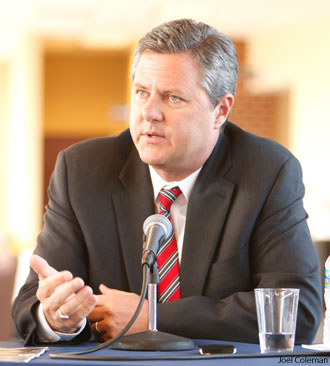 The premise of the March 27 article in The News & Advance was that Liberty University students received $445 million in financial aid in the last fiscal year, the highest total of any four-year university in Virginia and eighth-highest total among all universities nationwide.

The article did not include the fact that Liberty is the largest four-year college in Virginia and the eighth largest four-year university in the nation nor that it currently receives no direct federal assistance.

“Due to factual omissions in the newspaper’s research, some misimpressions could be reasonably drawn from the data provided,” Falwell wrote in a May 5 letter to Terry H. Jamerson, the newspaper’s publisher, and Donna M. Reed, Media General’s Vice President of Content.

Liberty has also built a unique artificial ski slope – the only one of its kind in North America – that is used by Liberty students as well as ski enthusiasts from Central Virginia and around the country. Liberty also has an indoor skating rink and an indoor soccer center that have become recreational venues for many Central Virginia families and tourism attractions for the region.

Recently, Liberty received a AA bond rating from Standard and Poor’s because of its prudent financial management in recent years. That rating puts Liberty among the elite colleges in America for financial stability and was a key factor in Liberty launching an ambitious campus transformation that will enhance its academic offerings and the overall quality of student life for years to come. 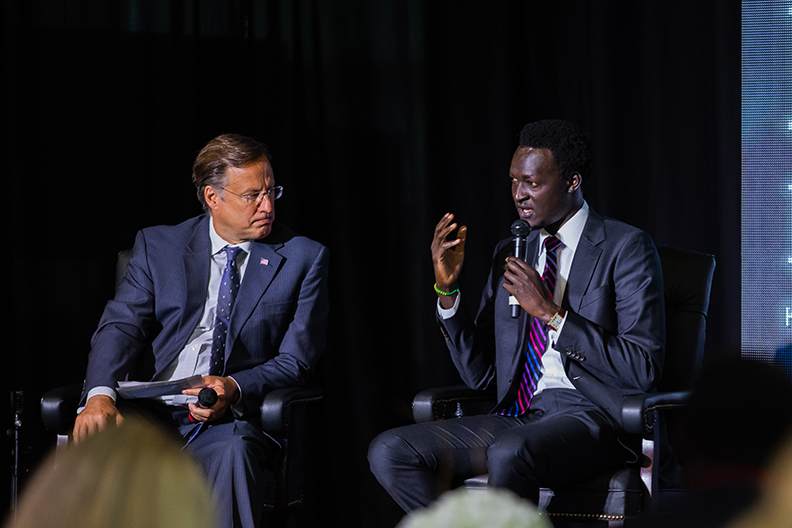 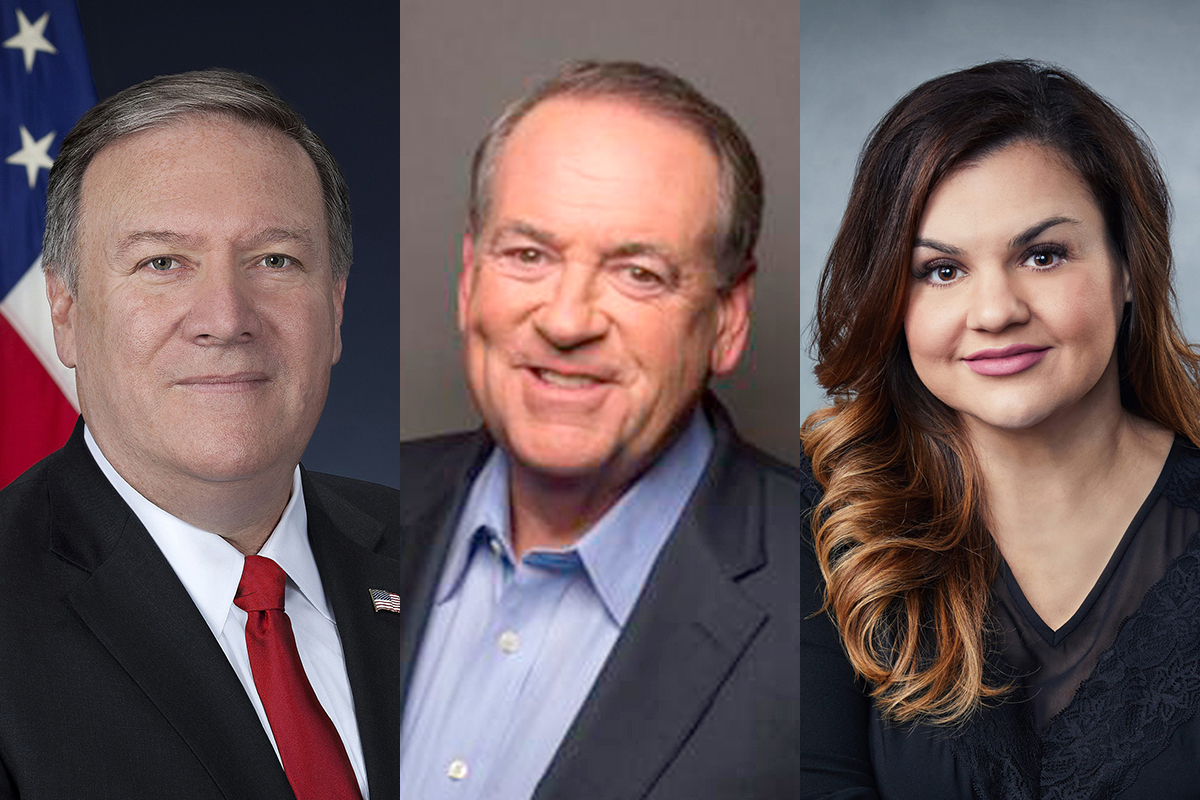