Ben Stein to speak at May commencement

Liberty University’s Class of 2009 will be ushered into life after graduation with words of wisdom by well-known scholar, attorney, writer, film and television star Ben Stein.

Liberty University Chancellor Jerry Falwell, Jr. worked from a list of about 20 possible commencement speakers over the last several months to select the May 9th speaker, he said during Monday’s convocation.

After the list of 20 speakers was narrowed to three, Falwell polled a group of seniors using text messages to ask which of the three finalists they preferred.

“He has served as a college professor, attorney, author, speechwriter, and even an actor but the most compelling reason for Liberty University’s choice this year is this man’s work in exposing the evils and dangers of Darwinism through the documentary Expelled: No Intelligence Allowed,” Falwell said. “This year is the 200th anniversary of the birth of Charles Darwin and a fitting time to have Mr. Ben Stein bring our commencement address.”

Stein has publicly denounced the theory of evolution, which he and other intelligent design advocates term “Darwinism.”

Stein co-wrote and stars in Expelled: No Intelligence Allowed, a film that is powerful in persuading viewers that the theory of evolution is partially responsible for the eugenics movement, the rise of Nazi Germany and the Holocaust and portrays advocates of intelligent design as victims of religious discrimination by the scientific community.

“Mr. Stein has also been a champion of the pro-life movement, but his work as the nation’s most prominent advocate for bringing integrity and academic freedom back to the American scientific community has been legendary,” Falwell said.

Due in part to the notoriety he received for a talk he gave on economics, Stein was invited to be the commencement speaker at the University of Vermont this year. After the announcement the university president notified Stein that a number of people had complained about him speaking at the commencement.

The complaints were because his views of science were “offensive to the University of Vermont’s evolutionary beliefs.” Due to the furor, Stein “immediately and most graciously declined his commencement invitation.”

Falwell said Liberty’s Class of 2009 needs to be prepared to recognize the fraudulent use of science whether it is the use of global warming theories to advance environmental extremism, the use of medical science to advance the idea that not all human lives are worth protecting or the misuse of biology to give bureaucrats the power to decide what can and cannot be done with private property. 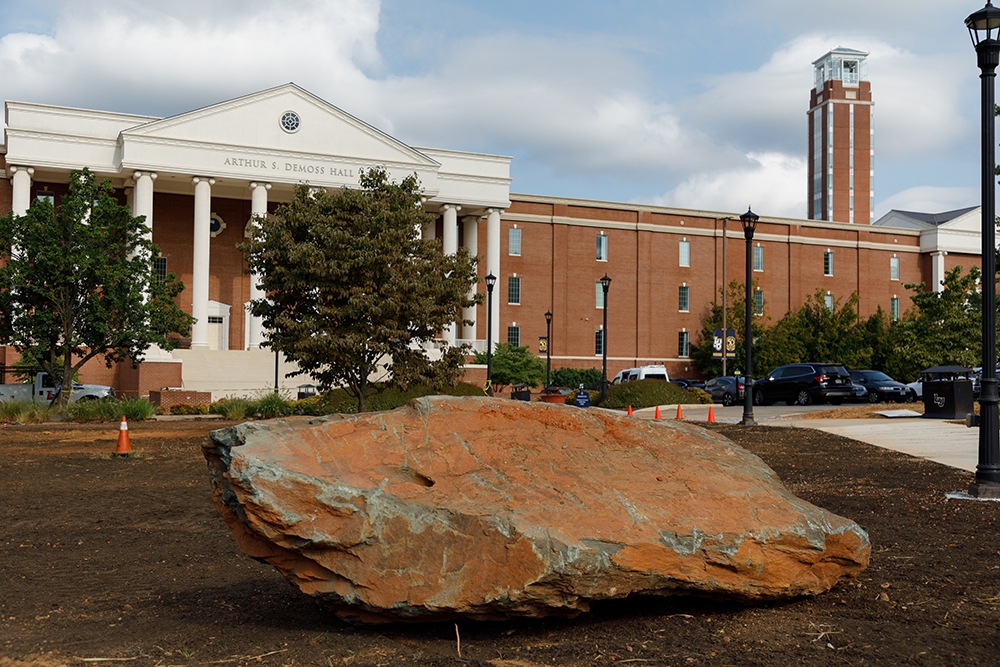 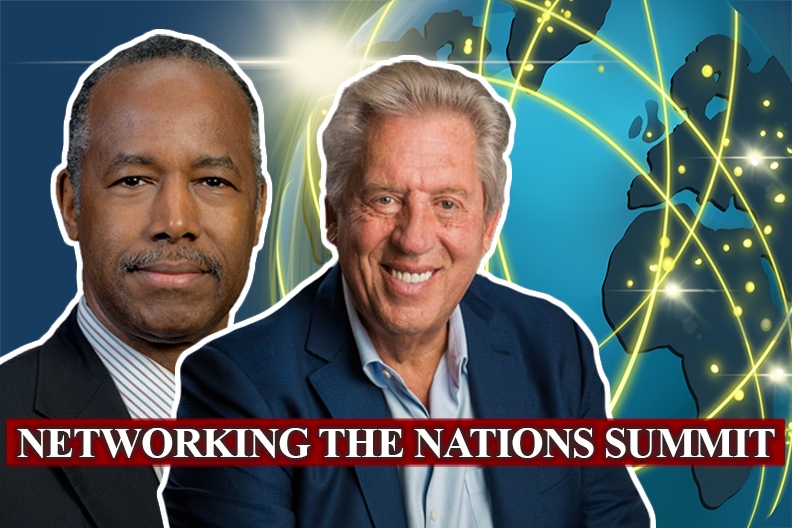 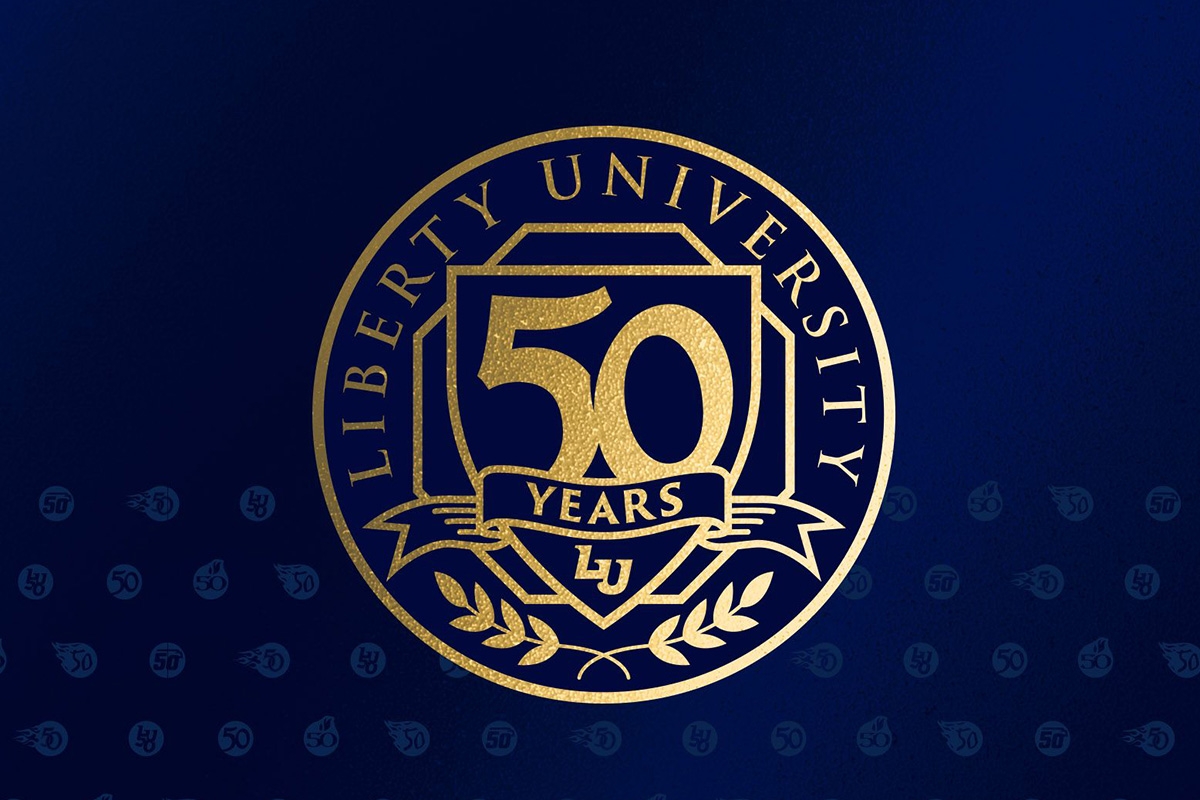