During a special Convocation hosted by the Helms School of Government on Monday, Liberty University students heard a firsthand account of the Civil Rights Movement and were encouraged to root their lives in faith in order to promote unity.

One of the guests was Clarence Henderson, president of The Frederick Douglass Foundation of North Carolina, who was a participant in peaceful protests in 1960. He was joined by Jeremy Hunt, leadership strategist for the Douglass Leadership Institute, who shared his insights as an activist from a younger generation. (Hunt gave a presentation on campus last year for African-American History Month.)

Henderson was an early participant in the Greensboro (N.C.) sit-ins, a series of peaceful protests where young African-Americans sat at the whites-only lunch counter at a Woolworth’s diner requesting service and refusing to give up their seats after being denied. Henderson joined the original “Greensboro Four” on the second day of the nearly six-month protest.

“I am very privileged to have participated in one of the greatest movements that has happened in America,” he said, expressing gratitude that he “had enough courage to participate in the things that I believed in.” 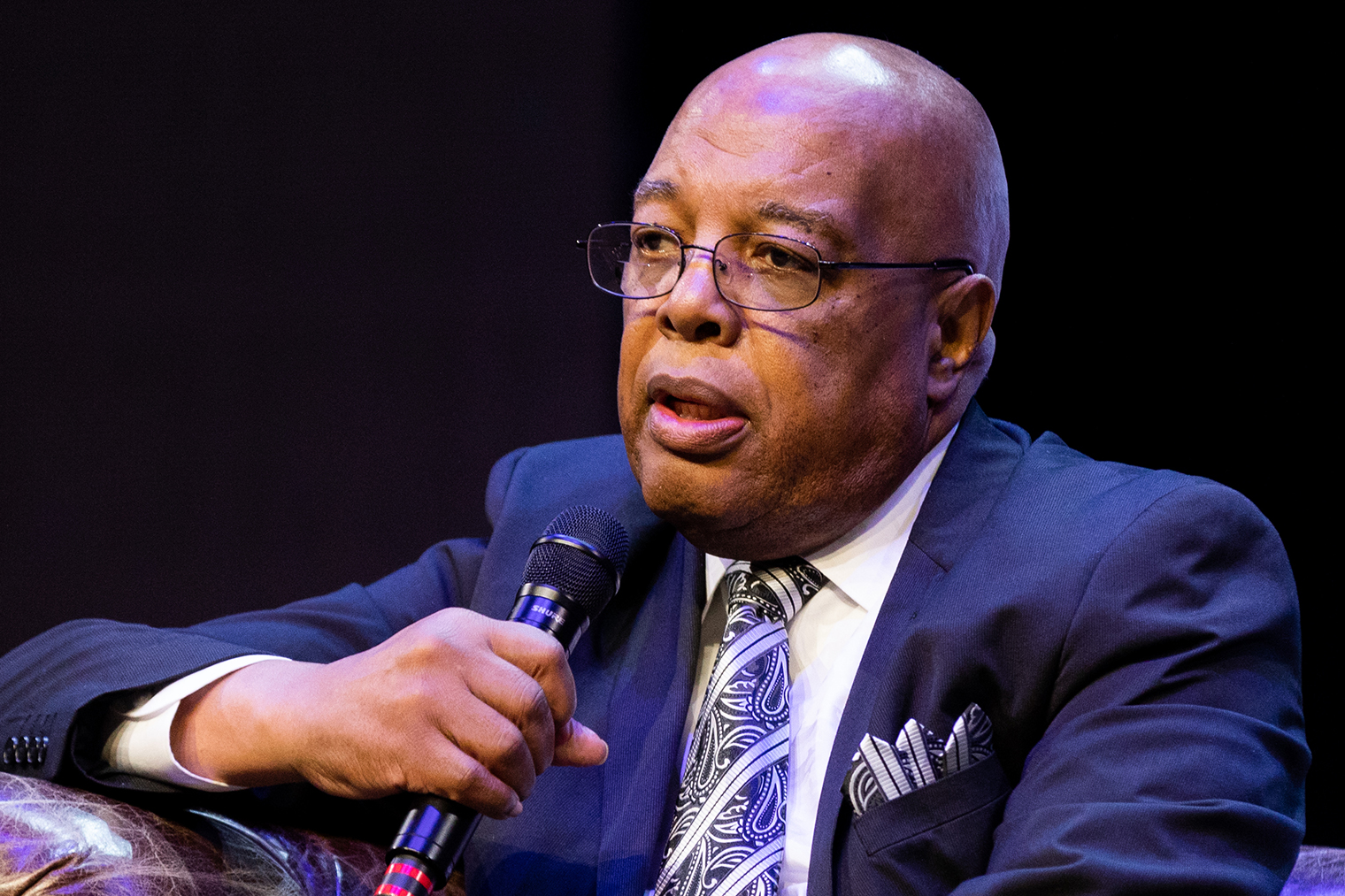 Henderson explained that by protesting peacefully and understanding that “violence begets violence,” he and the other men set out to “expose some of the wrong things in America.”

Henderson encouraged the students to be aware of their Constitutional right to participate in orderly demonstrations. Quoting the Declaration of Independence, he reminded the crowd of their “unalienable,” “God-given right” to “life, liberty, and the pursuit of happiness.”

“No man, no woman, no person, no entity has a right to take those rights away,” he said.

Hunt emphasized the need for the church to rise up and speak with authority to help heal and fight against division.

“There are no political solutions to the human condition,” Hunt said. “The only antidote to sin is the blood of Jesus Christ. Why are we (the church) so quiet to share this with the rest of the world?” 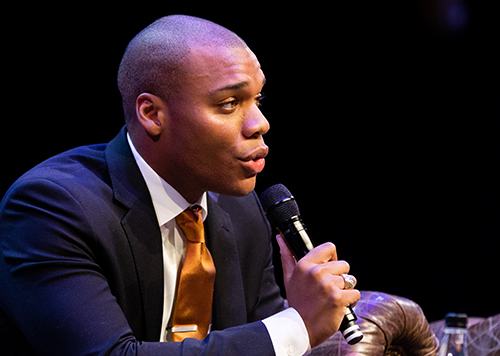 Hunt talked about the importance of being loyal to truth and righteousness, even if that means calling out people from our own ideological or political camps.

The two men took time to answer questions, ranging from how to promote social harmony to the church’s role in sparking change. Each centered their answers on the importance of a personal relationship with Jesus.

Henderson encouraged students to get outside “the four walls of the church” to speak with moral authority into the issues of the day and stressed the importance of prayer.

Students appreciated the opportunity to hear a message of unity, especially from a pioneer of civil rights.

“It was very inspirational,” said senior criminal justice major Ryan Skinner. “I like how he (Henderson) said that in order to fix this (division), we all have to come and work together, to become unified.”

“We didn’t live it,” he said. “We have heard of it (the Civil Rights Movement) but hearing it from a first-person perspective was a privilege.”