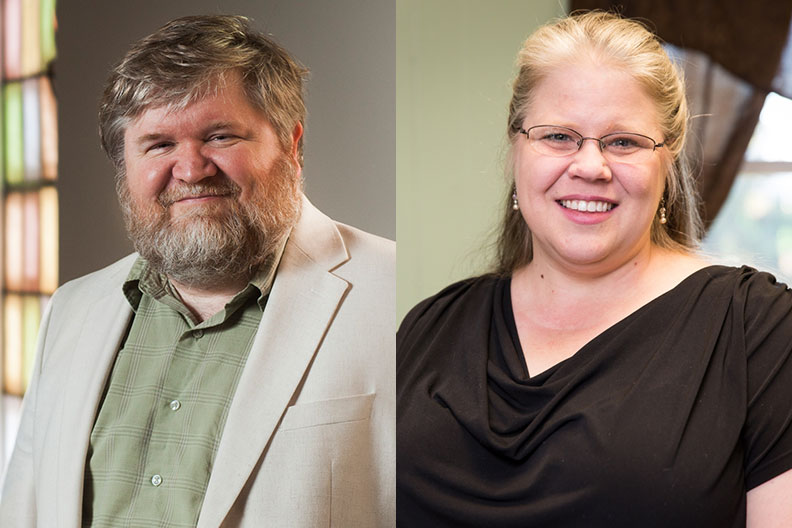 A book by Liberty University professors and husband and wife duo David and Marybeth Baggett, titled “Morals of the Story: Good News About a Good God,” has been selected for Christianity Today’s 2019 Book Awards.

David Baggett teaches apologetics for the Rawlings School of Divinity and Marybeth Baggett is an English professor.

The list, released each December, highlights 13 books in a variety of categories. “Morals of the Story” was selected for an Award of Merit in Apologetics/Evangelism.

In the book, the couple explores the moral argument for God’s existence — “Not just that there’s a God,” Marybeth Baggett explains, but “who God is. It’s so much about God being an all-knowing, all-perfect, all-loving, and good God.” 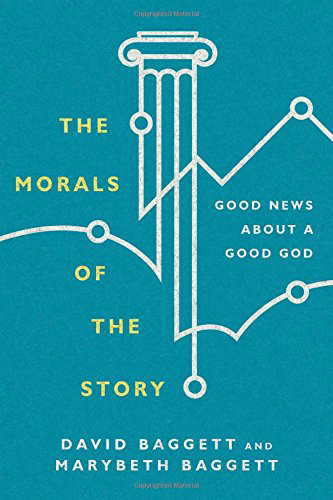 In the Christianity Today review, Tawa Anderson, professor of philosophy at Oklahoma Baptist University, said the Baggetts “are convinced that the moral argument for God’s existence and nature is among the most resonant and persuasive arguments available in contemporary society, and they do a masterful job of pooling the relevant resources. They highlight the inability of secular ethical theories to account for objective good and evil and human moral obligation. They also demonstrate the rich explanatory power of the Christian worldview in accounting for those same moral realities. If humanity’s deep and unshakable moral intuitions are correct, then ‘The Morals of the Story’ demonstrates that the rational observer should embrace Christian theism in response.”

Marybeth Baggett said literature provides “a place of embodiment of these ideas” and how they can be played out and explored in real-world practice. She said the project is a combination of their strengths and expertise.

“Think of C.S. Lewis,” David Baggett added. “He was dually trained in philosophy and literature, and it came through in his apologetic work. Together we represent that same kind of synthesis. This is a very natural way to explain the moral argument, but with all the ways the disciplines get separated, you don’t see it as much as you do historically. Our book was an organic way to marry philosophy and English.”

The Baggetts are not the only members of Liberty’s faculty to be recognized recently for their work in apologetics. A book by Mark Allen, executive director for the Center for Apologetics & Cultural Engagement, titled “Apologetics at the Cross: An Introduction for Christian Witness” was named by the Gospel Coalition as the best book in Evangelism and Apologetics for 2018.

“I think these recognitions point to Liberty being a place where you can come and explore apologetics and study with people who have been recognized in the field,” Marybeth Baggett said.

This is the second book the couple has co-authored (read a foreword by Ravi Zacharias). The Baggetts said they plan to collaborate on more books in the future.

David Baggett also landed on Christianity Today’s Book Awards in 2012 for “Good God: The Theistic Foundations of Morality,” which he co-authored with Jerry Walls.