A $3 million donation from the Rawlings Foundation brings the group’s total giving to Liberty University to $15 million in the last two years. 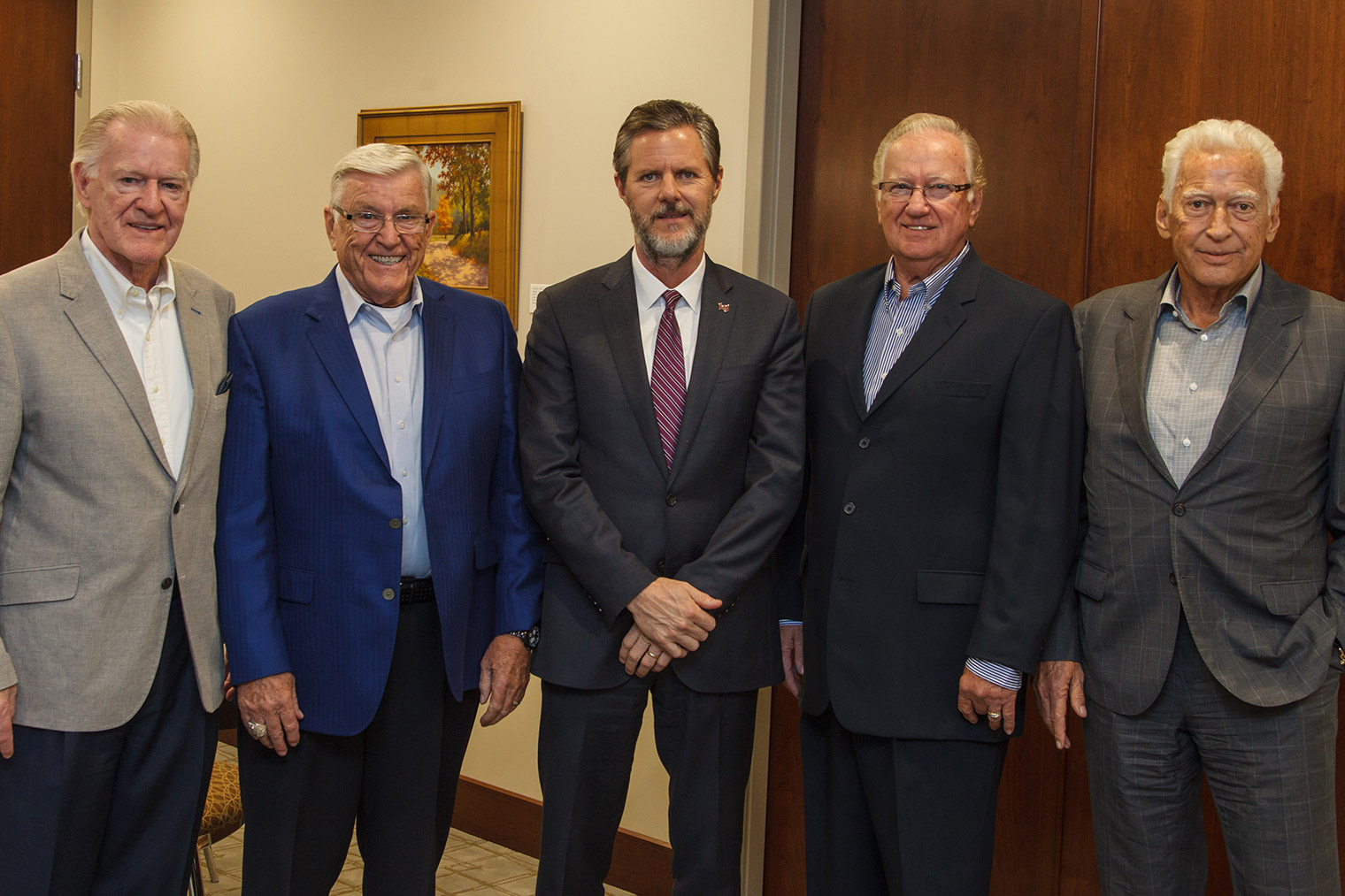 President Jerry Falwell received the $3 million donation earlier this month from George Rawlings, who represents the family’s foundation, along with brothers Herb, Carrol, and Harold.

“Mr. George Rawlings told me he was inspired by watching our Baccalaureate service and Commencement ceremony online and was so impressed with how we are sending forth our graduates that he decided to make this additional gift,” Falwell said. “We’re so grateful for the Rawlings’ partnership. I and others here at LU have been in constant contact with the family for the last few years and have rekindled an old friendship of our fathers’. We talk on the phone and they visit campus regularly. They are so supportive of the Christian education we are providing here.”

Harold Rawlings, a former pastor, serves on Liberty’s Board of Trustees.

Liberty honored the Rawlings by naming the Rawlings School of Divinity after the family in 2015. The school is the world’s largest accredited school for religious studies and ministerial training and is housed in a new academic building that includes Liberty’s newest landmark, the Freedom Tower. The Rawlings’ contributions made that project possible. The Rawlings were directly involved in the planning of many unique features in the building, including a scriptorium, which houses rare books and Bibles valued at over $1 million from Harold Rawlings’ personal collection.

Falwell said his friendship with the Rawlings family goes back to their fathers’ close relationship. The Rawlings’ father, Dr. John Rawlings, was a pastor for over 70 years and was an advisor to Liberty’s founder, the late Rev. Jerry Falwell, in the establishment of Liberty University. He also served on Liberty’s Board of Trustees and often preached at churches in Lynchburg.

He served in leadership roles at Baptist Bible College in Springfield, Mo., where Rev. Falwell attended college in the early 1950s (Herb Rawlings was Falwell’s roommate). Dr. John Rawlings died at age 99 in 2013. 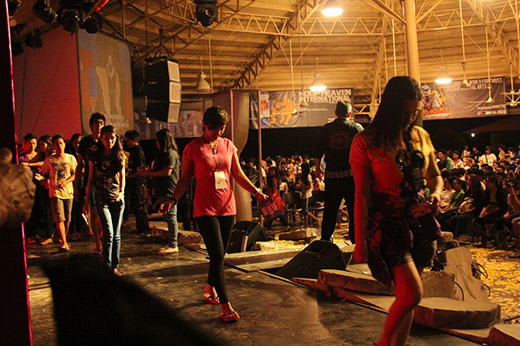 Under John Rawlings’ oversight, his family launched The Rawlings Foundation in 1995, helping to fund youth camp facilities and Bible Institute campuses around the world. The foundation was funded in large by donations from George Rawlings, one of the most successful businessmen in the Midwest. Today, the Rawlings Foundation’s ministry, Impact Youth Worldwide, serves youth in the countries of Belgium, Botswana, Brazil, Cambodia, Colombia, Dominican Republic, Mexico, Nicaragua, Philippines, Sierra Leone, Slovakia, and Tanzania. Ages 13 through college attend day camps and learn the life-changing message of Jesus Christ. In the Philippines, the ministry just reached 1 million people who have attended camps since they were started.

Several Liberty students are serving at Impact Youth Worldwide camps this summer. The foundation has been working with LU Send and LU Serve to provide these opportunities for students.

Herb Rawlings, a trust officer with the foundation who is directly connected with the operation of the camps, said the ministry’s annual goal is to reach 220,000 youth each year.

“Close to 30 percent of kids that go to camp are making some kind of decision to surrender to full-time service or salvation or to rededicate their lives,” he said. “It’s making a big impact. We’ve have more results than even I dreamed of when we started this — we never fathomed the numbers we would be able to reach.”

The ministry has also opened up camps for police officers in Columbia and for teachers and school officials in Manila.

Herb Rawlings said there are multiple exciting stories of people whose lives have been changed because of the foundation’s work.

At a camp in Mexico, a criminal on the country’s top wanted list was saved, turned himself in, and started a Bible club in prison. He has seen young women turn away from prostitution.

Herb Rawlings and his wife, Pat, received an award from the school system in Cuernavaca, Mexico, for their work impacting young people.

He said the foundation looks forward to strengthening its partnership with Liberty and using its global ministry resources to continue to fulfill the Great Commission.