A fresh voice is coming to late-night news and it’s coming from a Liberty University alumna. Shannon Bream (’93), who has been with Fox News for the past decade, is taking the desk for the network’s new program “Fox News @ Night,” premiering live tonight at 11 p.m. 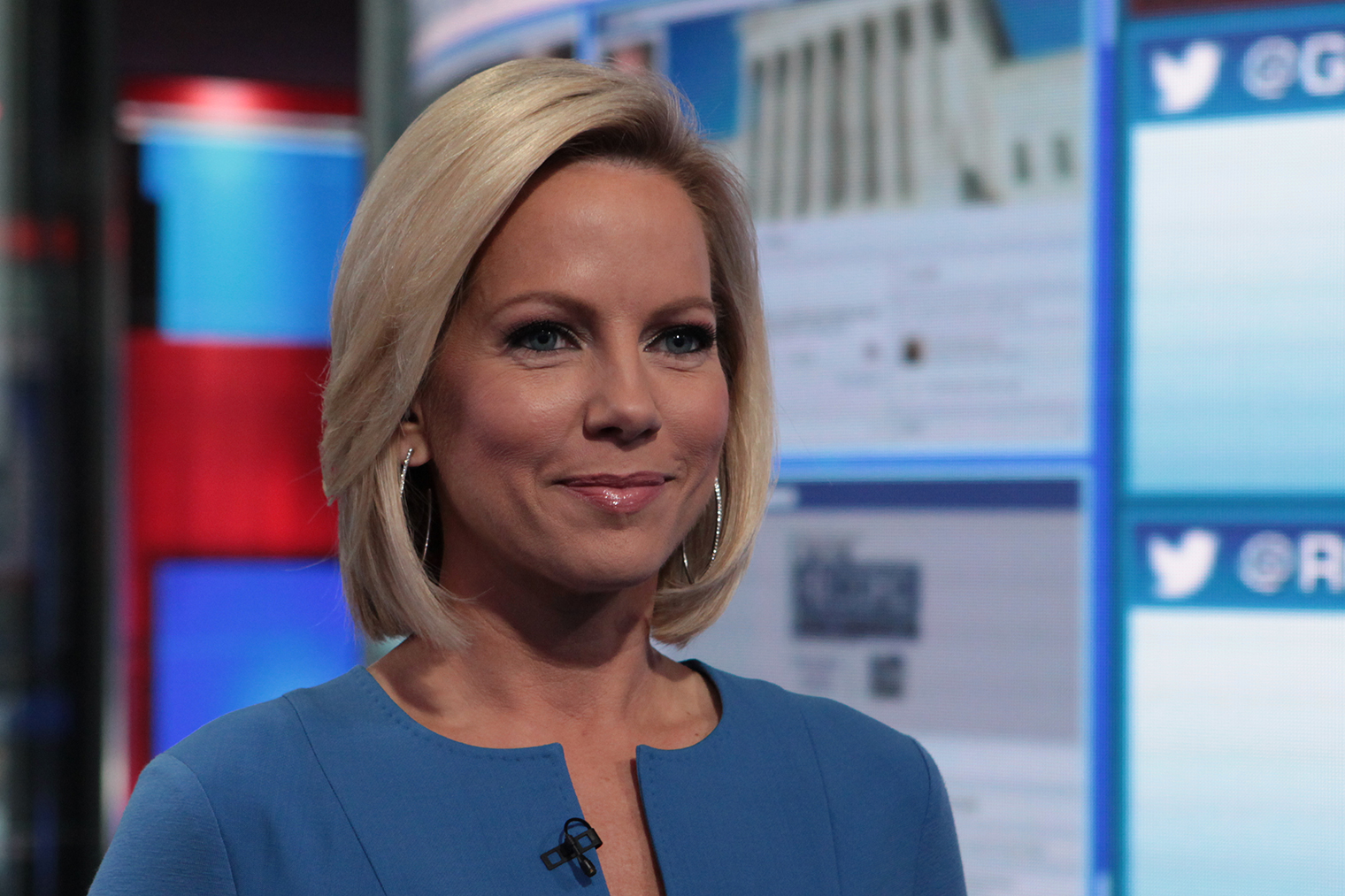 In a fast-paced, digitally connected world, Bream realizes the importance of her show’s timeslot and its ability to not only wrap up the biggest news of the day, but start the conversation for tomorrow.

“The news cycle is 24 hours a day,” Bream said, noting people are no longer waiting for the paper to hit the driveway to get the latest news. “With the world of online news, they are releasing stories at 8, 9, 10 at night that are huge, breaking stories. I am excited that we will have a late hour of news that will catch all of those things and be able to give in-depth analysis.”

Bream has proven herself over the years at Fox, becoming the go-to source for information on the Supreme Court. At the beginning of the year, she was given a new post as co-host of “America’s Newsroom” with Bill Hemmer. Her hard work and insight into the Supreme Court made her the top choice to guide the network’s coverage of President Donald Trump’s first Supreme Court nomination.

Now, she is transitioning from going live at 9 a.m., where she had to wake up by 4:30 a.m., to airing live at 11 p.m. Though she enjoyed her time in “America’s Newsroom,” Bream, a self-described night owl, said she is excited about the new slot.

“That is the thing in the news business — you will work overnights, you will work weekends, you will work early, you will work late,” she said. “Anyone who has been in news for more than six months knows you are going to work all kinds of crazy schedules. … I was so thankful for that opportunity (with ‘America’s Newsroom’) and had so much fun and loved it and was learning something new every day, but I am really a night owl, that is my clock. When they approached me about this 11 p.m. show I thought, ‘That is my natural clock, that sounds fantastic.’”

Bream takes seriously the responsibility of bringing facts to the public. The show will tackle whatever is breaking as well as cultural stories “you may not hear everywhere else,” she said. Bream is committed to bringing viewpoints from both sides of an issue.

“To me, there is just no benefit in telling half the story,” Bream said. “It is not interesting and it is not helpful. To me, the more news and the more discussion the better. Sometimes some of these discussions may get a little heated, but I think that is fine as long as we are actually getting to the heart of the matter.”

Bream said that this evenhanded approach goes back to the training she received at Liberty. She said people may have misconceptions about the university due to its Christian foundation, but she distinctly remembers dissecting important issues from a balanced perspective in her classes.

“(At Liberty) you do look at an issue from both sides and look at all the relevant data and come to your own conclusion,” she said.

Bream graduated from Liberty with a degree in business before earning a law degree at Florida State University. In May 2013, Bream made Liberty history as its first female keynote Commencement speaker. She remains actively connected to Liberty, regularly meeting with students and alumni interning or working in Washington, D.C., as well as giving students tours at the network’s studio.

“My husband (Sheldon, also a 1993 LU graduate) and I, we are always here to help,” Bream said. “I am so grateful for my time at Liberty. It really changed my life in so many positive ways, and I will always be in debt to the students there, to the professors there, and I could never possibly thank them enough. As much as people thank us for helping the students, we are so encouraged when we spend time with them.”