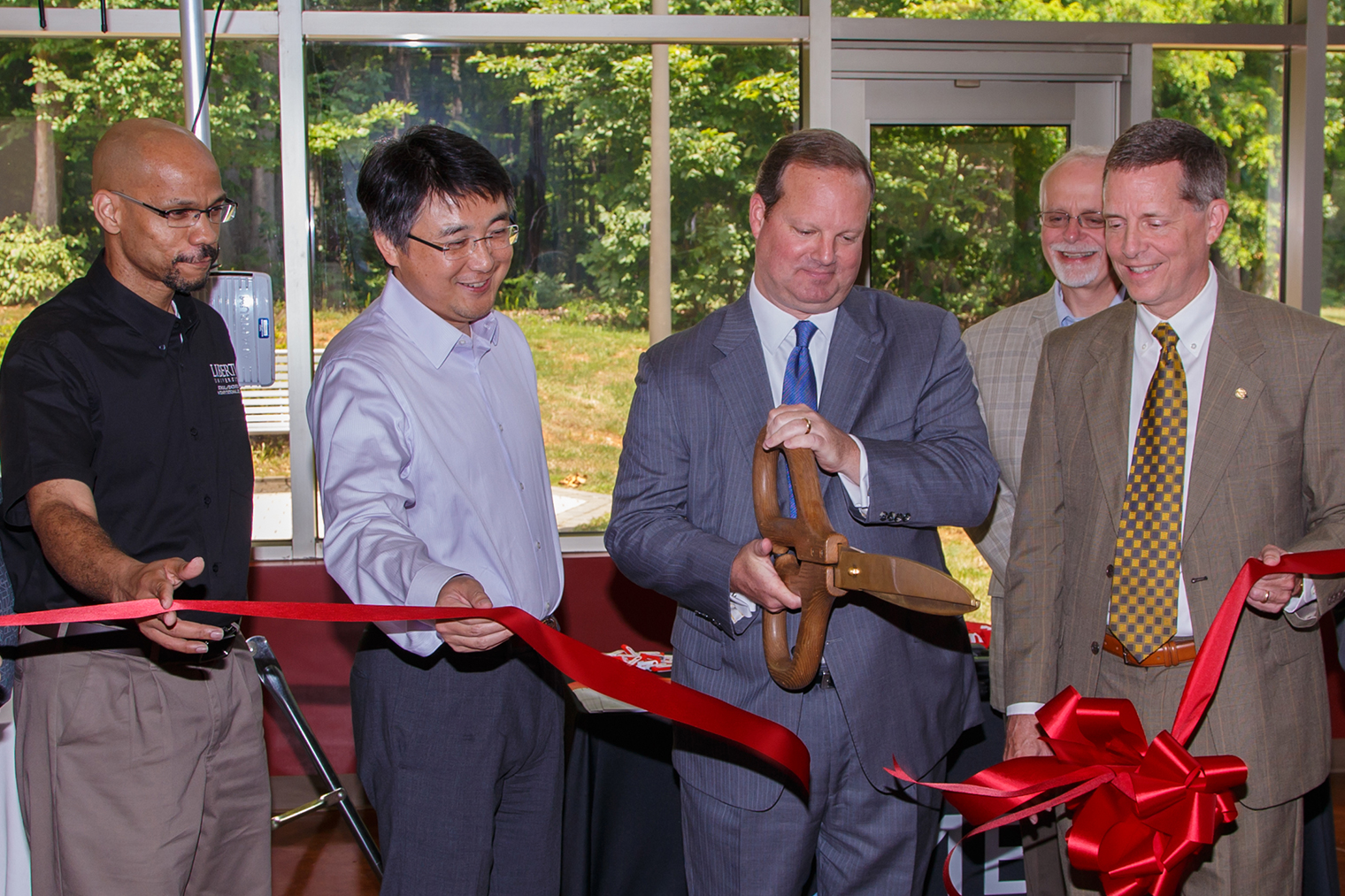 A new innovation center has launched at the Center for Advanced Engineering and Research (CAER) facility in Bedford County, which Liberty University recently purchased to grow its research capacity.

The new facility, serving as Adaptrum's East Coast R&D and operations home base, will:

>Serve as a test bed for new and improved next-generation products.

>Support products and services for regional customers and projects.

When the deal first began to develop, Liberty was not in the picture, Deriso explained. The university’s purchase of the CAER was a pleasant surprise.

“When that was announced, we got really excited because now we are directly tied into what Liberty is doing here and their research staff,” he said. “I think it is better for everyone because now we can take what Liberty has and make this a bigger project than it normally could have been.” 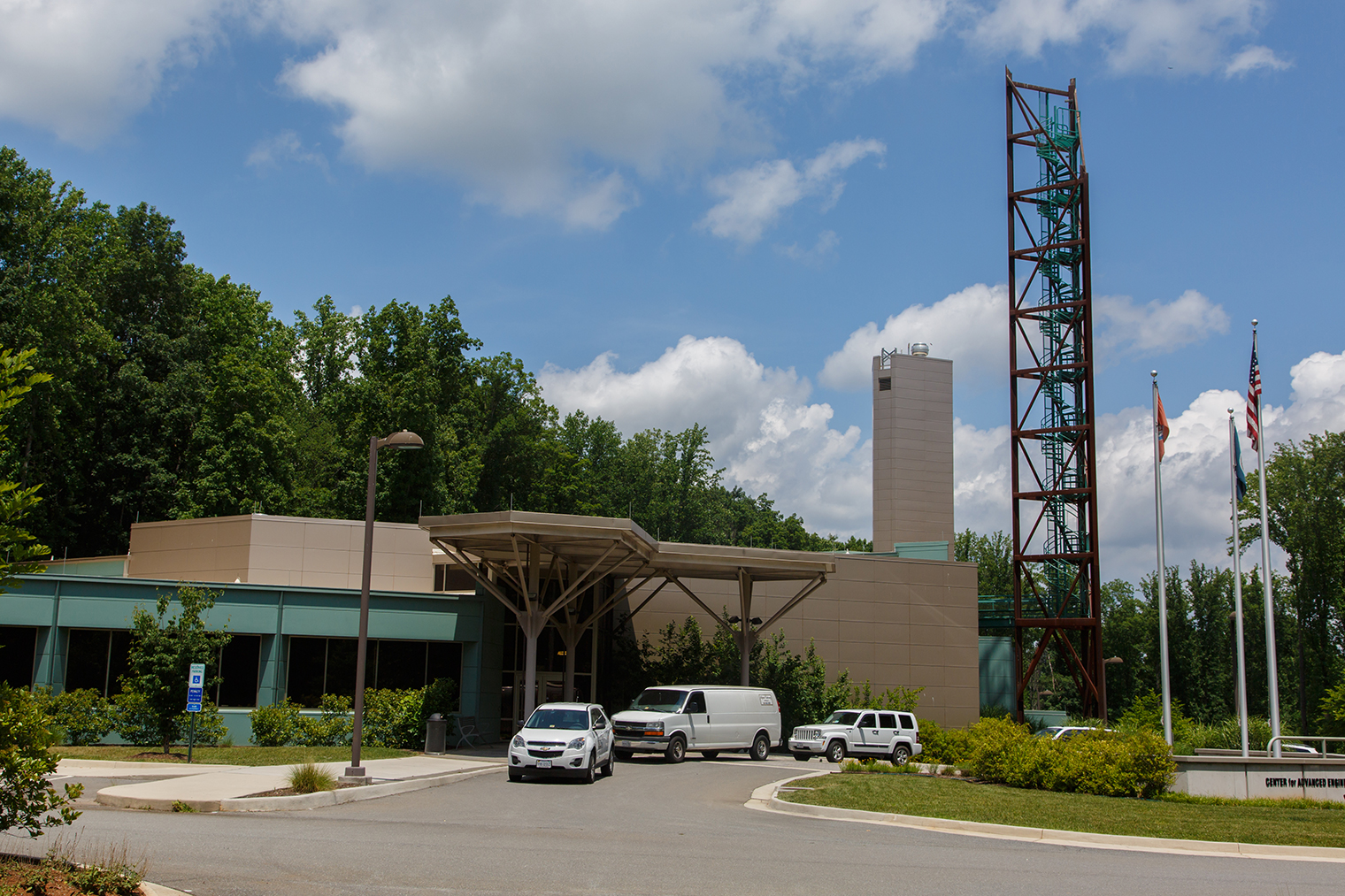 MBC and Adaptrum will invest about $1.5 million over the next three years. Partnering with universities, including Liberty and nearby Virginia Tech, which is conducting strong research into wireless technology, will be an integral part of the R&D. (Liberty’s plans for the CAER include developing an energy-focused research campus.)

“We are very much looking forward to working with local universities, like Liberty, and to tap into the talents that you guys have,” said Haiyun Tang, founder and CEO of Adaptrum. This would include opportunities for internships and faculty to engage in advanced work “between research and commercialization.”

This innovative center could also lead to jobs for graduates of Liberty’s School of Engineering & Computational Sciences, which will be moving to the CAER building in 2019.

“We want to recruit local talent, (including) some of (Liberty’s) graduates,” Tang said.

Read more about this initiative in a press release from MBC and Adaptrum.