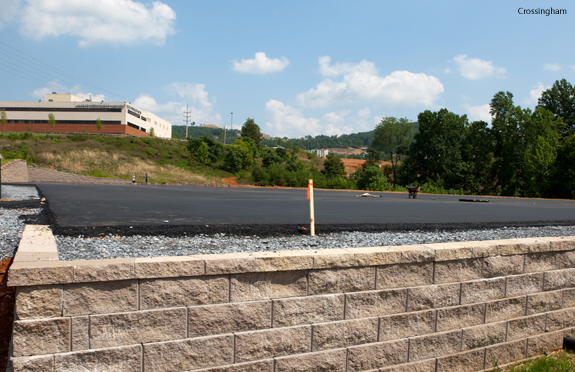 The plan calls for building 12 courts (the first six are shown above). Crews expect to have the entire facility completed before the start of the 2010 tennis season.

In addition to hosting men’s and women’s collegiate matches and championship tournaments, the complex will also be open for intramural use.

To stay updated on this project, as well as other athletics facilities under construction this summer, go to www.libertyflames.com.