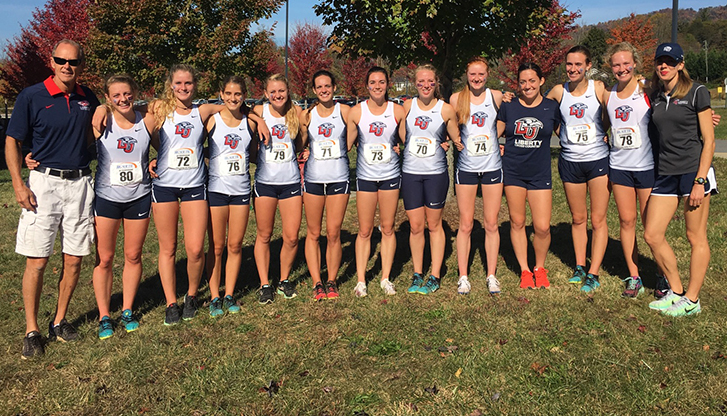 The Lady Flames finished ahead of High Point University in the final standings, winning their first conference title since 2012.

Liberty’s men’s cross country squad finished runner-up behind Campbell University. The Flames have been runner up three years in a row and have posted 14 consecutive top-two Big South finishes.