While the team performs at Liberty Football games as well as men’s and women’s basketball games, this competition marks the only opportunity for the squad to compete against other universities. The team presented a two-and-a-half-minute routine on Jan 14 and advanced to finals the following day.

Competing at the DIA level, the highest for collegiate cheer, the coed squad defeated some well-established programs including the University of Tennessee, Ole Miss, University of Cincinnati, and Penn State.

“When these schools come to mind, you’re like, ‘Wow, they have a really developed athletic program that’s been around for decades,” said Head Coach Nicholas Thomason, who is in his second year at the helm. “We’re coming in and we’re placing higher than all of them.’ It’s a huge accomplishment for Liberty, and part of that accomplishment is that we’re able to be well developed as a program just like all these other athletic programs we have.” 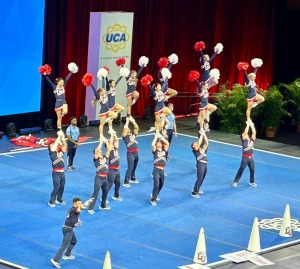 Liberty faced a challenging training regimen leading up to the competition, with practices consuming anywhere from six to eight hours each day in the two weeks leading up to the event. Those weeks also included team bonding time to help promote comradery.

“It’s taxing on the body,” said Thomason, who previously served as an assistant coach. “It’s exhausting, and so there’s a lot of conditioning that goes into it as well. There’s a lot where we’re training our bodies, but I also want them to train their minds so they get out there and as athletes, they’re able to overcome obstacles, whether that be physical injury, stress, or soreness, tiredness, whatever it may be, learning how to overcome that obstacle. It’s very much a mental game as much as a physical game. The more that you are able to overcome that, usually the more successful you are.”

This marked the team’s second-best finish at the DIA level, after finishing fourth at nationals in 2021.

As Liberty’s Division I NCAA Athletics program continues to field competitive teams, Thomason said that he desires for the cheer team to keep growing and representing Liberty well. In order to accomplish this goal, he plans to improve the team’s all-female squad for future competition as well as strengthen the team’s mascot presence.

Sparky, Liberty’s mascot and a member of the cheer team, also traveled to Orlando to compete against other mascots and finished in ninth place.

Thomason said the cheer team plans to focus on overall improvement moving forward. With many of the current team members being freshman and sophomores, he emphasized the importance of growing as a team and as individual student-athletes. 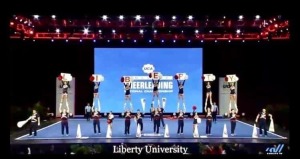 “A lot of it is learning how to be a collegiate cheerleader and what to expect, because our main obligation is not this competition,” he said. “Our main obligation is being a support system for football and basketball. Learning time management and learning how to be both competitive and be at multiple events to support, which is in our job (description), and on top of that be a student. I think a lot of them are working toward being more successful athletes, but ultimately being successful student-athletes.” 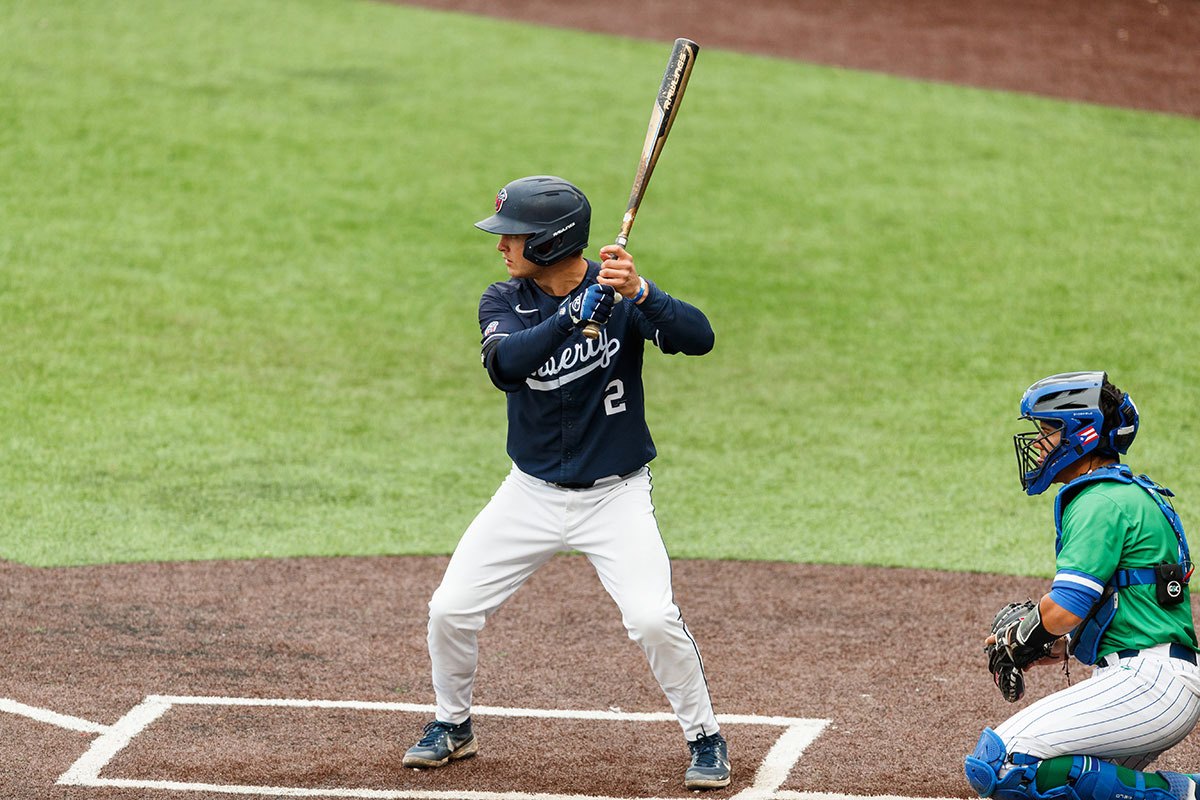 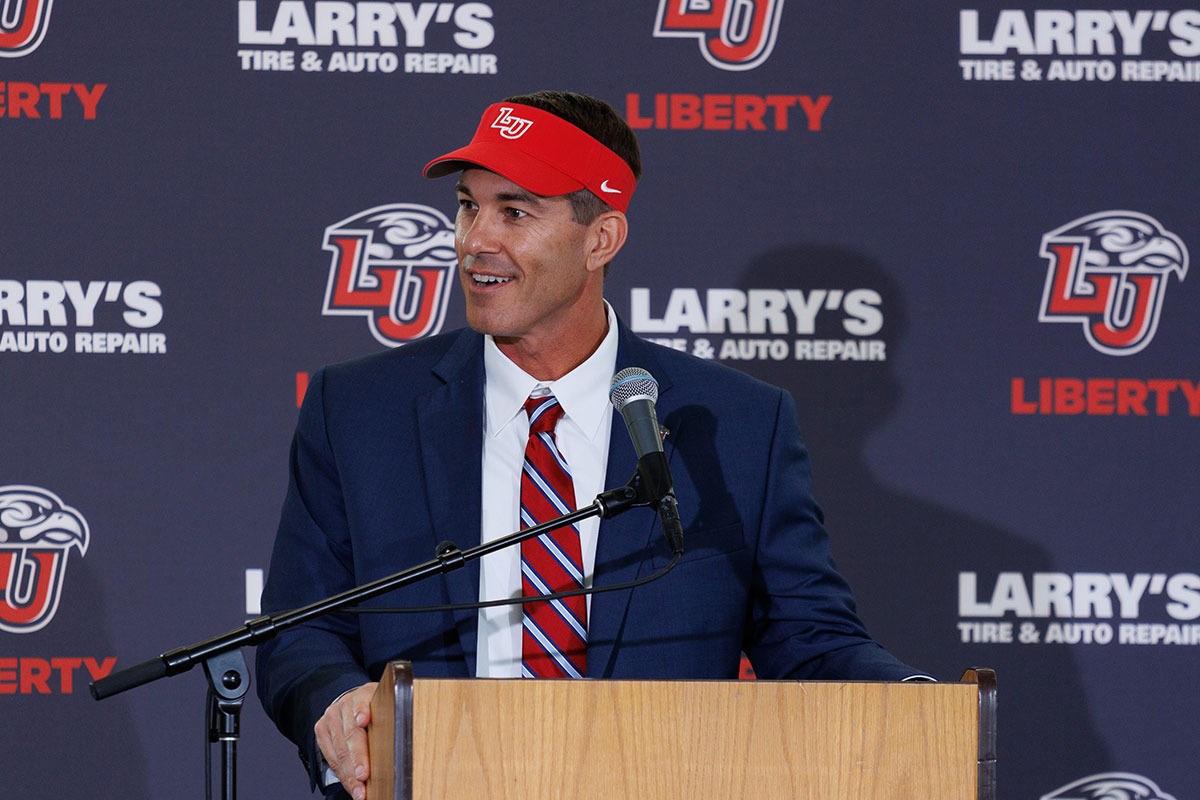