Mahama served as president of Ghana from 2013-17. He made history when he became the first president of Ghana to serve in all levels of political office. Under Mahama’s presidential oversight, Ghana saw massive infrastructure development drive in all sectors of its economy, including education, health, ports and harbors, rail, oil, and gas.

“President Mahama was chosen for this award because he demonstrates all of successful traits of Christian leadership under the greatest pressure and responsibility of governing and being the Chief Executive for a Nation, Ghana,” Brat said. “Mahama governed wisely, advocating and achieving a consistent track record on economic development, women’s participation in education, and enhancing economic growth. Under great pressure, President Mahama still exhibits a warmth and joy that resonated with everyone at the summit, and I am sure in his country because of his love for God and his faithful service to the person he said influences his life and decisions the most: Jesus, our Lord.”

On Wednesday morning, Mahama addressed the student body during Convocation, where he spoke about the state of Africa and the importance of Christians witnessing to the lost.

Mahama is taking part in the three-day summit, which concludes on Friday, along with a large roster of African leaders.

Liberty is hosting more than 630 CEOs, political figures, athletes, and world-class faith leaders with the goal of uniting industry minds from around the globe in promoting faith, friendship, and Judeo-Christian business principles.

On Thursday, Supreme Court clerks for Chief Justice Roberts, Justice Alito, and the late Justice Scalia participated in a panel on Supreme Court Decisions in 2023: Impact on Business. Other panel discussions included Globalism, Threats, and National Defense; Finance: Recession & Resiliency; and a series of panels and workshops on women in business.

The summit is giving student volunteers the opportunity to network with hundreds of Christian CEOs, interact with heads of state, and learn how to promote Christ through the sphere of international business. Multiple students landed internship and job connections as a direct result of last year’s summit.

For more news from the summit, go to Liberty.edu/News. 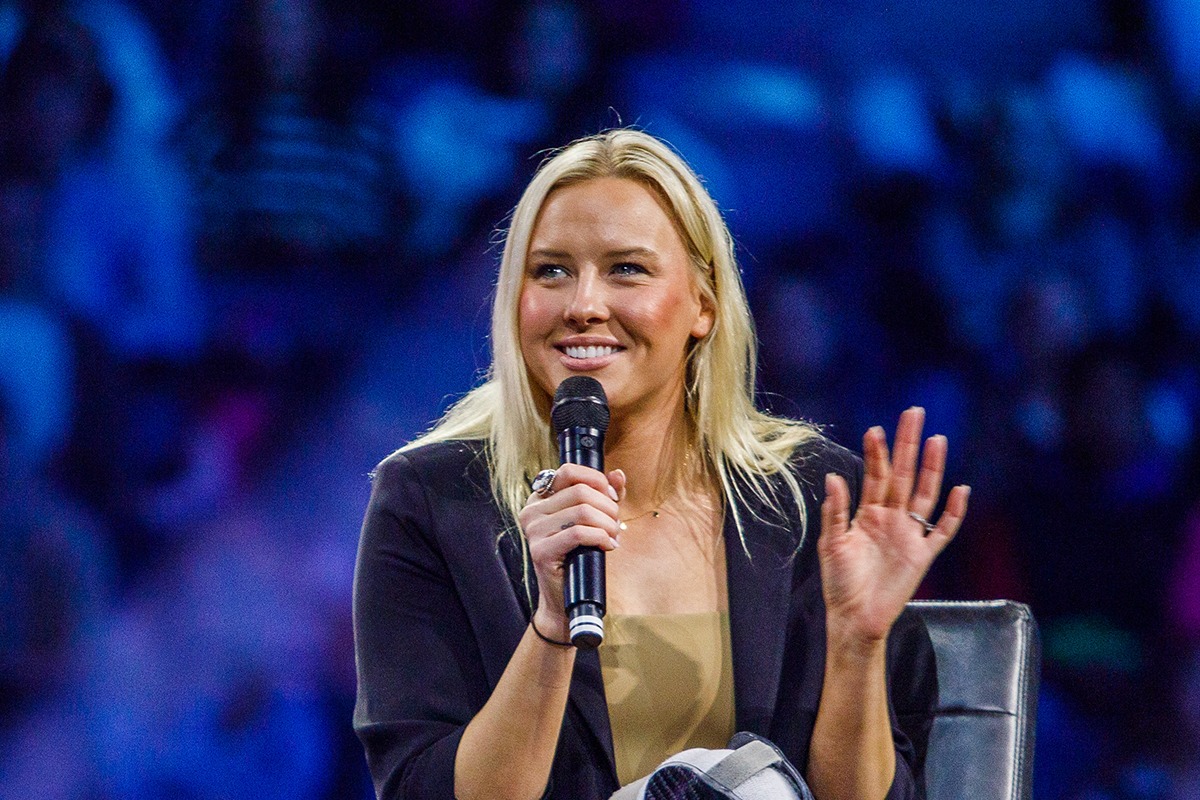