Liberty University graduate and former elementary school teacher Hannah Sailsbury (’12) is serving children through her nonprofit organization, Bibles in Schools, founded to offer every child in public schools across the United States exposure to the Word of God.

In 2018, following her morning prayer walk around Crestwood Elementary, Sailsbury noticed one of her students reading an old Bible he had borrowed from the school library.

“He wanted to learn more about God,” she said. “That is when God opened my eyes to the need of getting engaging Bibles in the school libraries. Bibles that were on their reading level and had pictures.”

After realizing the lack of biblical literature offered in public schools, the Chesterfield County, Va., native along with some close friends and church members, donated engaging Bibles to all 38 elementary schools in Chesterfield County. Soon after, in 2019, Sailsbury launched Bibles in Schools to raise funds to buy children’s Bibles for school libraries.

Sailsbury, who serves as executive director, resigned from teaching in July to work full time for Bibles in Schools.

“We’re just seeing the need,” she said. “Librarians are telling us they don’t have any Bibles in their libraries, and students are asking for them. We’ve had libraries come back to us asking for more Bibles because students have checked them out so much.”

“It’s so awesome that God opened this door for me because while I was teaching, I was also realizing that I couldn’t openly talk about God to my students in public schools,” she added. “But through Bibles in Schools, we can put the Bibles in the libraries and then the students can begin talking to one another about God. We’re showing them the love of Christ through having Bibles there for them in their school library.”

Over the last year, the organization has been featured on CBN and the 700 Club.

Sailsbury enrolled at Liberty in 2008, majoring in both elementary education and special education while also playing on the Lady Flames’ inaugural field hockey team during her senior year. Sailsbury said that her time spent on Liberty Mountain served as valuable preparation for her current work.

“I loved Liberty,” she said. “I’m so thankful that I went to Liberty because there’s no place like it where you get to listen to the best of the best speakers (in Convocation), and you’re surrounded by friends who love God and are trying to pursue God.”

After graduating, Sailsbury moved back to Chesterfield County where she began teaching at Crestwood Elementary. Reflecting on her years after college, Sailsbury remains grateful for how her alma mater trained her to view everyday living.

“Liberty prepared me because we were constantly taught about God and our purpose in life,” she said. “So when I became a teacher, my purpose became serving my students and the staff I worked with. I realized that I was teaching my students, not just to give them an education, but as the calling on my life. It was for a higher calling.”

With a firm foundation set on Christ, Sailsbury has been able to run through the doors that the Lord has opened in her ministry. She said that the nonprofit has already received testimonies of children taking their Bibles home to share with their parents and siblings.

“Our whole mission is to offer engaging Bibles to all the school libraries in the United States,” she said. “It started here in Chesterfield, but as I continued with this mission, I saw that all of our libraries across the country don’t have a lot of Christian literature in them.”

As the organization gains ground and exposure, its focus and core values remain the same: Pray big, thank God, stand for truth, share hope, and expect the impossible.

“This movement has really spread, and we just need help to keep spreading it and letting people know that we can have Bibles in our libraries,” she said. 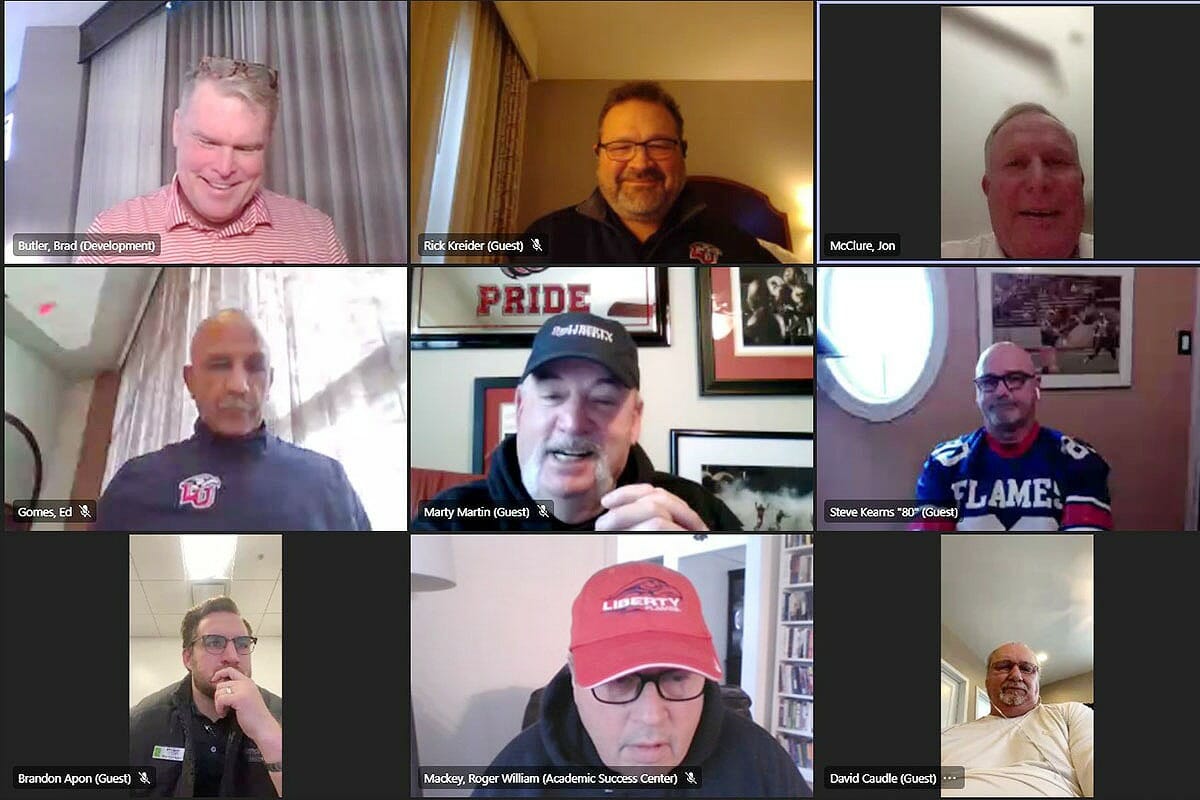 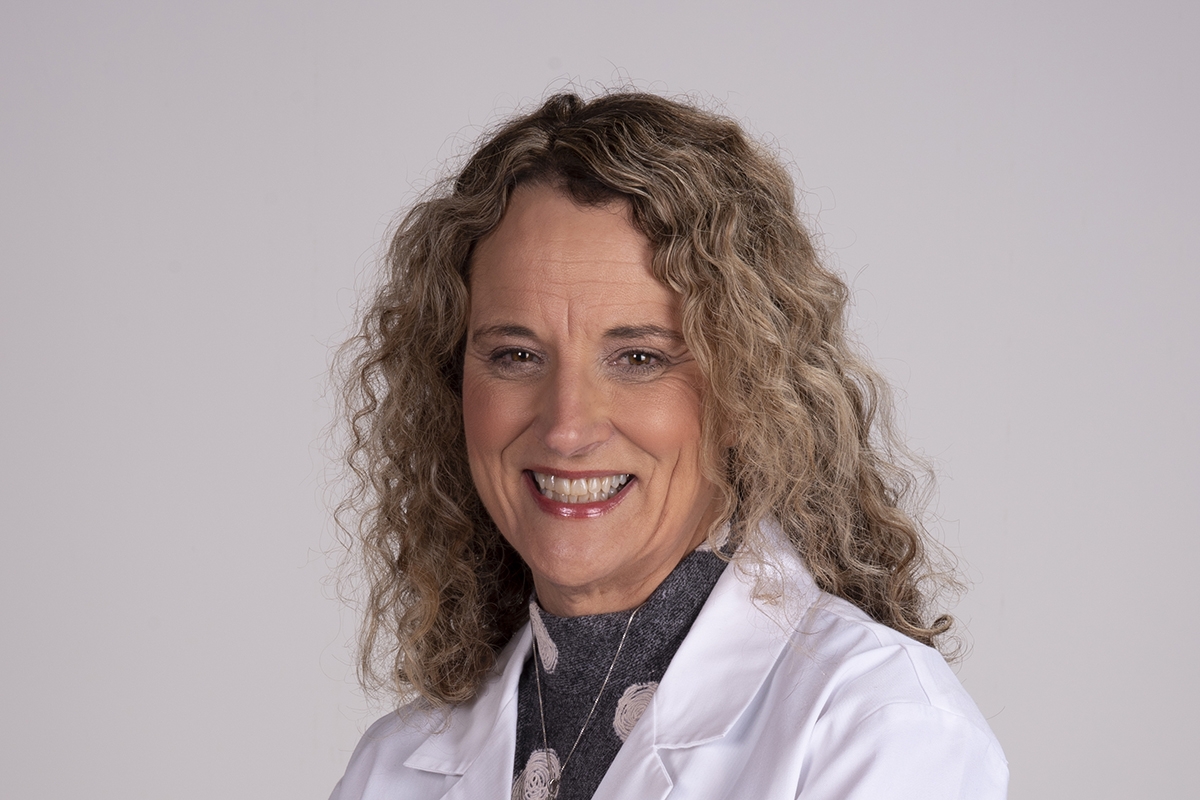 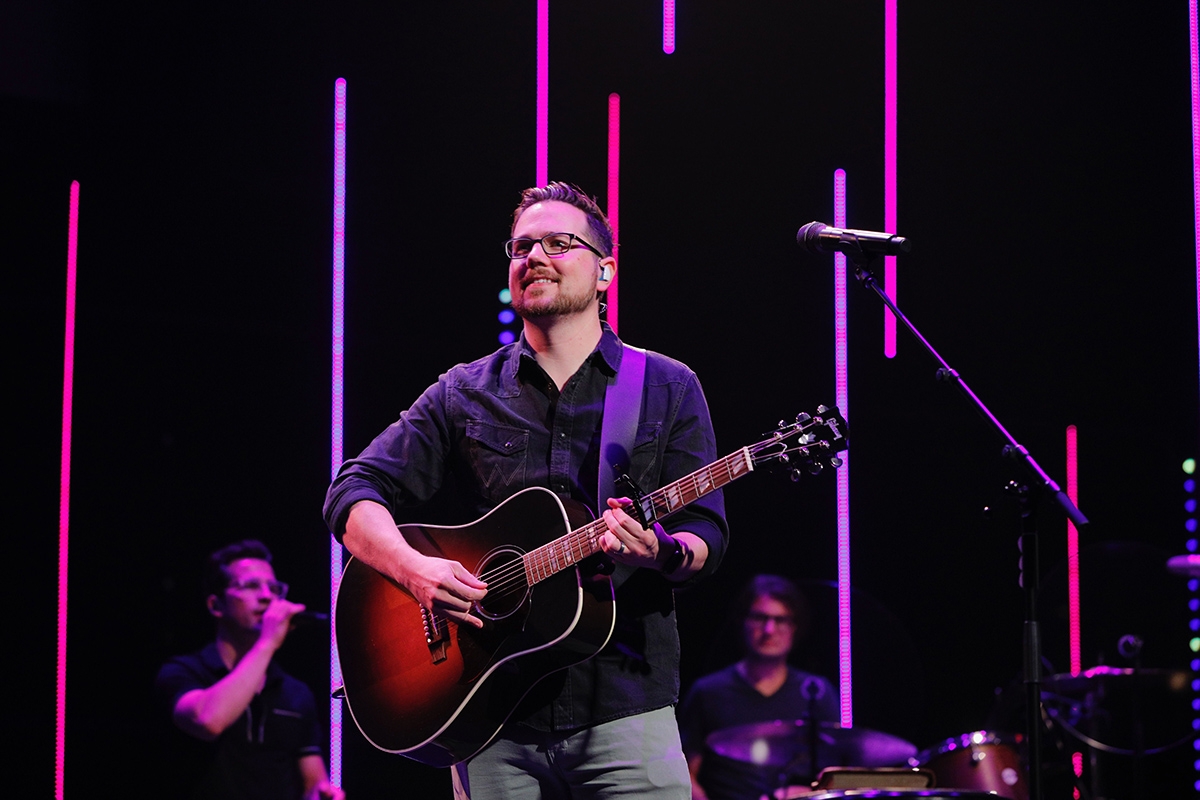