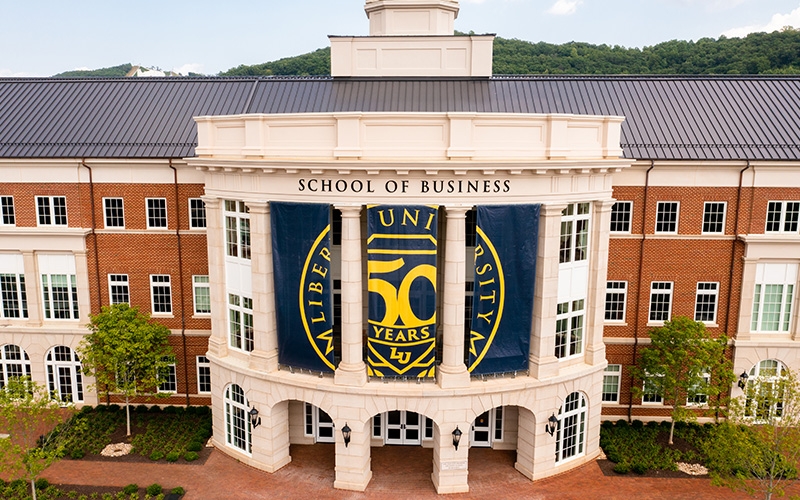 The first signs of a major yearlong 50th Anniversary celebration planned for Liberty University could be seen on Friday as workers began installing signs on campus buildings. On Monday, the university launched its anniversary website with a timeline, memories from alumni, and news and events. 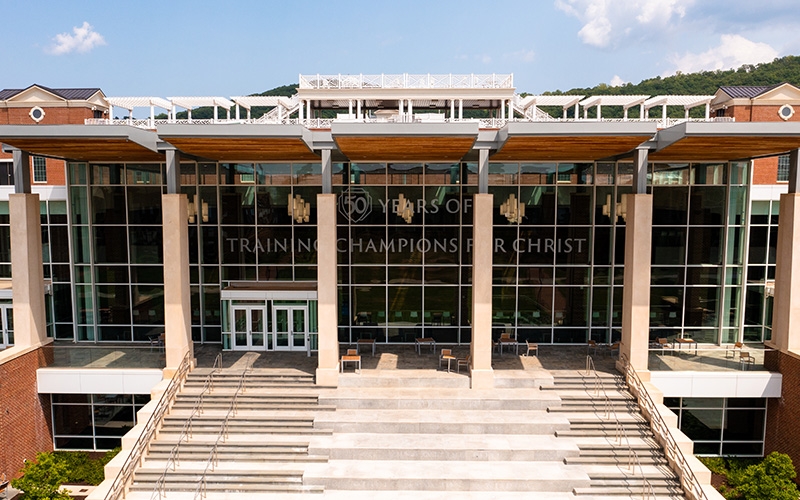 More signs will be installed in the coming weeks and special events will be planned as Liberty welcomes students to campus for the fall semester. Classes begin Aug. 23.

Liberty now has more than 250,000 alumni influencing the world in their respective fields. The university is one of the largest private, nonprofit universities in the nation and the largest university in Virginia, offering more than 700 unique programs of study from the certificate to the doctoral level. Over 450 programs are offered online.

Many departments throughout the university have collaborated to host special anniversary events throughout the 2021-22 academic year in which alumni, current students, faculty, staff, and friends of Liberty can join in the celebration across campus and from their homes around the world.

The university will be announcing these events in the coming weeks, including festivities for Homecoming Weekend, Oct. 8-9. Continue to visit Liberty.edu/50-years for updates.