The first class at Liberty University was held nearly 50 years ago and a full, large-scale anniversary celebration will kick off next fall. But as the university prepares to celebrate its legacy, which started with one man’s audacious vision to change the world for Christ, a phrase keeps coming up: “the best is yet to come.”

That seemed to be the constant theme for the opening event of the Fifty Years by Faith tour, hosted by the Office of Alumni Relations on Thursday night at the nearby Thomas Road Baptist Church. Alumni from every decade gathered for a night of worship, reflection, celebration, and assurance as Liberty leaders cast a vision of faith for the university’s future. The tour will continue through next spring, with over 12 stops across the country.

After a time of worship, led by Charles Billingsley and including a theme song for the tour, “We’ve Come this Far By Faith,” Dr. Ed Hindson, a longtime faculty member and former dean of the John W. Rawlings School of Divinity, opened the session with prayer.

Jonathan Falwell, senior pastor of Thomas Road and a member of Liberty’s Board of Trustees, then helped officially kick off the tour.

“We wanted to start this right here in Lynchburg for us to just begin to celebrate what God has done, the amazing things that have taken place these 50 years,” he said. “The miracles we have seen have been absolutely mind-blowing. But I firmly believe that God’s best is still yet to come.”

Liberty co-founder Dr. Elmer Towns shared the early beginnings of the school, starting with a phone call he made to Liberty’s founder, Jerry Falwell Sr., on Jan. 30, 1971, when the two began to sketch out a timeline and affirmed to each other that the new college would be different than any other in the world. Its purpose would be to train students to impact the world for Christ through various vocations. The college would help define the future of evangelical Christianity. Eight months later, the school opened its doors for the first time, with 154 students.

Jonathan Falwell shared more memories of his father’s vision for a world-class evangelical university, emphasizing that the school’s unwavering mission.

“As I watched this video a few days ago, I heard the words my dad shared: ‘I don’t ever want the words Training Champions for Christ to become a cliché, I don’t ever want those words to be trite.’ … He wanted to make it clear that what Liberty University has always been and what it will always be is a place that is excellent in academics, a place that is powerful in sharing all of the things that we need to learn as students, whether in business, education, whatever field, direction, or career path that a student wants to choose, but that more than anything  this place must always be about the Gospel.”

Building a college in eight months was a “crazy dream,” he said.

“There’s no doubt when you look back at the history, at the fabric of this institution, it has always been God doing incredible, miraculous things in this place, and I believe firmly that we have the opportunity now to see God do even greater things in the days to come than we’ve seen in the past.”

Falwell then sat down with Towns, Hindson, and Scott Hicks, Liberty’s Provost and Chief Academic Officer, to talk about how the mission is being carried out today and how the leadership and faculty are determined to never see Liberty walk away from that original mission.

“I believe at Liberty, it’s not in what you say but what you do, and how you live that out for him,” Hicks said. “ … If we hold each other accountable to that level as brothers in Christ … and we love one another and we hold steadfast and we speak about it and we share it, it will be so contagious that it will change the entire world.”

Alumnus Vernon Brewer (’73), the first student to graduate from Liberty, said he was overwhelmed by the event.

“It was not only the history of Liberty rehearsed, but to sense the passion and vision — it was as if it was 50 years ago all over again.”

Brewer is the founder and president of World Help, a large, faith-based humanitarian organization that serves the physical and spiritual needs of people in impoverished communities around the world.

“I believe in that vision — I’ve been able to literally reach the world with my ministry because of that vision,” he said. “It’s just real obvious that Jonathan has a renewed passion; it’s so obvious and it’s contagious. I just think the best is yet to come — and it’s God’s timing and this is what so many people have prayed for and waited for. It’s just God.”

The next Fifty Years by Faith event will take place in Houston, Texas, on Dec. 6, followed by Charlotte, N.C. on Dec. 8. The tour continues into 2021, with stops in Nashville, Washington, D.C., Dallas, and Atlanta in January; Raleigh, N.C., Knoxville, and New York City in February; Orlando, Miami, and Columbus, Ohio, in March; Albany, N.Y., in April; and Denver in May.

For dates and more information, email alumni@liberty.edu or call (800) 628-7973. Alumni can also stay up to date on the tour by following the alumni Facebook and Twitter accounts. Alumni in regions near the events will receive details and RSVP information in emails. Please email or call Alumni Relations to update your contact information. 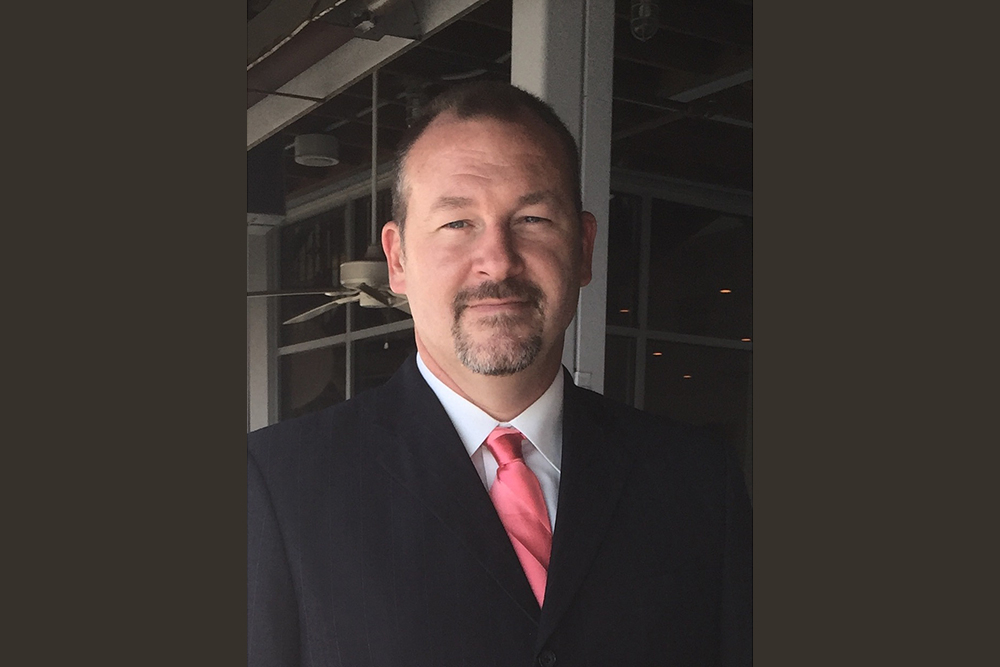 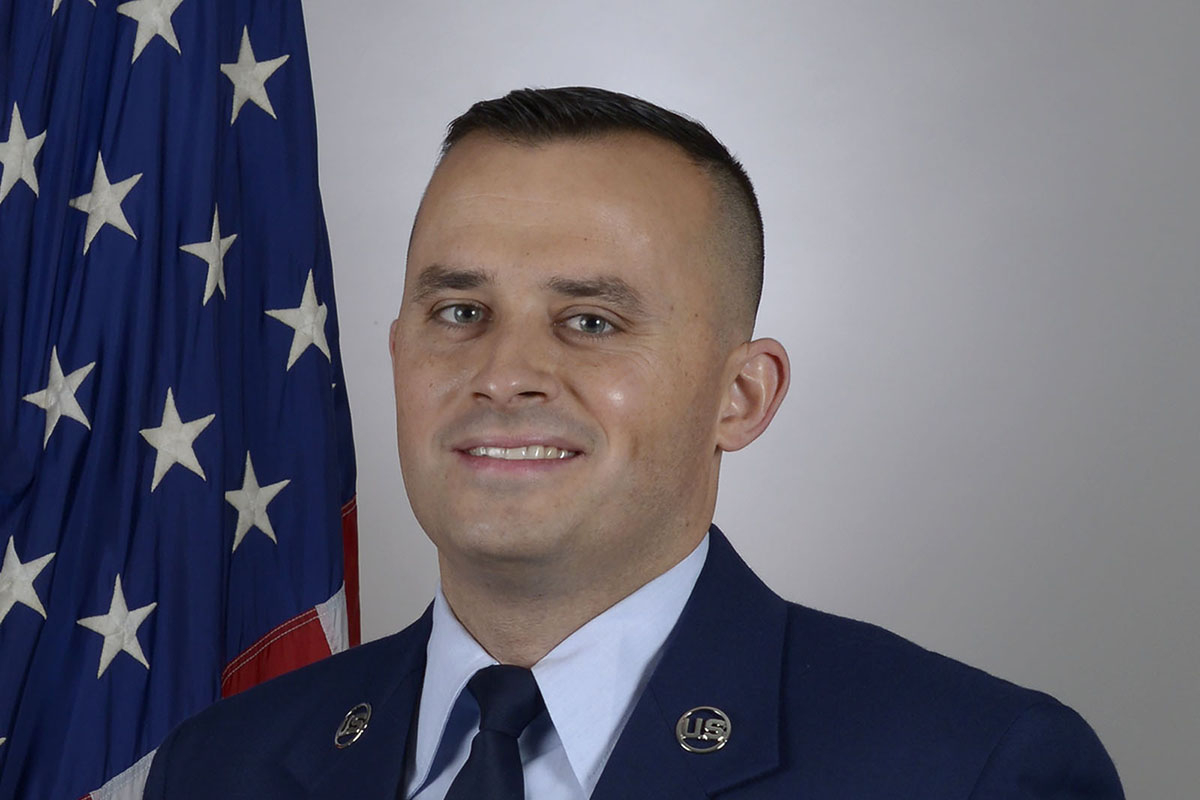 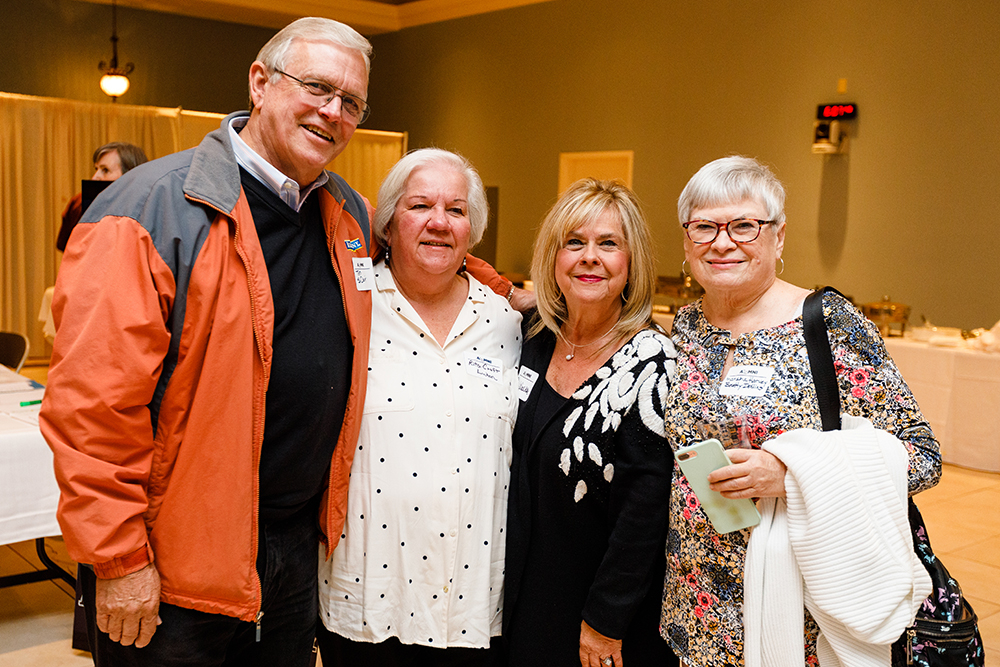 Memories and a Mission: Liberty’s first students return to campus for 50-year reunion