Throughout her life and in her studies at Liberty University School of Law, Samantha Nicodemus (’20) has been dedicated to serving others. Whether as a volunteer, a public servant or an advocate for access to legal services, Nicodemus’ commitment to service has not wavered over time.

In addition, Nicodemus provided supervised legal services to clients at Virginia Legal Aid Society, which offers no-cost legal services to eligible low-income individuals in 26 counties in Virginia. The society formed a partnership with Liberty that allows eligible 3Ls (third-year law students) to interview, counsel, and represent clients in court under the supervision of an attorney. Cases involve issues such as housing, public benefits, guardianship, uncontested divorce, unemployment, and Social Security. In this role, she demonstrated her commitment to providing access to justice by delivering legal services to citizens in Lynchburg and the surrounding areas. 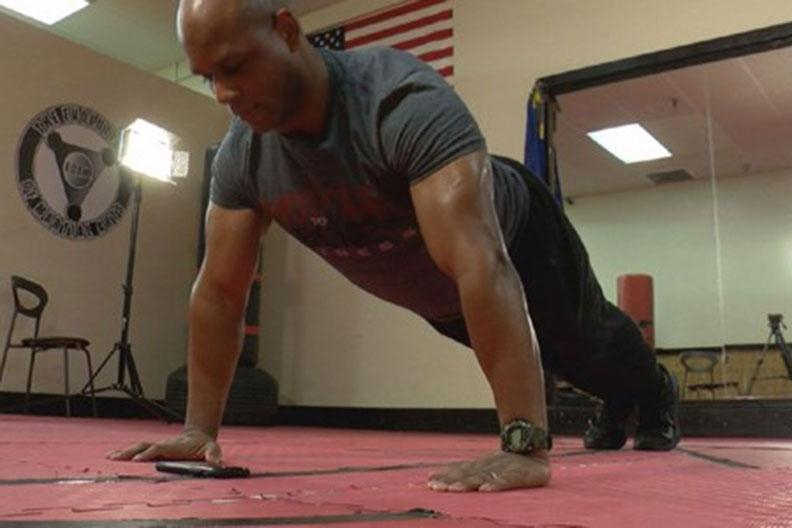 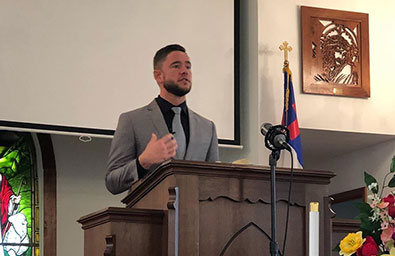 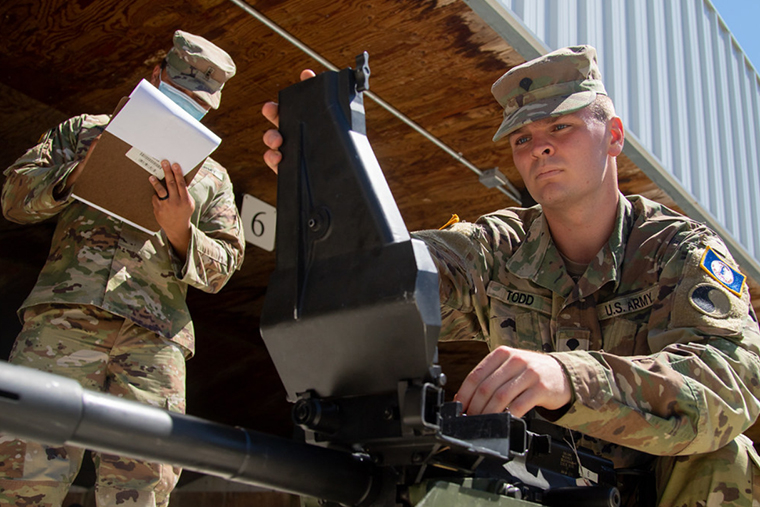