Joshua Sheik (’12) grew up watching and loving films but never imagined that one day he would join the business. After earning his Master of Divinity through Liberty University’s online education programs while serving in the U.S. Army, Sheik said he felt God leading him to make a movie. Despite his lack of experience, he followed the call, selling his house to fund his first directing project and start his own film business. Four years later, Sheik’s work was being recognized on an international stage.

In May, Sheik premiered his film, “Worth Fighting For,” at the 2017 International Christian Film Festival in Orlando, Fla., earning Best Director for a Feature Film.

“It was a total surprise to me,” Sheik said. “I was completely shocked, and I was pleasantly happy to discover that they had seen the work I did. It is always very nice to get validation that someone else sees quality in your work.”

The film was one of 500 submissions. It was also nominated for Best Actor.

“Worth Fighting For” follows the story of Alex, who, after falling in love, wants to break away from the underground boxing world — a place that is full of darkness and despair. He faces many trials as he attempts to leave it all behind.

“The film shows the harsh realisms that take place in the world,” Sheik said. “We talk about things like mob violence, drug use, and abuse. But there is also always this hope in the world, and a lot of times we have to fight for that hope.”

Alan Powell, a 2007 Liberty graduate, plays the lead character, Alex. Powell is known for being a member of the Christian pop band Anthem Lights as well as for other film roles, including 2014’s musical drama “The Song,” a modern interpretation of the biblical figure Solomon. Powell had not worked with Sheik before this project but was thrilled to meet another Liberty graduate.

“We had a great time on the set,” Powell said. “He was great at directing what he wanted to get from a scene and also giving me the freedom to explore the character.”

Sheik started his own motion picture company, Ebed Pictures, in 2013. The company embodies his goal to create films that appeal to more than just a Christian audience. Sheik decided to focus on making films that were different from those coming out of Hollywood as well as different from the Christian films being produced at the time.

“We want to hit that middle ground where our films are good, quality entertainment that tell a story from a Christian worldview,” Sheik said. “We want viewers to see Hollywood-quality films that have Christian morality at the center of them.”

His first directing project, “Christian’s Carol,” depicts the story of Christian, a man who, while on the operating table, takes a journey of self-discovery, revisiting his past. Sheik relied on prayer and rigorous studying of the technical aspects of filmmaking to complete “Christian’s Carol.”

“I didn’t even see it as a career when I was making this movie,” Sheik said. “In the middle of making it, I had one of those ‘skies open’ moments — I realized this is what I wanted to do with my life.”

Since joining the film industry, Sheik has worked as a writer, director, and actor. While he enjoys different aspects of each, writing is his favorite part of the process.

“I love writing because that is where everything is created,” Sheik said, noting he believes imagination is God-given and should be utilized like any other gift. “I love the perfecting and refining process of molding a script into being the best possible story.”

Currently, Sheik is focused on promoting “Worth Fighting For” and has a few offers from film distributors. He is also in the pre-production stages of his next feature, “Church League.”

“Because this last film was so dark, we are making our next film light-hearted and fun,” Sheik said. “We are going to continue to create quality entertainment with a central theme of hope in the world.” 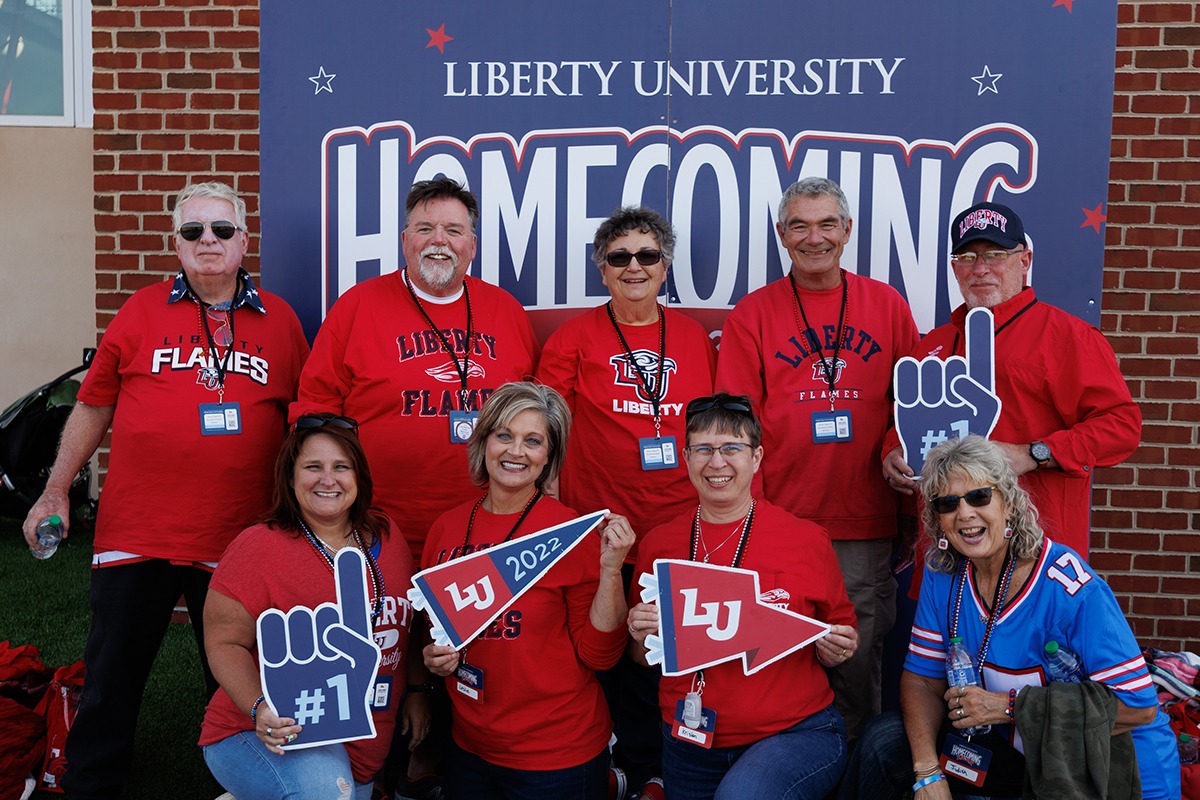 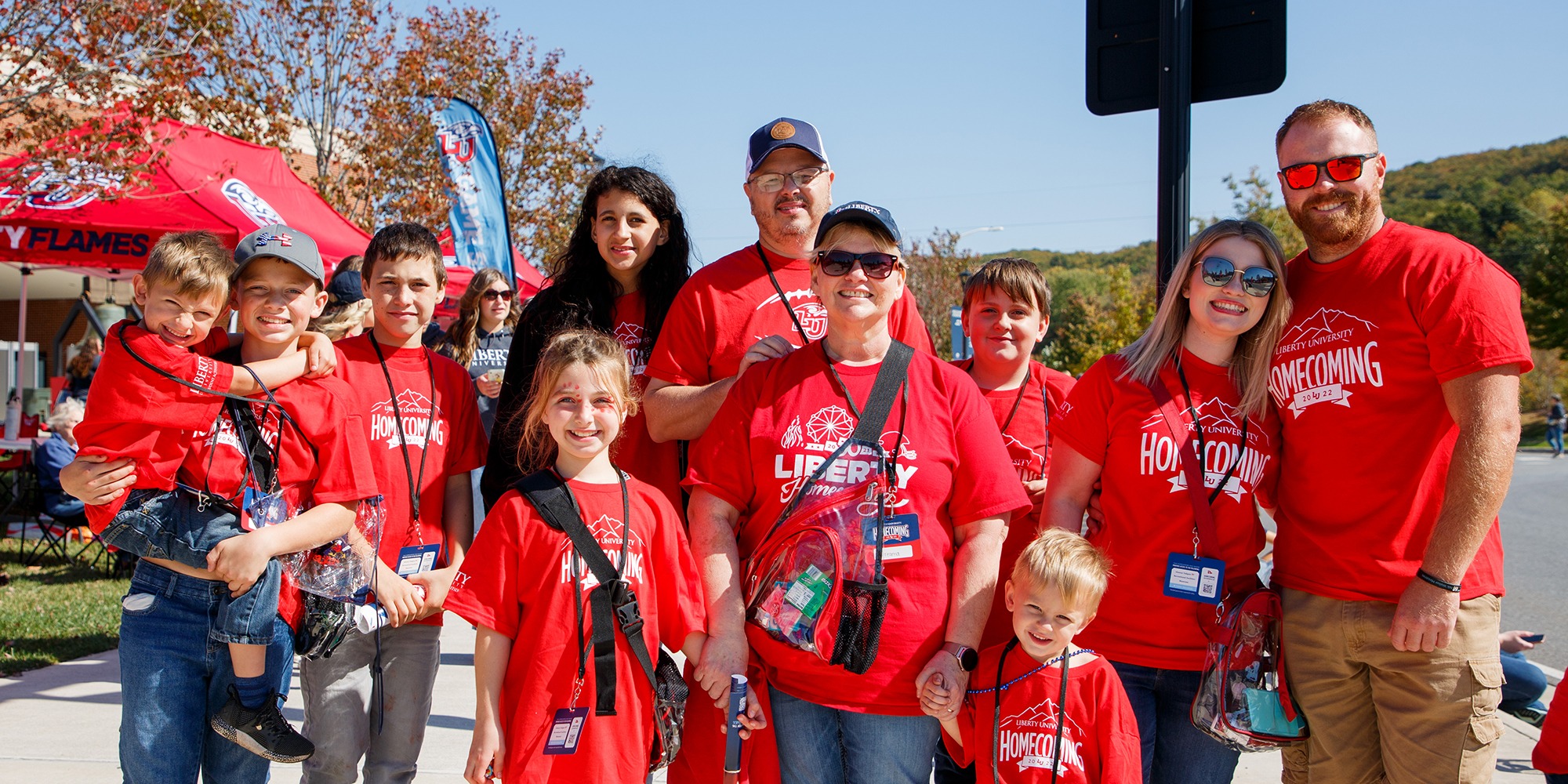 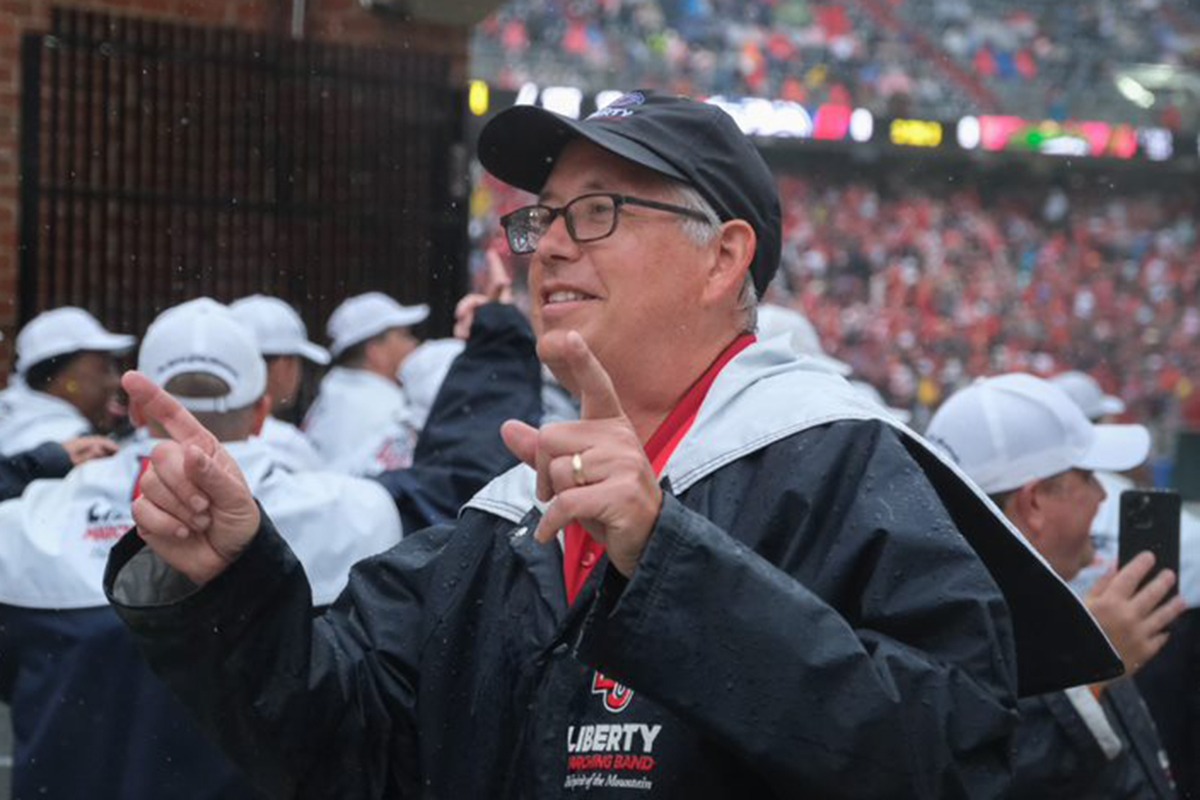