Liberty University received notification today that the NCAA has approved its request to enter into the Football Bowl Subdivision reclassification process.

Liberty University submitted the waiver with the NCAA in January, requesting relief to enter into the two-year FBS reclassification process without an invitation to join a FBS conference. 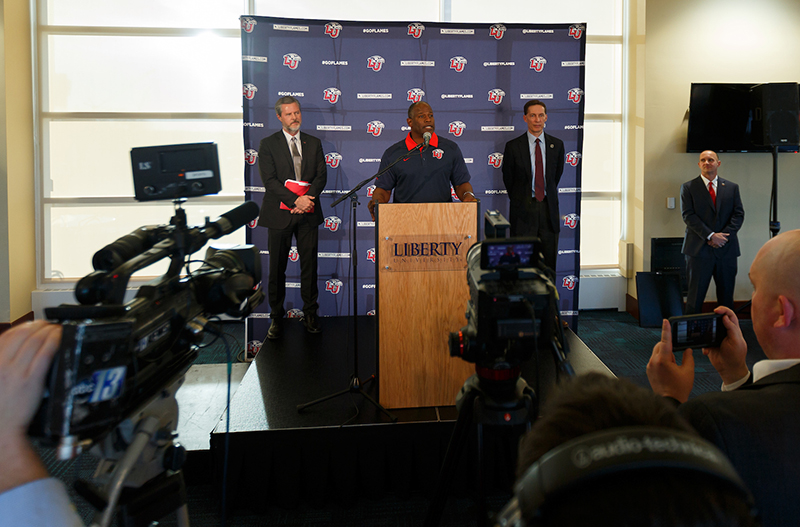 The NCAA waiver approval was based upon Liberty providing substantial information demonstrating its readiness to begin the reclassification process, Liberty’s ability to follow current FBS institutions who have demonstrated viability without a conference affiliation and the university’s ability to satisfy FBS requirements.

Liberty will compete as a FBS independent during the 2018 season, which includes having three FBS home games. The football program will be bowl eligible starting with the 2019 season and will be required to play at least five home FBS opponents. 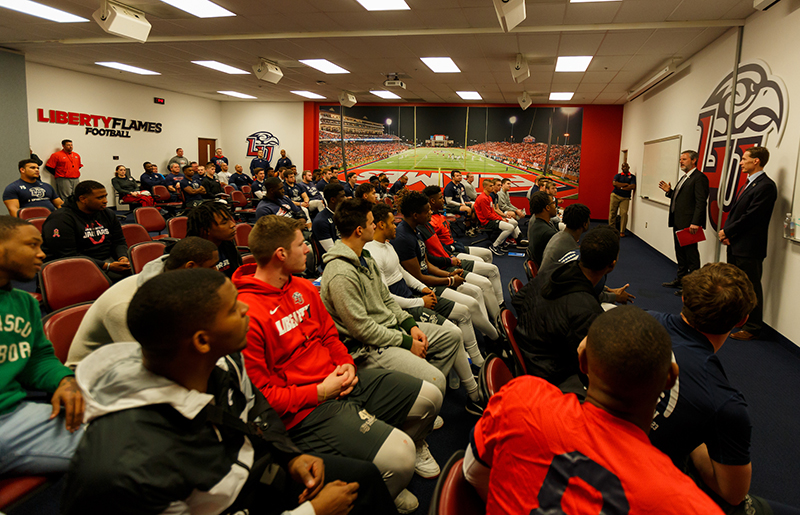 History of Liberty University Athletics and its Football Program:
Liberty fielded its first athletics program during the 1972-73 academic year (men’s basketball) and played its first season of football in 1973.

Liberty made its first-ever NCAA FCS Playoff appearance in 2014 where the Flames advanced to the second round of the playoffs.

“Today is truly historic for Liberty University. This university aspired to compete at the highest levels of NCAA competition and began working toward that dream and vision from the day of its founding in 1971. We are deeply grateful to NCAA leadership and staff for considering this request and for acknowledging Liberty’s readiness and the appropriateness of Liberty now moving to FBS football status as an independent. Congratulations to Athletics Director, Ian McCaw and Coach Turner Gill! We are grateful to have had the assistance of Dennis Coleman and his colleagues of Ropes & Gray to help navigate the NCAA process over the last year.”
Jerry Falwell
Liberty University President

“This is a very exciting day for Liberty Athletics and our football program. We are grateful for President Falwell’s vision and leadership in spearheading Liberty’s move to FBS football. We look forward to continuing our upward trajectory of success and meeting the level of competition in FBS.”
Ian McCaw
Liberty University Director of Athletics

“This is truly a blessed day from Jesus Christ our Lord and Savior for allowing the vision of our late founder Jerry Falwell, Sr., along with the hard work of President Jerry Falwell to come to fruition! It gives our university great national exposure to build Champions for Christ!”
Turner Gill
Liberty University Head Football Coach 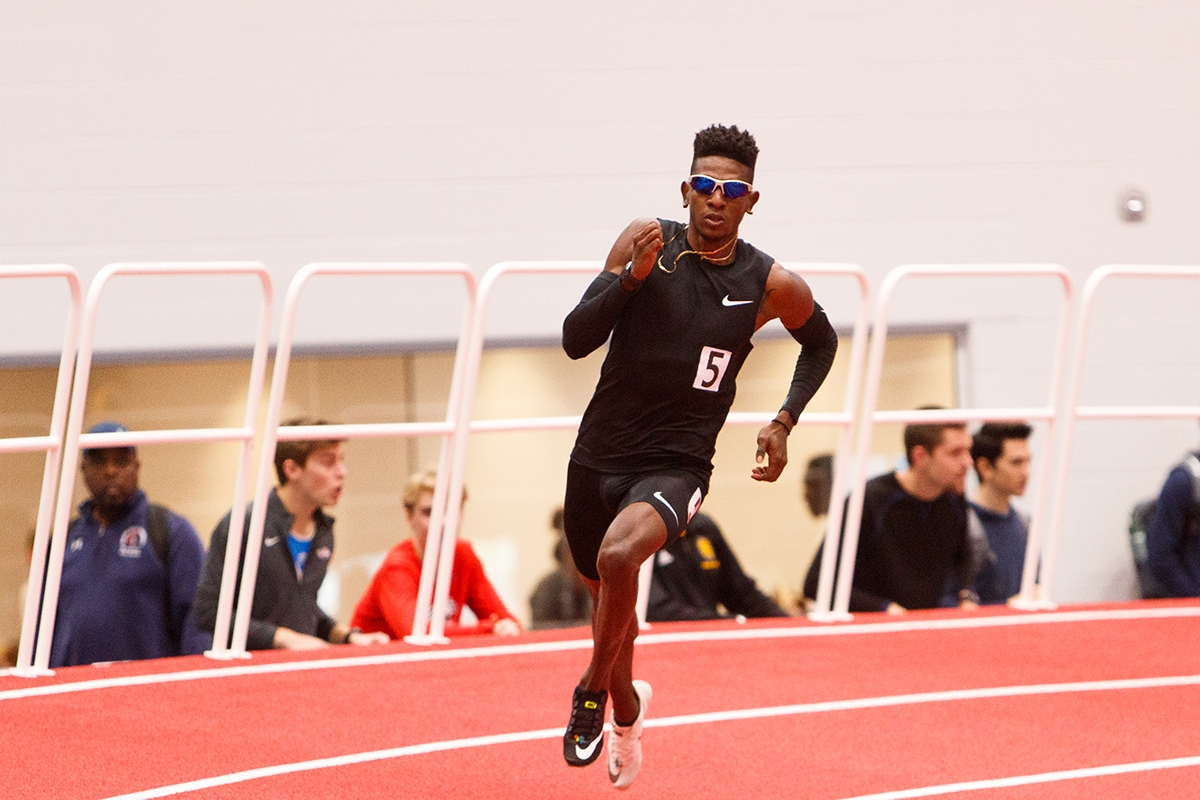 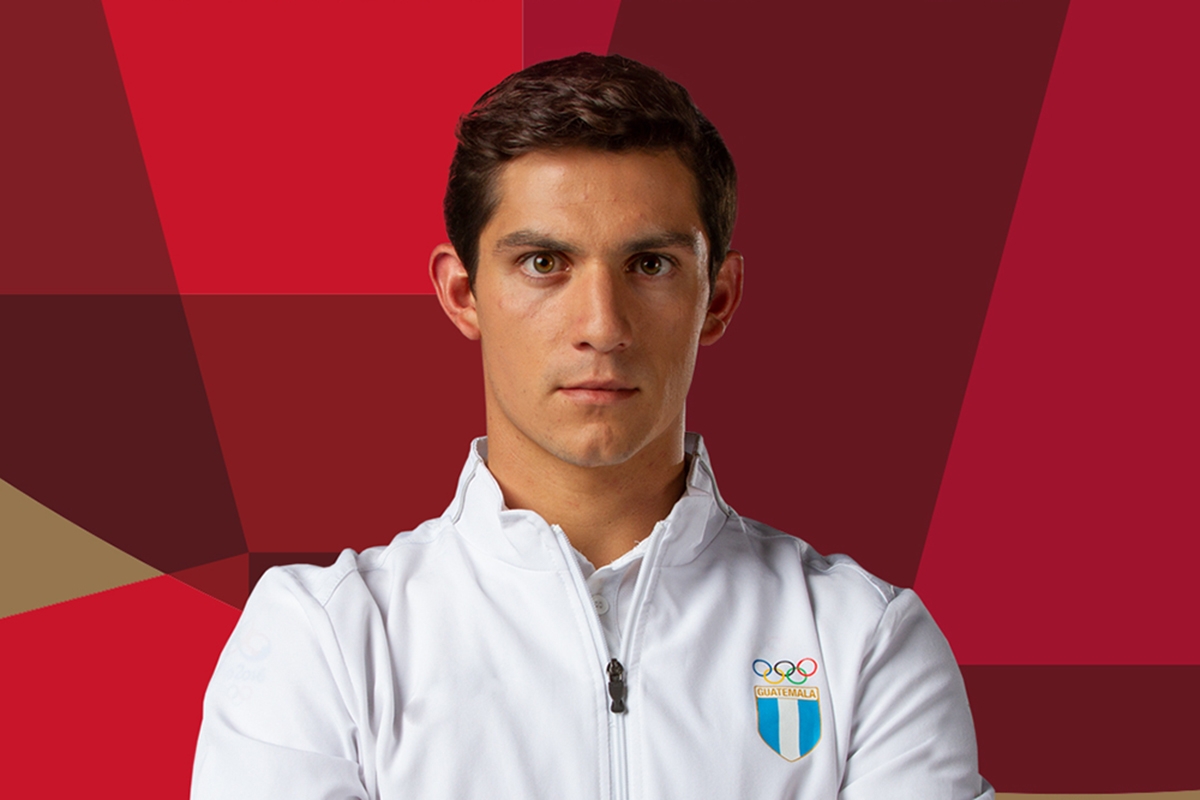