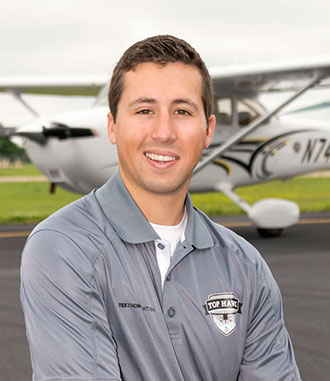 The Top Hawk program provided internships for instructor pilots from four universities, and the universities also received aircraft from the program. While Thrams served in his internship, the School of Aeronautics flew its loaned aircraft around the nation, logging over 8,500 miles on a three-month, 34-stop tour to promote enrollment in its Flight Training Affiliate (FTA) programs. (View television news coverage of a stop in Sarasota, Fla.)

Thrams’ internship, which spanned May 26-Aug. 7, included an internal competition among the four interns to determine who would be named the Top Hawk. The other three flight instructor interns in the program were from Embry-Riddle Aeronautical University, Kansas State University, and the University of North Dakota.

The performance-based competition included the results of logging the most discovery flights, the evaluation performance of assigned flight students, short field landing accuracy in the Cessna 172 Skyhawk, and a cross-country flying event that Thrams won. He also provided a ground training course to 14 students and was assigned to fly with five primary flight students in Cessna’s C-172 Skyhawk aircraft. One of his students completed the entire Private Pilot Certificate course during the summer and two others accomplished their first solo flights.

As the Top Hawk winner, Thrams was presented with a plaque for outstanding professionalism along with a new Bose aviation headset.

“The best part is that I became an overall better and well-rounded pilot,” Thrams said of his internship. “I not only became a better flight instructor, but I also became much more aware of how and why aircraft are designed and manufactured the way they are. I also learned how to market and sell airplanes.

“Textron is a world class company in every respect — highly professional and safe, while still feeling like a family rather than just another company.” 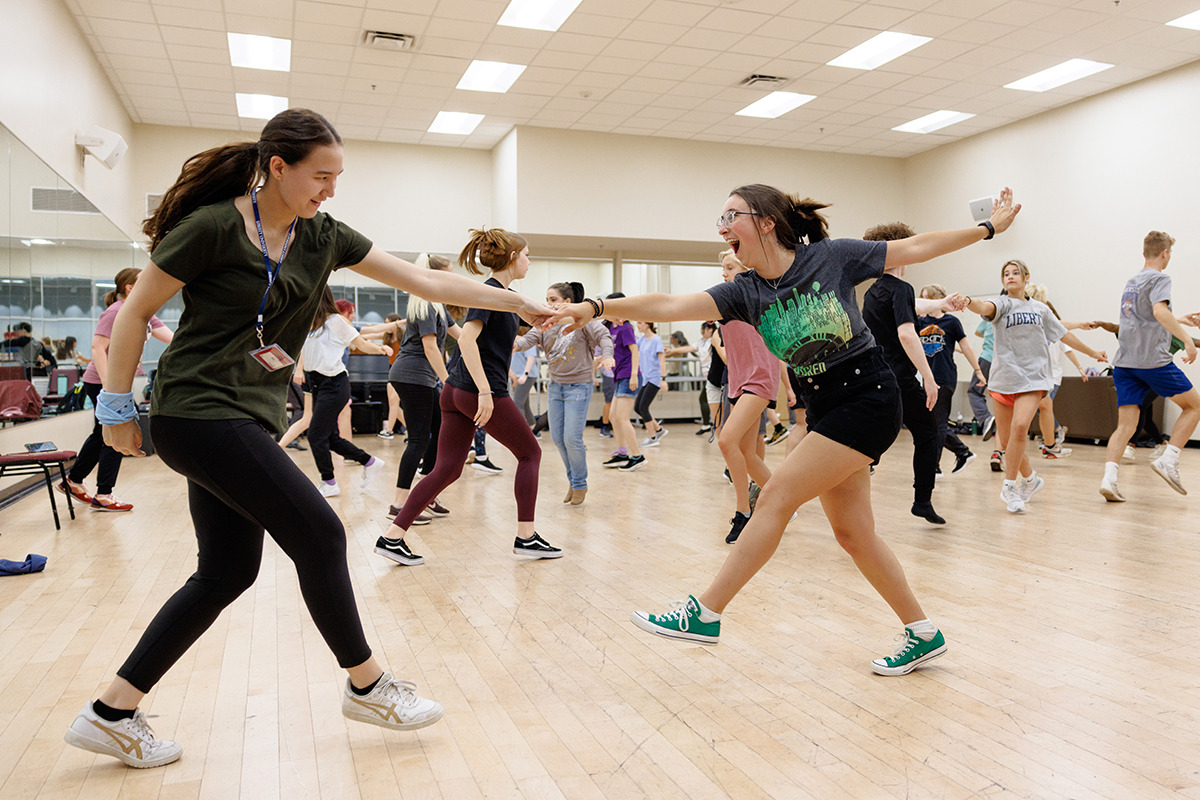