A generous gift has brought a piece of Liberty University history to campus as Don Wyrtzen, a prolific composer, donated the original manuscripts and orchestrations of “I Love America” to the School of Music this week. Published in 1974, the orchestration was written in preparation for the nation’s bicentennial.

With more than 5 million copies sold, this was Wyrtzen’s best-selling composition. Liberty’s founder, Dr. Jerry Falwell, enjoyed it so much that he used it as the foundation for a musical tour created to reignite America’s faith, virtue, and patriotism. Beginning in 1976 and continuing into the ’80s, Falwell led about 150 “I Love America” rallies — including ones on the steps of the U.S. Capitol and 44 state capitols. Seventy students traveled with him, performing in major cities across the nation, from Portland, Maine, to Los Angeles, Seattle, and Miami. These rallies helped establish Falwell as a leading religious and political figure.

“From the beginning, our founder, Dr. Jerry Falwell, used music as a tool for communicating the need for a nation to return to the Lord,” said Dr. Vernon Whaley, dean of the School of Music. “The ‘I Love America’ rally provided that platform to merge dynamic music and a critically important message.”

Wyrtzen — whose father, Jack, was a prominent evangelist and friend of Falwell’s — has arranged and/or composed more than 400 anthems and sacred songs. He is a faculty member at Southwestern Baptist Theological Seminary and has taught intensive (one- and two-week) courses at Liberty for more than a decade. In the process of donating several of his works to Southwestern, Wyrtzen decided to gift “I Love America” to Liberty because of its place in the university’s history.

“I have enormous respect for Dr. Falwell,” Wyrtzen said. “He had great courage and great conviction. It gives me great joy to present this to Liberty.”

The works will be displayed in the new Center for Music and the Worship Arts, which will open this fall.

Wyrtzen has many fond memories of Dr. Falwell and remembers his vision for the university, including its music program. He said Whaley, also a close friend of his, brought his passion and vision to Liberty as well, carrying on Falwell’s legacy and leading to the tremendous growth of the music programs. Liberty’s School of Music is the seventh largest in the country and houses the nation’s largest worship program.

“You have a definite mandate, a definite vision for this music school,” Wyrtzen said. “It is all spelled out in terms of personal character, what we want you to learn, and the kind of person we want you to be when you get out. I think that is great.”

He said that he appreciates the practical nature of the education, which equips students for careers.

“This school is really connecting with young people,” he said, noting how Liberty integrates high academic standards with sound theological teaching. “You are creating an atmosphere where kids are working hard, but they are also having fun learning.” 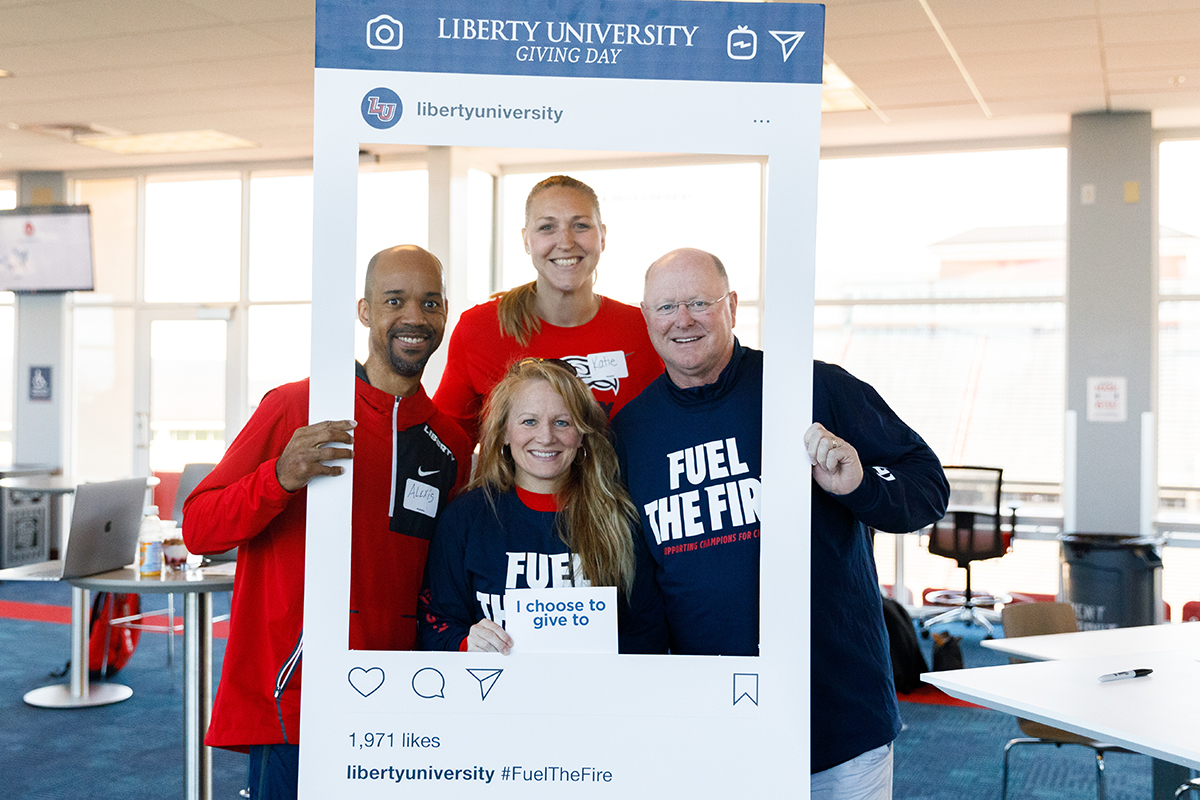 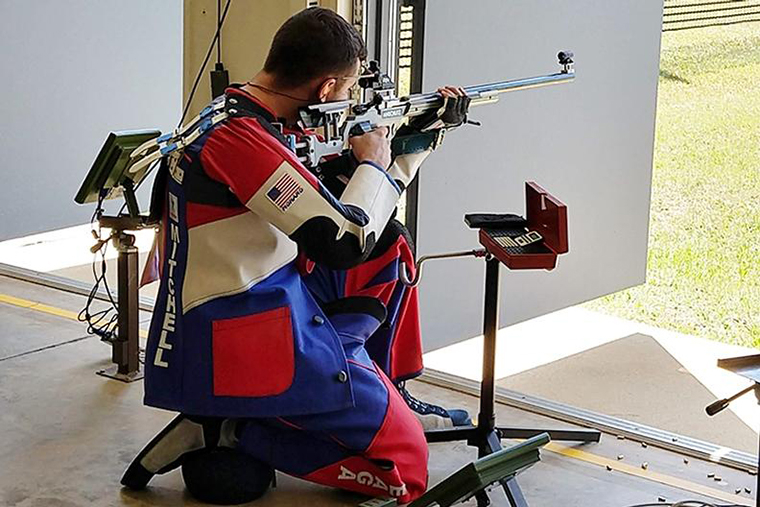