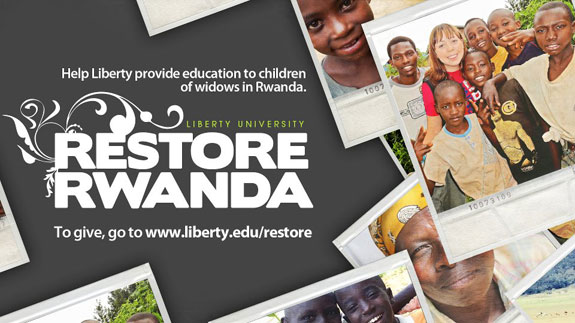 The campaign launched in February during Missions Emphasis Week. So far, students have raised $16,065 toward the $24,000 goal.

The idea was born after 19 students with Liberty’s counseling and psychology departments went on a 10-day mission trip in November 2011, counseling victims and perpetrators of the 1994 genocide that claimed the lives of 800,000 Rwandans in 100 days.

“We wanted to have a viral campaign across the Internet with our friends and our family that started from here in Lynchburg, Va., that would change the destiny of some kids in Rwanda whose fathers and families were affected by this tragic event,” said campus pastor Johnnie Moore. 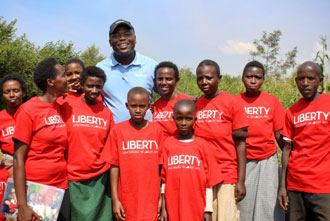 In one village they visited, 40 widows and their children resided in poor conditions. The village director prayed for three things while they were there: clean water, education for the children and electricity.

The first prayer request was answered and the village has clean water. After returning to the U.S., the original team was burdened to be the answer to the second request and launched Restore Rwanda. With the nearest school being miles away, the young children are physically unable to travel to receive an education.

This is the fourth trip that Liberty students have taken to Rwanda in a year.

This Spring Break, Liberty students are also serving in Kosovo, Bosnia, the Pacific Rim, Ecuador and Slovenia through Liberty’s Center for Global Engagement. 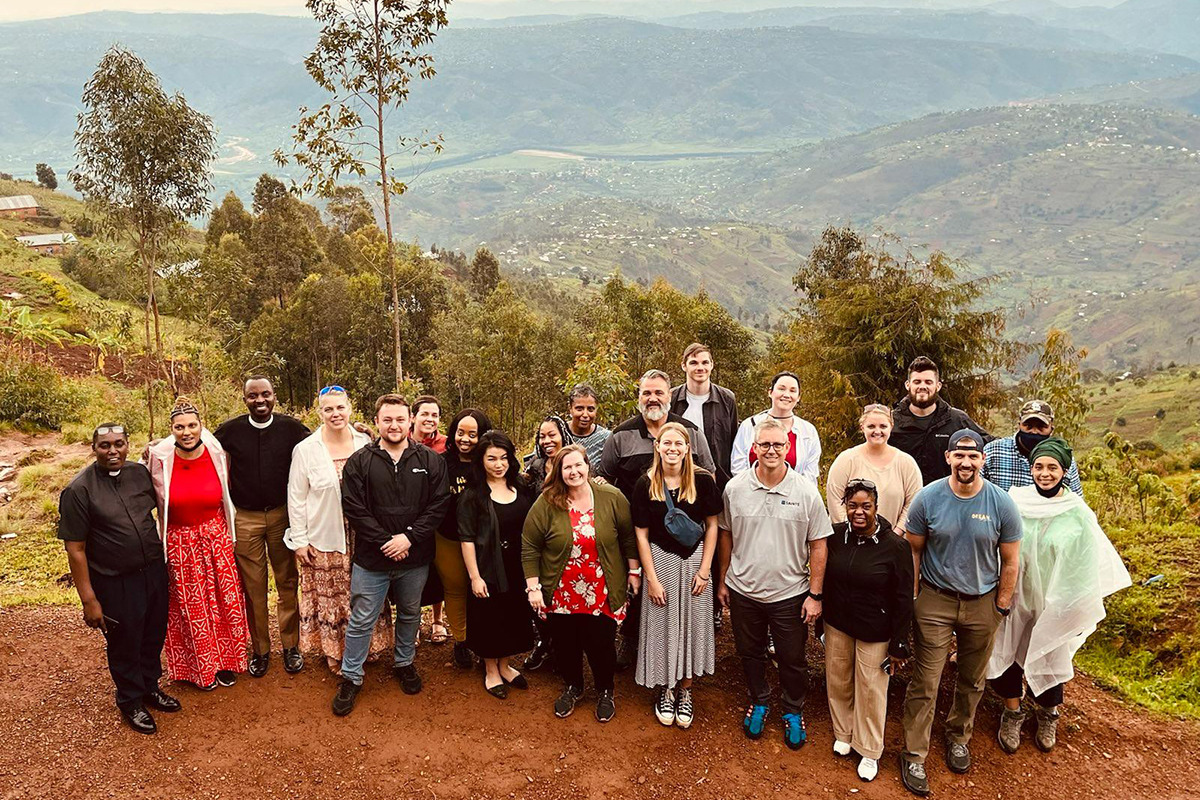 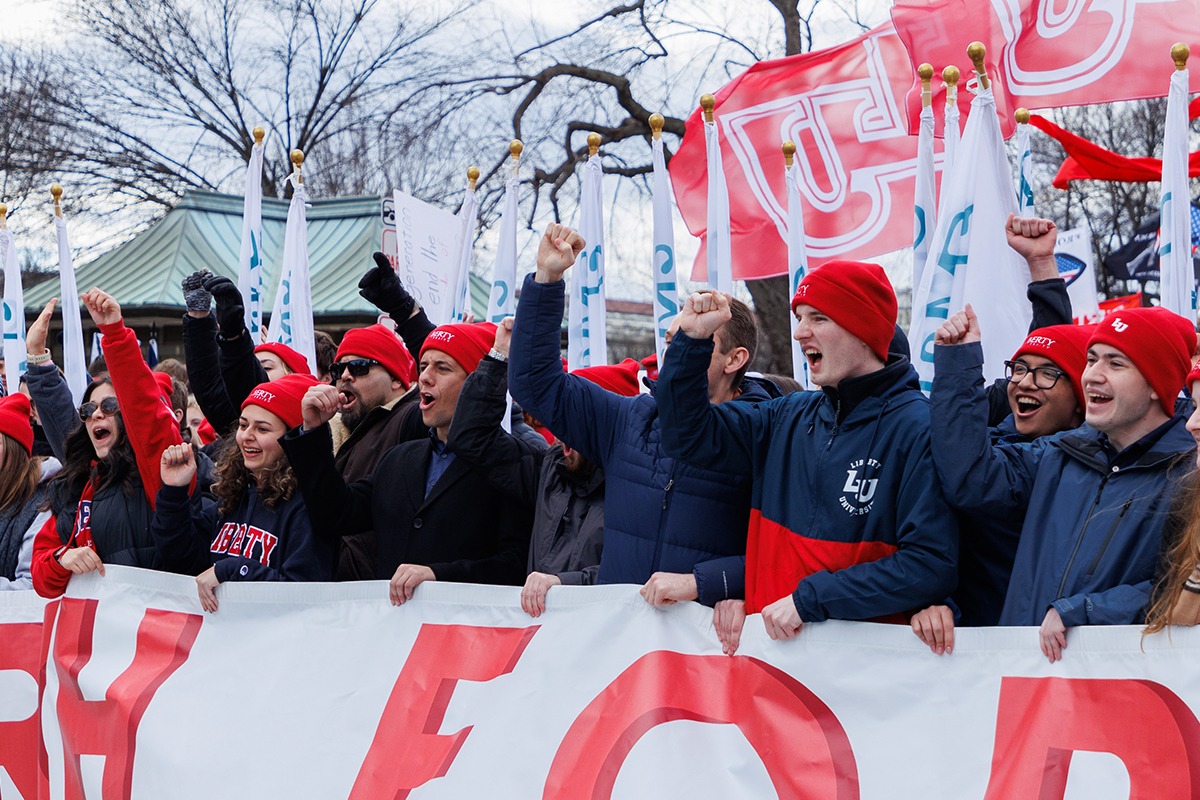